Loose Women star Stacey Solomon, 30, took to Instagram and showcased her cleaning and dance skills as she writhed around the kitchen floor. It comes as the presenter took a swipe at boyfriend Joe Swash’s Dancing On Ice win.

In view of her three million Instagram followers, Stacey took to her stories and shared a series of cheeky videos.

The first clip showed the Loose Women presenter sprawled out on the floor using her body to clean the floor accompanied with a hoover.

She danced along to Beyonce’s hit 2004 single Naughty Girl.

Stacey captioned the clip: “When pickle napped… I had some me time.” 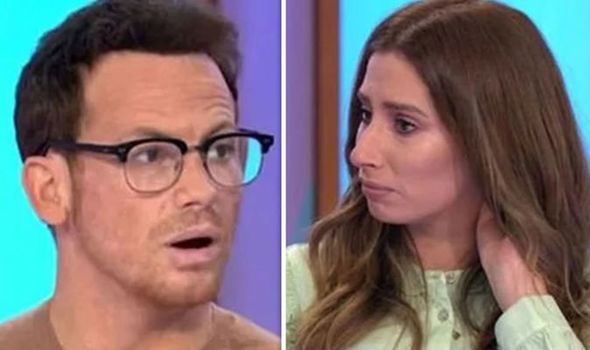 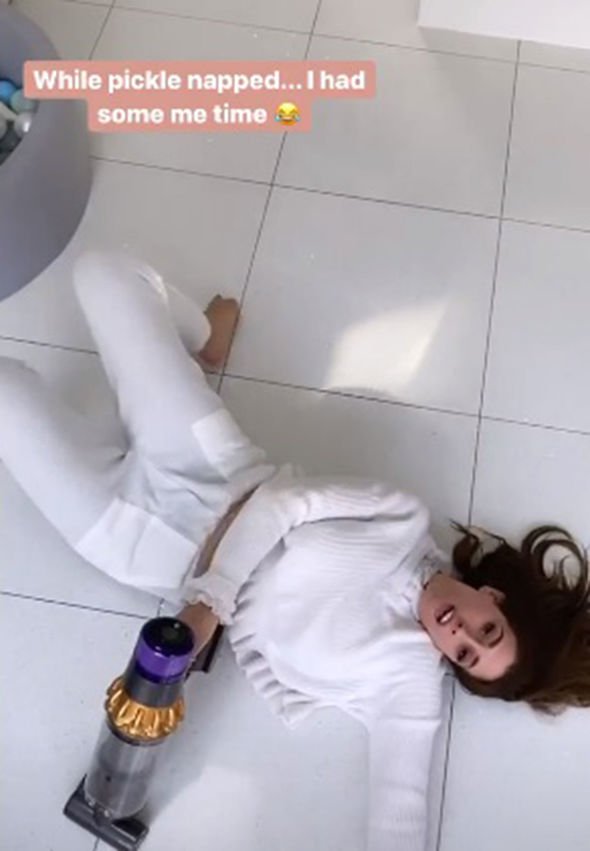 The second video showed her on top of the marble counter as she wiped the surface in a sultry manner.

The third clip saw her beau Joe cleaning the dishes over the sink but Stacey could be seen swinging her hair in his face as she danced.

She poured a wet sponge over her face which trickled down her long hair.

Stacey captioned the clip: “Hoe loved it,” the nickname she affectionately has given her beau. 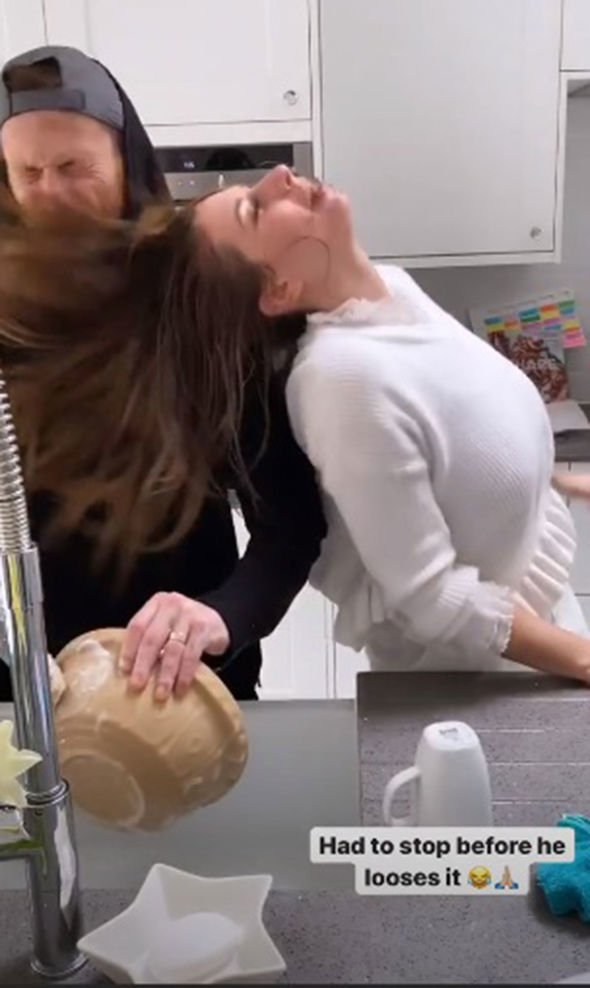 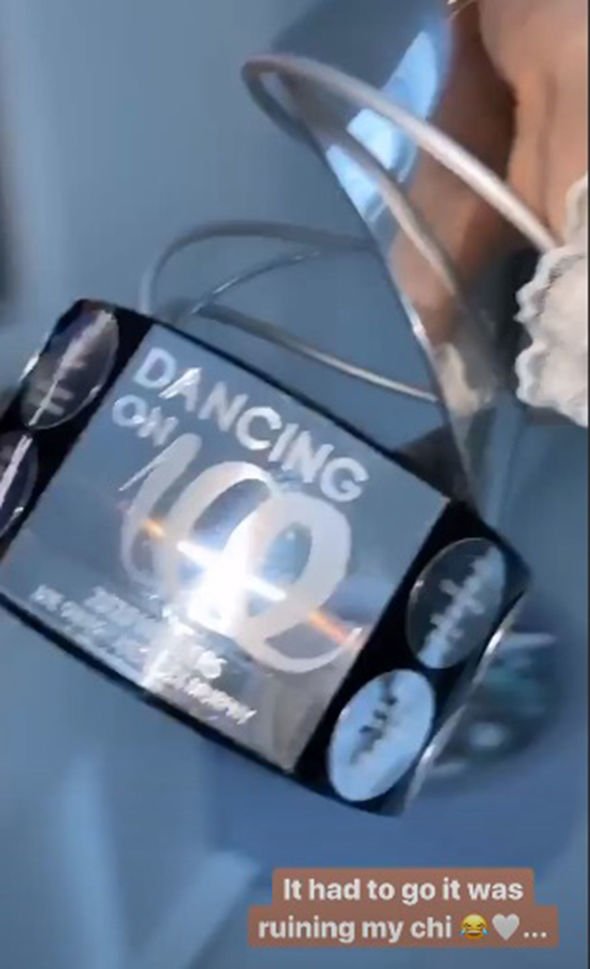 At one point, her brunette tresses swiped her boyfriend in the face, as he seemingly appeared taken aback by her move.

Stacey chuckled and captioned the clip: “I better stop before he loses it.”

Meanwhile, the Loose Women presenter sat down in her living room with a cup of Chai tea and took a cheeky swipe at Joe’s Dancing On Ice win.

The former EastEnders actor scooped the trophy on the ITV skating show earlier this month.

As Stacey attempted to relax, she said: “This is the life. But I tell you what isn’t the life.”

She panned the camera over to her mantelpiece where Joe’s Dancing On Ice trophy stands.

“I tell you what’s not the life though, is that monstrosity,” Stacey explained.

“Congratulations Joe, you won but it’s over now.”

She added: “But if you think I’m spending self-isolation looking at this hideous creature, you are wrong.”

Stacey and Joe first began dating in 2016 and made their first public appearance together that same year.

The couple announced that they were expecting their first child together last year.

Joe broke the news of the birth via Instagram, posting an intimate snapshot of mother and baby not long after their son Rex was born.