Joe Swash, 38, revealed he and his girlfriend Stacey Solomon, 30, went through a “scary time” when their son Rex was born last year. The former EastEnders actor explained their little one had arrived “a lot earlier than planned” in an Instagram post announcing his birth in May 2019.

Reflecting on Rex’s birth, Joe explained in an exclusive interview with Express.co.uk that he and Stacey felt “ultra protective” due to his smaller size.

The TV presenter divulged: “Having a baby is a scary time in itself.

“Our baby was slightly smaller as well, so you just feel ultra protective and you want to make sure everyone was washing their hands before they picked him up and touched him and stuff like that, but I think that’s all natural.”

Fortunately, Joe said Rex quickly “put weight back on” and was “back to normal”. 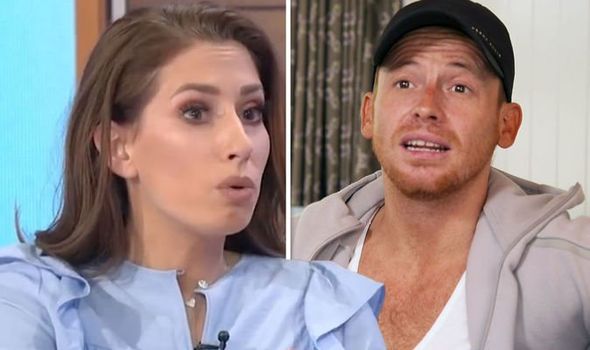 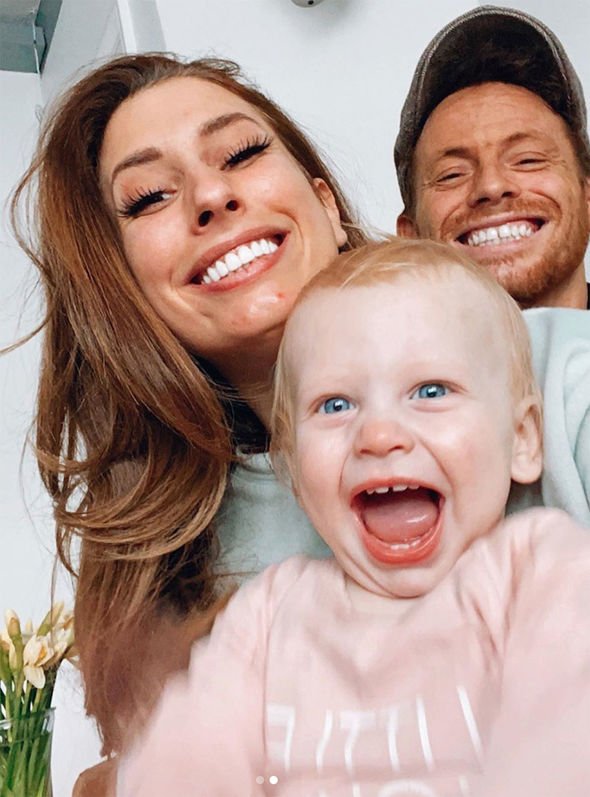 He added: “It wasn’t long before he put weight back on and he started catching up with everyone and he was back to normal and we love him, he’s a beautiful baby.

“He’s amazing, he really is I think we are really lucky.”

Joe went on to address how his relationship with Stacey “changed” when Rex became part of their family.

He explained: “When you have a baby everything changes and it just takes time for things to go back to normal and I think it takes patience on both sides. 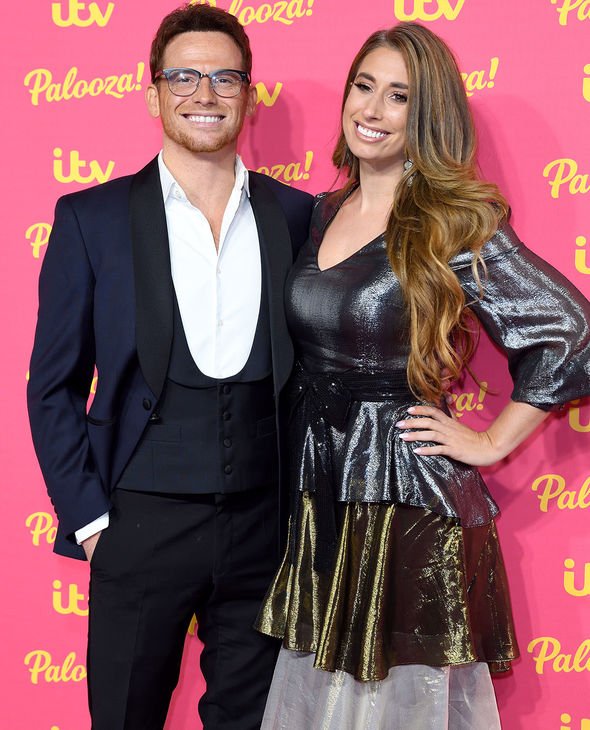 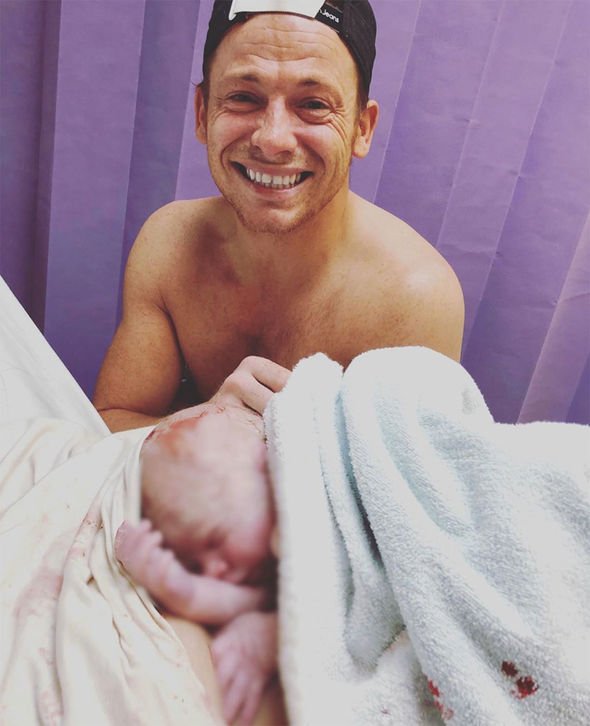 “It’s what you sign up for when you have a baby isn’t it?”

In spite of the couple’s worries about Rex when he was a newborn, Joe revealed he is inspiring them to consider having another baby.

He continued: “I think he [Rex] builds us into a false sense of security so we’re like ‘Maybe we should think about doing it again.’

“But we’ve got to remember that Rex is one in a million.”

Stacey previously got candid about her protectiveness over Rex during an episode of her podcast, Here We Go Again.

The mum-of-three said: “After I had Rex, I felt because he was early and tiny and I struggled to feed, I didn’t want anything to harm him and this overwhelming sense of needing to protect him just took over my life.

“What that meant was nobody was allowed near him including you, which wasn’t anything against you.

Joe, who appeared alongside Stacey on the podcast, told his girlfriend that he “resented” her at the time because of her insecurities.

“I did find it really difficult,” he divulged.

“There were times where I resented you slightly because I just wanted to get near him and do what I wanted to do with him.”

Stacey explained her fears by adding: “I felt like something bad was going to happen if I didn’t keep him completely cocooned.”