EastEnders: Secrets from the Square presenter Stacey Dooley, 33, has shared a surprising insight into her experience in lockdown with her boyfriend Kevin Clifton, 37. During an appearance on Chris Evans’ Breakfast Show on Virgin Radio yesterday, the documentary filmmaker revealed her professional dancer beau has taken on a surprising new move after announcing his decision to leave Strictly Come Dancing earlier this year.

Stacey got onto the subject when host Chris quizzed her about Kevin’s recent knack for “lockdown impressions”.

The star then admitted she is “obsessed” with Homes Under The Hammer presenter Martin Roberts and explained Kevin has been trying to impersonate him to keep them both entertained while isolating at home.

Chris asked Stacey: “What am I hearing about these lockdown impressions that he’s [Kevin] begun to, not necessarily master, but muster?”

A giggling Stacey replied: “We’re at that stage now Chris!” 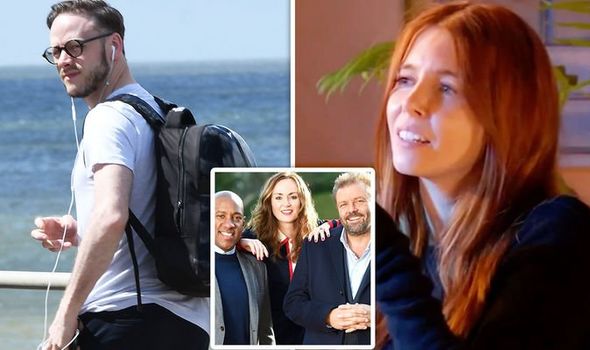 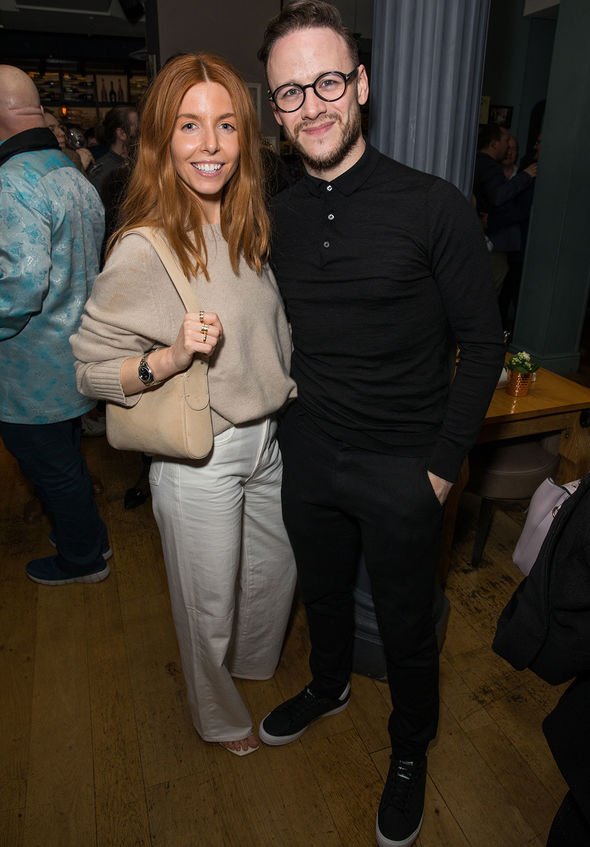 “Who does he think he can do?” Chris then wondered.

Recalling Kevin’s latest attempt at celebrity impressions, she said: “What was he doing the other day?

“I think it was Martin from Homes Under The Hammer!”

Stacey’s revelation prompted laughter from Chris and his co-stars, as he sarcastically exclaimed: “That’s the first impression that comes to everybody’s mind! 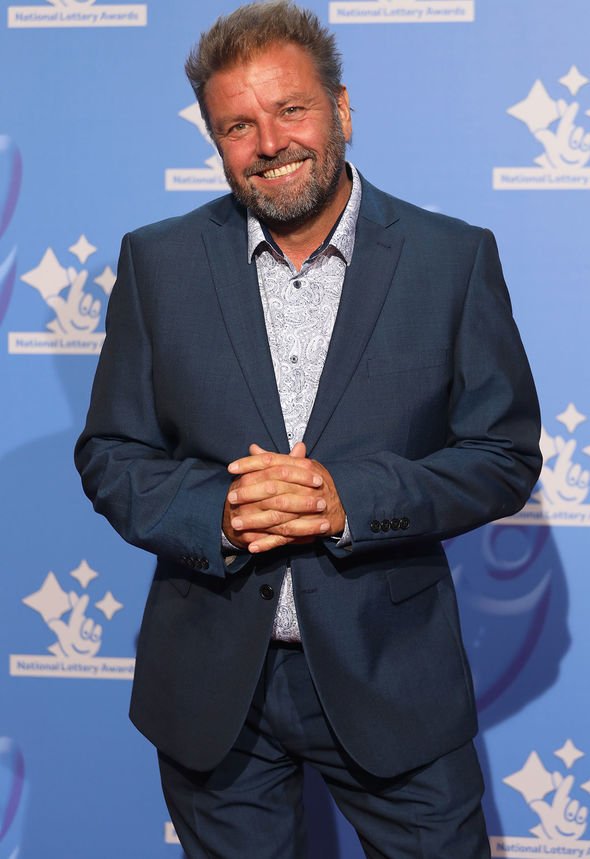 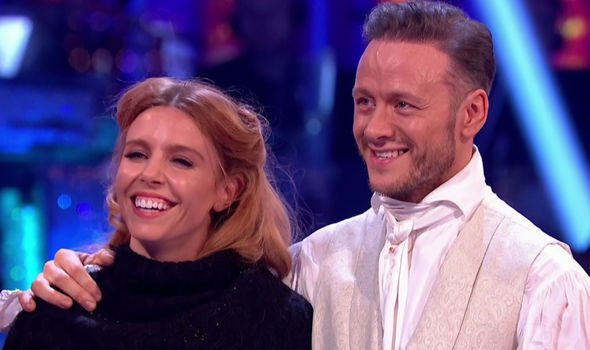 “There’s Donald Duck and then there’s Martin from Homes Under The Hammer.”

Stacey went on to explain she has been enjoying tuning into the BBC programme rather than taking on any “life changing” new pursuits in lockdown.

She continued: “Lots of people have taken lots of really life changing things from lockdown and I’ve become completely obsessed with Martin from Homes Under The Hammer.

“I love Homes Under The Hammer and I love Martin.”

Chris then quipped: “Good! Well, I’m very pleased for all three of you.”

Earlier in the show, Chris had to issue an apology after making an awkward blunder just before Stacey arrived for her interview about the final of BBC Three’s Glow Up.

The DJ suffered a mishap while introducing the Strictly Come Dancing champion onto his show, who he mistakenly referred to as Celebrity Gogglebox and Loose Women star Stacey Solomon, 30.

During the awkward moment, Chris said while informing his listeners about what was still to come on his show: “Still to come today, heralded by one of tomorrow’s guests KT Tunstall, Stacey Solomon will be with us live.”

After being alerted to his mistake, the presenter sheepishly exclaimed: “Sorry? Sorry… Dooley, I’m getting my Staceys mixed up.”

Chris’ co-stars could be heard laughing at his error, as he attempted to explain himself.

The presenter admitted before trailing off: “Well this is because I technically started, ugh… well it doesn’t matter, no excuses.”(sic)

After playing a song, Chris addressed the funny incident again and added: “I’m sorry, I can only apologise.”

The Chris Evans Breakfast Show continues weekdays at 6:30am on Virgin Radio.