Matthew McConaughey, 52, has opened up about how his now-wife, Camila Alves-McConaughey, 40, convinced him to finally tie the knot. The Dallas Buyers Club star admitted that it took an ultimatum to get him to propose to the Brazilian model and mother of his children.

The pair first met back in 2006 and began dating soon after.

However, it was not until 2011 that Matthew decided to get down on one knee to ask Camila the big question.

The Wolf Of Wall Street summarised the reasoning behind the long wait during an interview with GQ. 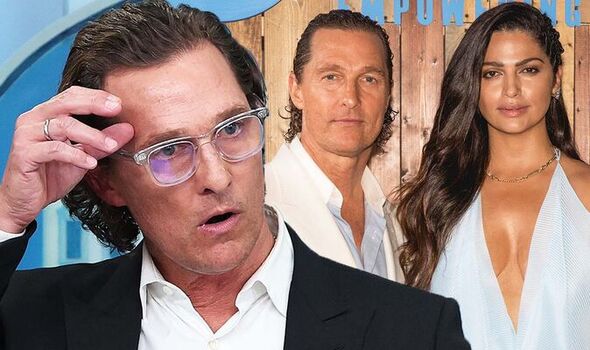 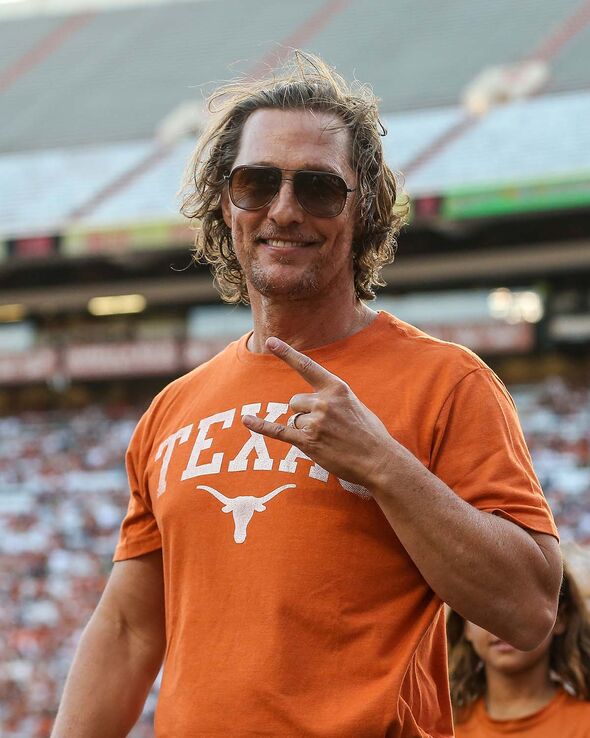 He said: “I had to get to the point where I saw it as more than just the thing to do. I wanted to really want to.”

Matthew elaborated on the way he came to terms with his decision to propose after Camila gave him a stern choice.

He explained that he and Camila decided to “make a covenant” after doing “a lot of reading” and discussing the decision with both divorcees and “happily married” people.

The actor added to Cigar Aficionado: “And look, some of it had to do with her putting it on me. 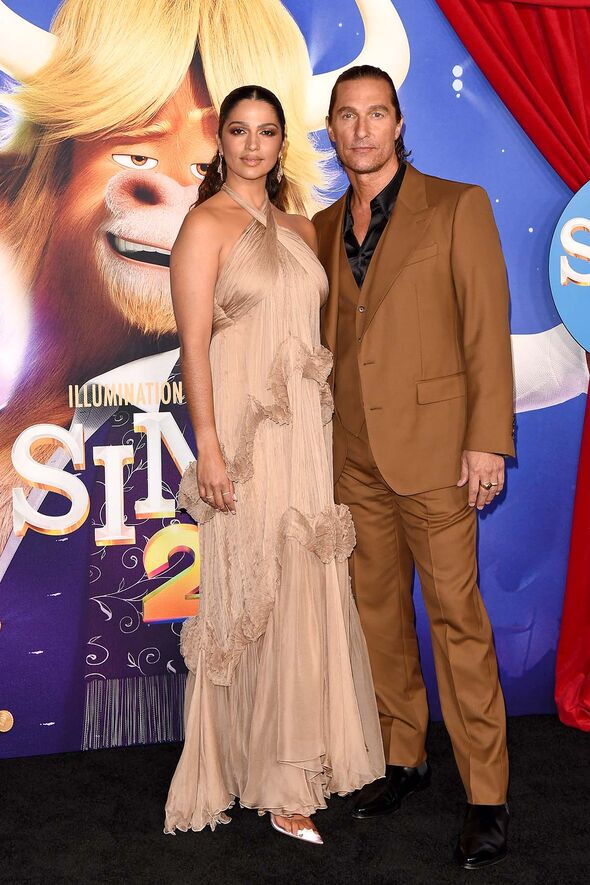 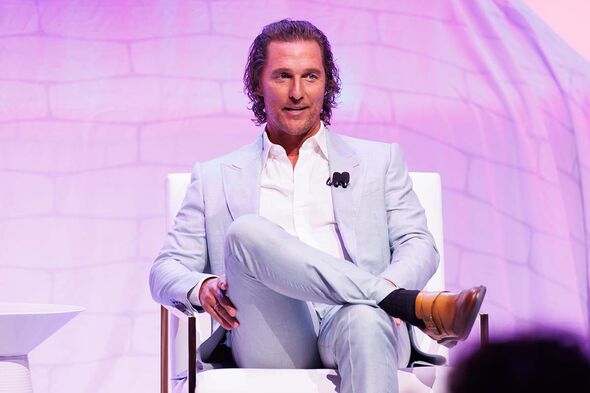 But all their discussions appear to have a positive outcome as the couple continue to enjoy their relationship together.

Back in 2015, Matthew shared a very public tribute to his wife as she marked an important milestone.

The Hollywood star gushed over his wife after she became a US citizen.

He took to Twitter to share the news with his fans and followers along with a special family photo to immortalise the moment.

Matthew posted a picture of himself with model Camila and their three children: Levi, Vida and Livingston, inside a courthouse.

He typed: “Congratulations Camila on getting your U.S. citizenship today – another fellow and great American.”

Sharing the same image as Matthew on Instagram, Camila said: “It is with great pride and honor that I am happy to say I now hold an American passport.

“I have so much respect and appreciation for this country… #newuscitizen.”

Camila was born in Brazil and moved to Los Angeles at the age of fifteen.

After working for four years as a house cleaner and waitress, she successfully learned English and decided she would permanently reside in the United States.

At 19, Camila moved to New York where she started her career as a fashion model.