Siya Kakkar was famed for her TikTok videos that she posted from her home in New Delhi. It has since been claimed the teenager has died by suicide, according to reports from India.

Siya was famed for her TikTok dance videos and had garnered an enormous following of 1.1 million TikTok followers.

Reports stated that Siya’s manager Arjun Surin had confirmed the tragic news of her death.

He said: “This must be due to something personal…work wise she was doing well.

“I had a word with her last night for a new project and she sounded normal. 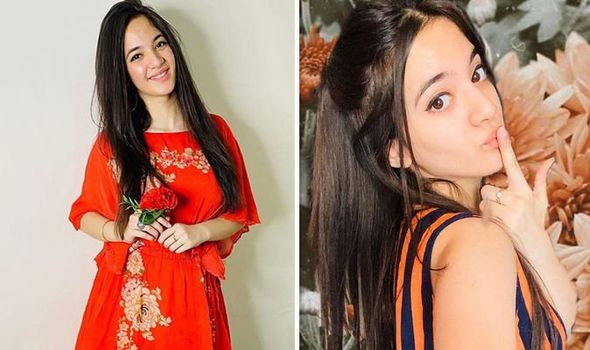 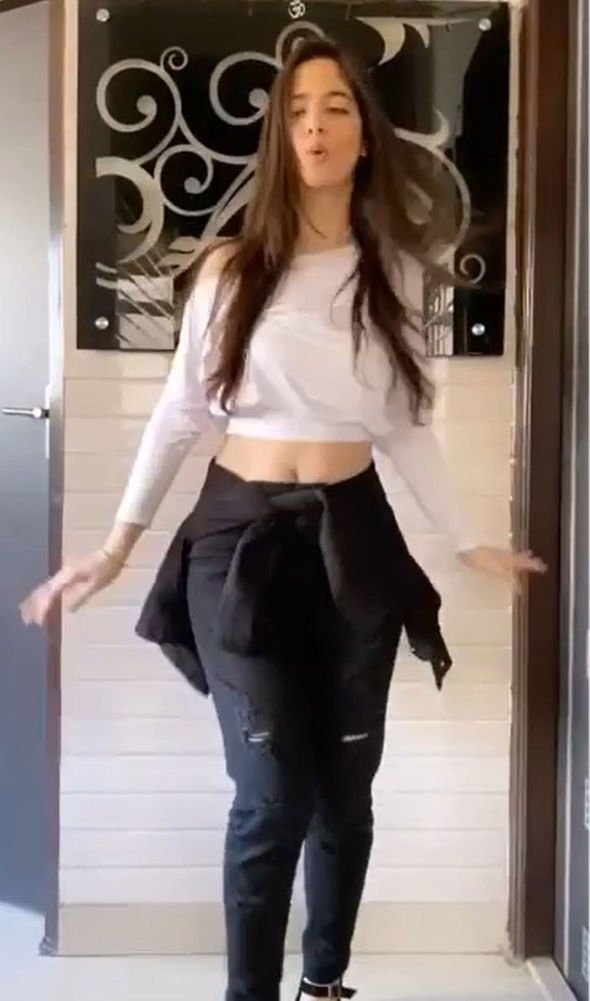 “Me and my company Fame Experts manage lots of artists and Siya was a bright talent. I am heading to her home in Preet Vihar.”

Siya had lived in Preet Vihar, New Delhi and had recently shared a number of Tik Tok videos from the location.

Her latest dance video had been posted just one day prior to her death. 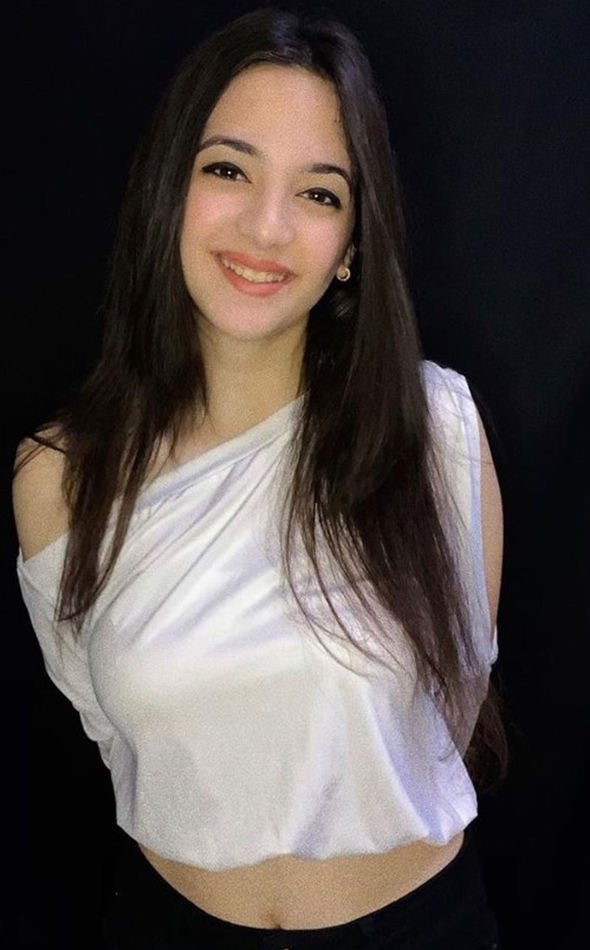 Photographer and friend to Siya, Viral Bhayani, also spoke about the sad news on his social media.

Viral explained that the news was “sad” and appeared to confirm the star had taken her own life.

“Before publishing this I spoke to her Talent management agency head Arjun Sarin who just spoke to her last night for a song collaboration and he says she was in a good mood and perfectly alright,” he explained.

“Even he has no clue what went wrong that she had to go this way. You go through her videos and you can see she was so good in her content, it’s really sad that she chose this path. 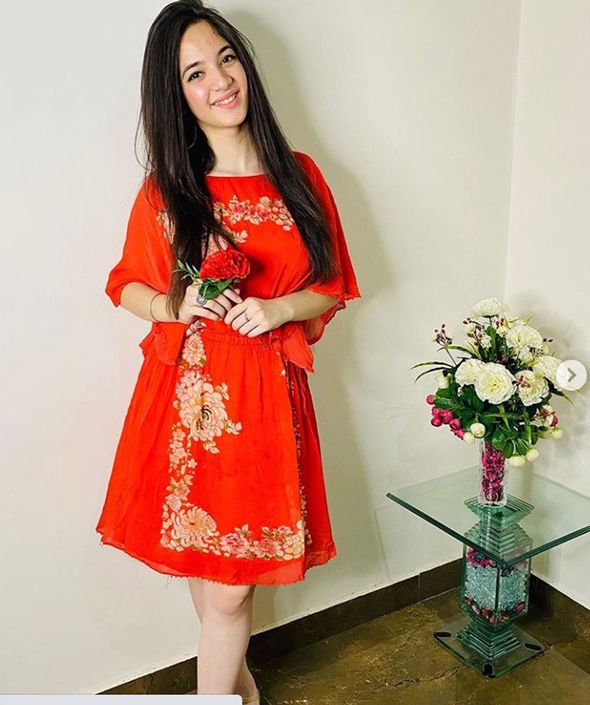 “If you are feeling depressed please don’t do this,” he concluded.

Fans have since flocked to social media to offer their condolences to Siya following the news of her sudden death.

Another fan remarked: “Rest in peace. Such a great talent.”

A third person added: “I can’t believe this. RIP.”

Another social media user stated: “What is going on. RIP.”

The late social media star has been inundated with moving messages from her international fan base.