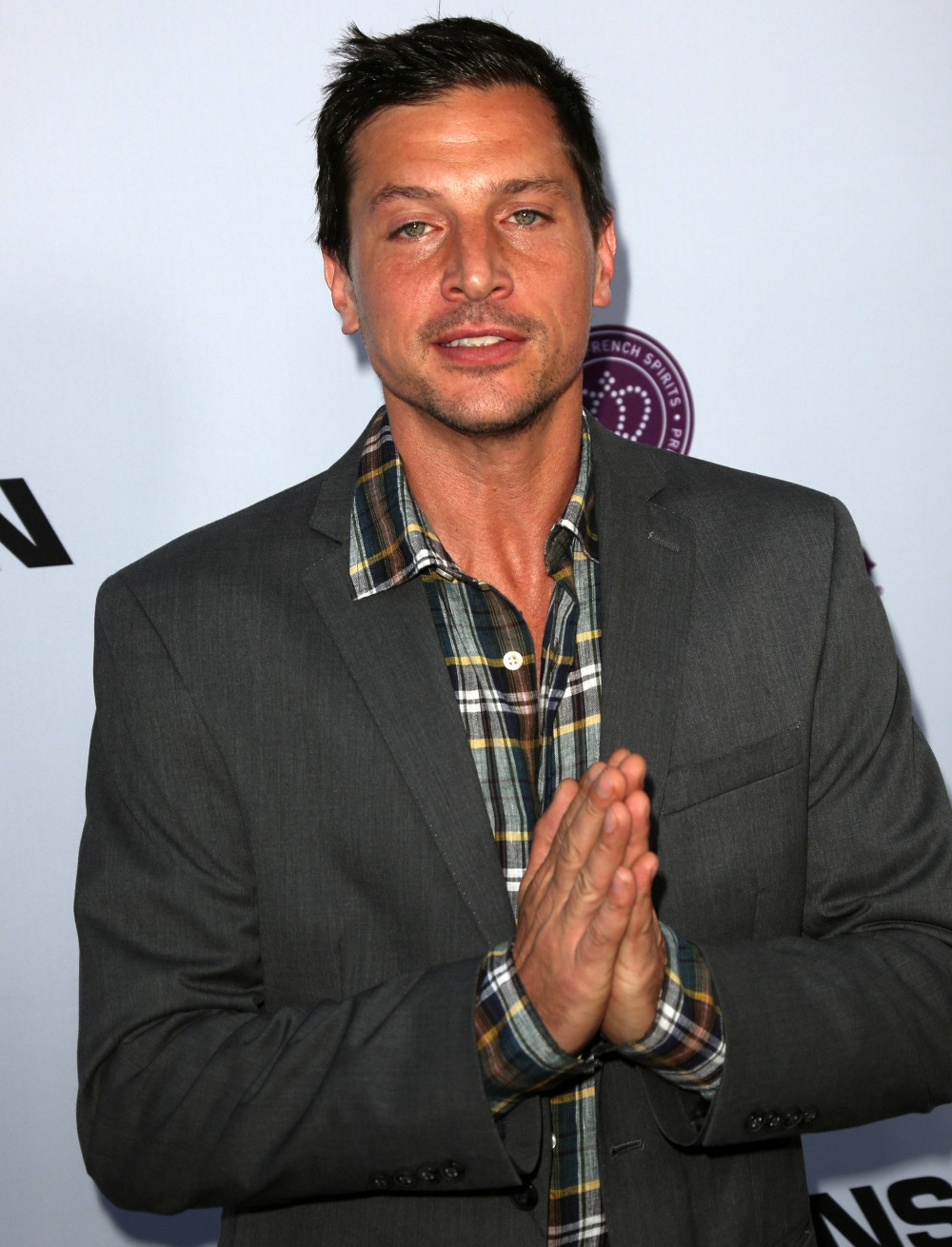 Simon Rex is such a throwback to the glory days of mid-’00s gossip. He dated Lindsay Lohan, he was a MTV VJ, he worked in the Scary Movie franchise, he has a white-boy rap persona named Dirt Nasty. He’s also… not a bad guy? I don’t know, I actually don’t remember most of the gossip about him from that time, but it doesn’t feel like there was ever a ton of bad gossip about him or how he treated people. Simon’s name came up a few years back in relation to Meghan Markle, now the Duchess of Sussex. Simon and Meghan met and worked together years ago, and I remember the British tabloids poring through Meghan’s life in Hollywood and trying to make it sound like she banged tons of C-listers including Rex. Simon Rex is now confirming that the British tabloids offered him a five-figure payday if he told them that he hooked up with Meghan:

Simon Rex says that several British tabloids contacted him and offered him large sums of money to lie about his relationship with Meghan Markle. The 45-year-old actor says that he never actually dated Meghan, but they “hung out” and went on one lunch date.

“Nothing happened. We never even kissed. We hung out once in a very non-datey way,” Simon said on the Hollywood Raw podcast. “She was just someone I had met on a TV show and we got lunch. That was the extent of it.”

“When that story broke, a couple British tabloids offered to pay me a lot of money to say a lie that we actually hooked up. I said no to a lot of money because I didn’t feel right lying and f–king up the royal f–king family,” he said.

Simon is best known for his role in the Scary Movie franchise and parts on shows like Jack & Jill and What I Like About You. He and Meghan both appeared on a TV show called Cuts in 2005.

That’s nice that even though he could have just looked out for himself and taken the money, he didn’t want to lie about someone he barely knew but wished well. Simon Rex is officially a better person than Thomas Markle and the entire White Markle clan. All of this reminds me of all the times the Daily Mail and the Sun have done those “exclusives” with Thomas Markle and then they’ll claim that they didn’t pay him for the interview. He’s getting paid. They’re paying him for the interviews and to license those old photos they use. And if they offered Simon Rex $70,000 to lie about Meghan, how much do you think Toxic Tom has been getting paid? And Samantha the Scammer? Gross. 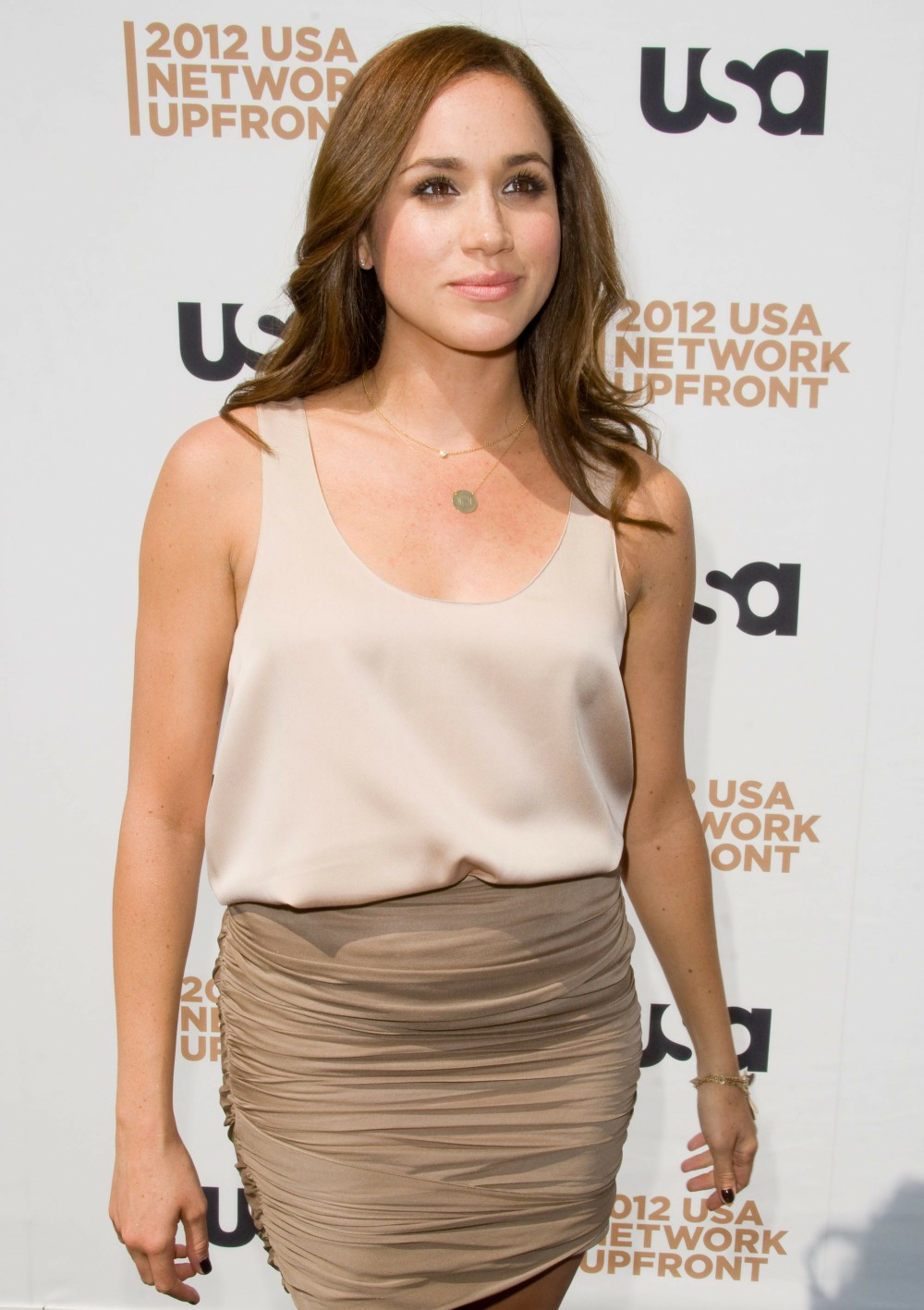