Mario Cantone will never forget the moment his co-star and on-screen husband Willie Garson told him he had terminal cancer.

As viewers know, the late actor, who portrayed the beloved Stanford Blatch in the Sex and the City series, revived his character in the HBO Max revival, And Just Like That. However, he only appeared in the first three episodes of the new show before he suddenly moved to Tokyo in a storyline that was created following Garson’s death from pancreatic cancer at the age of 57 last year. While working on the reboot, only Sarah Jessica Parker knew about his condition, and she kept it a secret from the rest of the cast and crew.

And in an interview with People on Friday, Cantone, who plays Stanford’s husband Anthony Marentino, recalled that he initially thought the White Collar alum was joking when he eventually told him about his diagnosis:

“I had no idea until he told me. I thought he was kidding. And then he turned his head, and I saw his look, and I went, and then I sat down next to him. We both cried, and it was horrible.”

Addressing the way the character was written out of the show due to Garson’s passing, the comedian then shared that he thought his absence was handled “very well,” adding:

“I love that scene . I think it’s beautifully written.”

And now that season one of the revival series is over, things are still up in the air about whether the network will move forward with another season. However, if Cantone or the cast had anything to say about it, then it would definitely happen:

“I think we all want to do it. I hope so. We had a great time this season.”

As for what he would like to see for his character if they return, he hopes the writers strengthen his relationships with Carrie, Miranda, and Charlotte:

“I hope I’m still in Carrie’s life, in Charlotte’s life, and I hope to be in Miranda’s life more too, since she has had a shift in her life. I hope that the business continues. I would love to meet somebody, you know, a man that I can have a relationship with whether it works out or not. I’d like a little bit more.”

Do you want to see more of Cantone’s character if the network renews And Just Like That? Do you even want a second season of the show, Perezcious readers? Let us know in the comments (below). 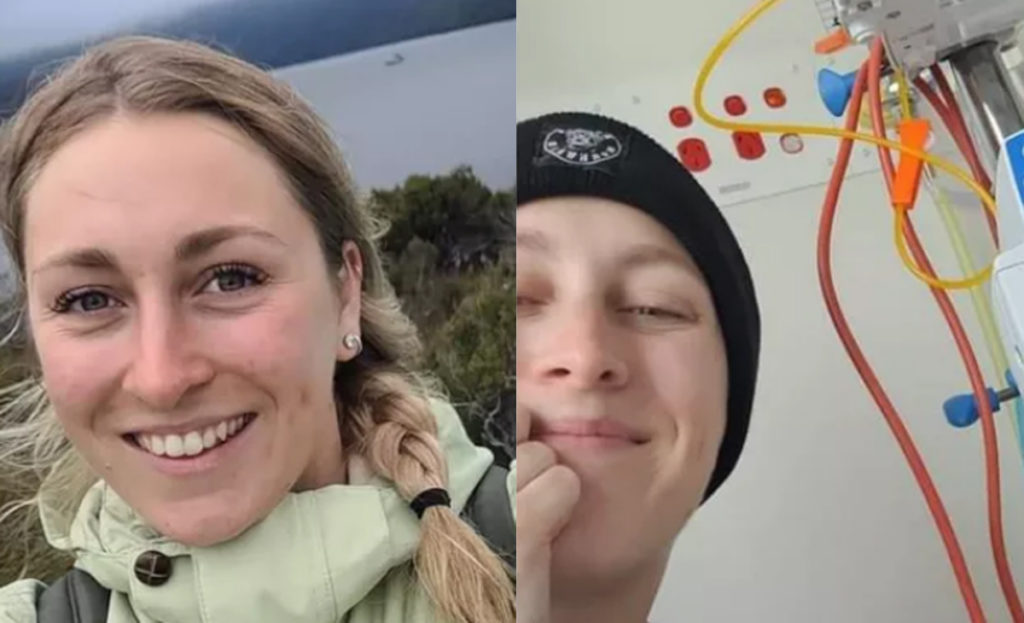 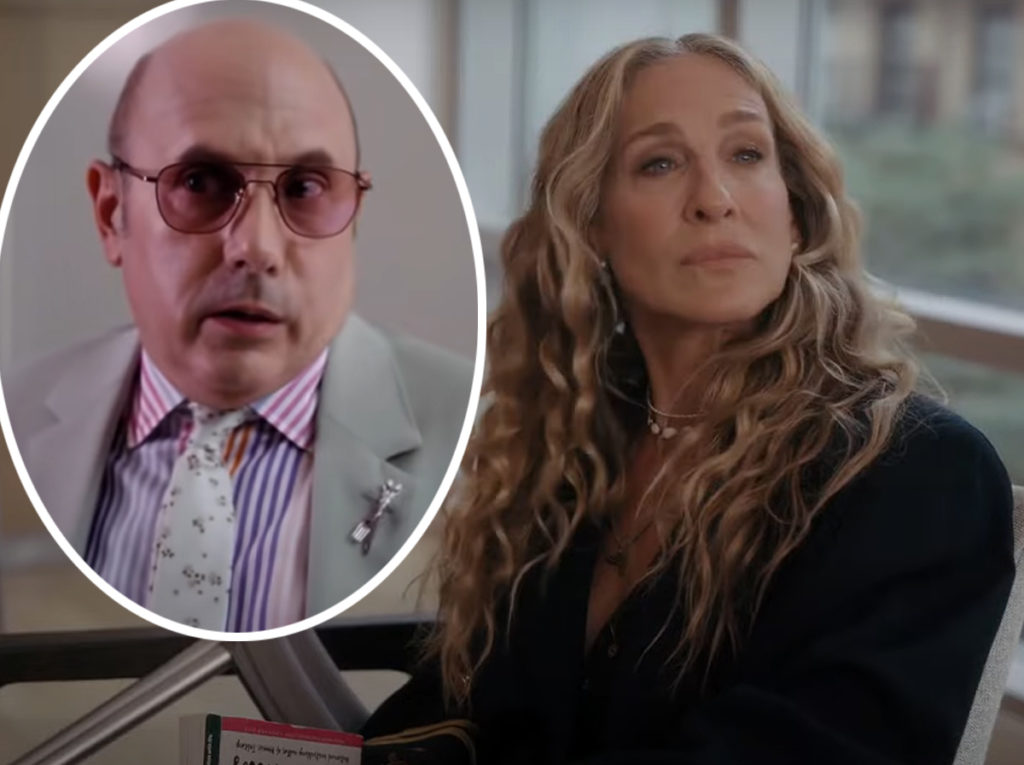 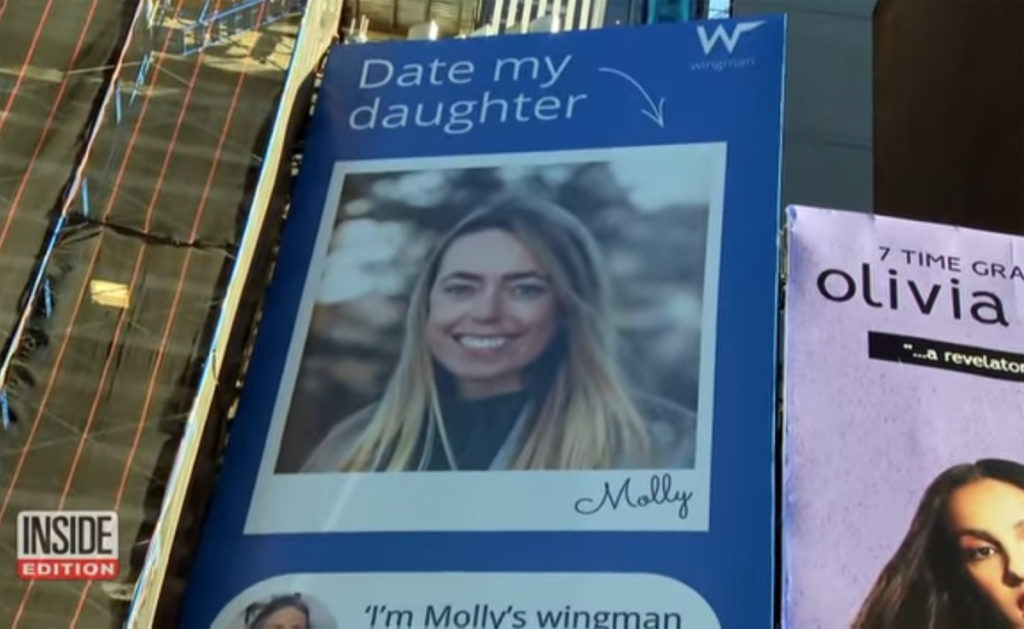 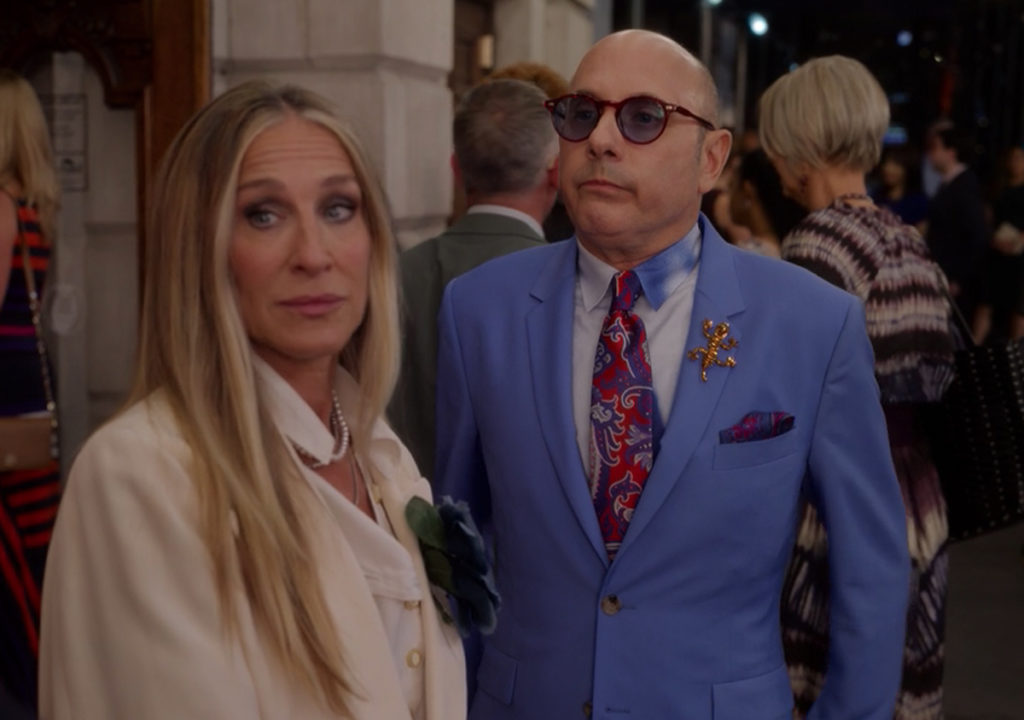