Everyone has that one kiss that was super awk, and while it may not always be your first kiss experience, it’s pretty common to have a rather unromantic situation during your first smooch. Those who can say otherwise, congrats, but even Selena Gomez had an uncomfortable time of it. But then again, you can’t say your first kiss was with a Sprouse brother. Yep, Selena Gomez’s first kiss was with Dylan Sprouse, which should have you squealing with joy, but it sounds so awkward, it’s kind of painful.

On an episode of The Kelly Clarkson show set to air on Monday, March 9, Gomez gets personal and describes her first kiss. The clip uploaded to YouTube reveals a preview of the interview, during which, Clarkson began discussing Gomez’s childhood home with her. "You went to your childhood home, was that kind of special for you?" Clarson asked. "I try to go there often just because it’s nostalgic for me, and I’ve gone every year," the singer said.

Then, Gomez began to tell her story of the most recent visit. "I actually got to knock on the door and someone was finally there," she said. "It’s just a chill dude, and he’s like, ‘Yeah, come look around.’" The singer says the man was "unfazed" that she turned up at his door, and invited her in, telling her about a wall that she had written on as a child, and admitting that her old crib was still in the garage. "My crib?" she asked, "My crib is in your garage?" Surprised, Gomez gratefully took the crib off of his hands.

"I had written in one of the closets that I was in love with Cole Sprouse," Gomez laughed. Clarkson asked, "I am older than you, who is that?" unaware of who Sprouse was. Gomez filled her in, saying, "Cole Sprouse was on Suite Life of Zack & Cody. I was obsessed with that show, and I thought we were gonna be together." 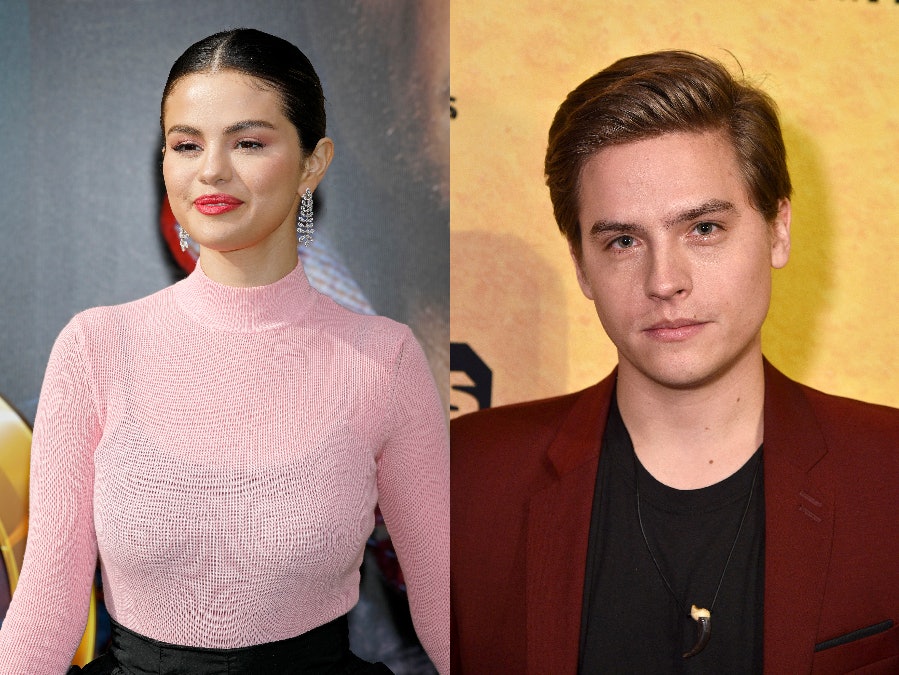 Clarkson let out a big "Aw" and told Gomez, "I feel so bad for y’all. I hate acting. Like I don’t know how you do that; you don’t know where their mouths have been!" Clarkson’s reaction is pretty hilarious, as she exclaimed, "Oh my god. Your first kiss is with a stranger, an actor? That’s scarring!" Gomez joins in on the laugh, saying, "On camera!"

You can watch the whole clip below:

"It was like, the worst kiss," Gomez told Clarkson.

Clarkson commiserated, admitting that her first kiss sucked too, but in a different way. "You know what, mine wasn’t acting and it wasn’t camera, it was horrible," she began. "It was like he was searching for something with his tongue… and then I literally went and spit in his bathroom. It was horrible," she said.

TBH, Gomez’s experience does sound pretty uncomfortable, especially since she was crushing so hard on Cole Sprouse, and not his brother.