Home » Celebrities » Selena Gomez Just Got a Haircut Inspired by "The Rachel" and Duh, She Looks Fantastic

Just in case you have yet to come out of your winter hibernation cocoon, it is my pleasure to inform you that spring has basically sprung, ya lil caterpillar. Gone are the short days and the cold weather! And that means it’s def time to give your hair an update, hun. I’ve got my hair appointment scheduled for next week, but it looks like Selena Gomez has already beat me to the punch for a new ‘do. I’m not mad at it!

During Selena’s recent appearance on The Kelly Clarkson Show, she debuted a haircut that looks just like the most iconic hairstyle of all time: “The Rachel.” 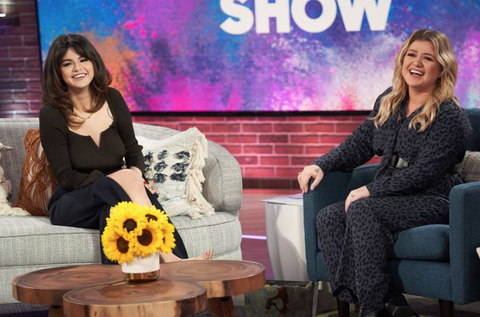 As you and a bunch of others know by now, “The Rachel” was popularized by Jennifer Aniston’s Friends character, Rachel Green. Because Rachel’s haircut was so amazing, millions of women started getting it done to their own tresses. I mean, can you blame them? 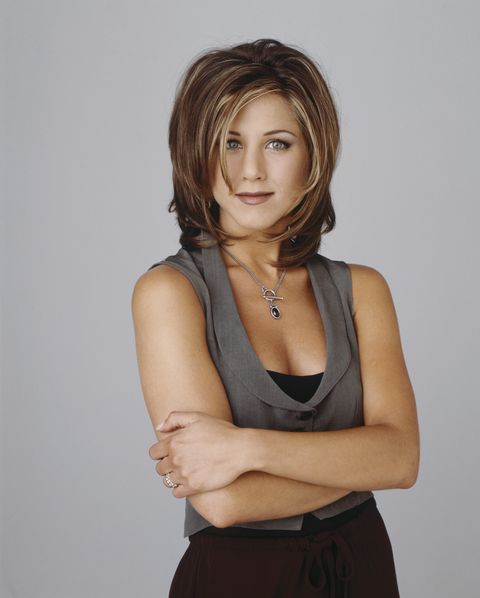 Yes, Selena’s hair was also inspired by “The Rachel,” but according to her hairstylist Marissa Marino, there was one other actress who helped shape Selena’s look. “Hair inspo was “The Rachel” meets Goldie Hawn in First Wives Club,” Marissa said on Instagram.

Selena on @kellyclarksonshow today! It’s a great interview so be sure to watch! ✨ hair inspo was “The Rachel” meets Goldie Hawn in First Wives Club ?

In the past couple of months, Selena’s gone through a few hair changes, with her most recent being her blunt bangs and curly shag during her Rare promo tour. Sel also had a Lord Farquaad bob back in November that was pretty cool too.

In conclusion: Leave it to Selena to deliver the spring hair inspo we all needed!