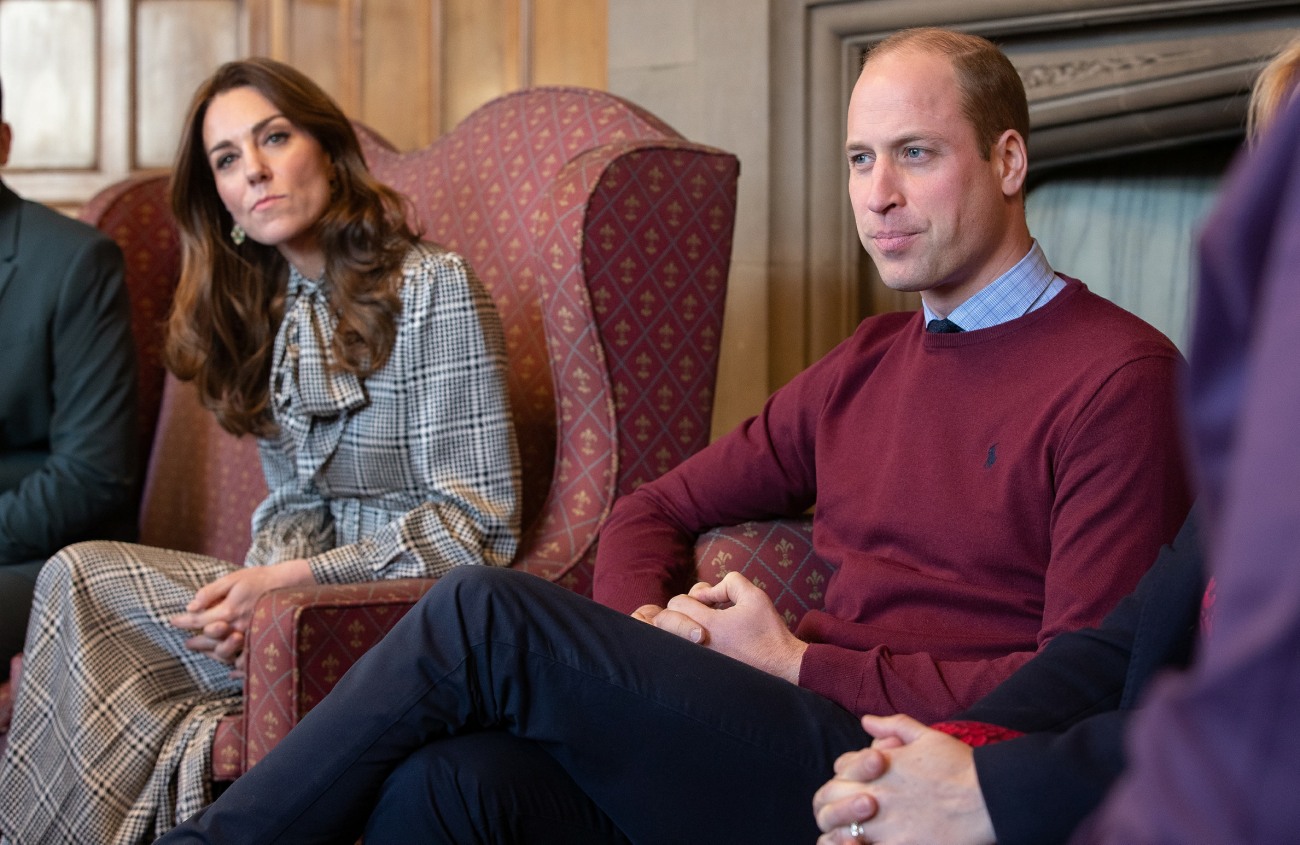 We always talk a lot about royal events, royal engagements, and royal charities. But what are the numbers? Where is the data to back up any of these discussions? Well, the Times of London did a lengthy (and paywalled) article about royal charity patronages and whether a royal acting as a “patron” had any real effect on fundraising or charitable income. The Times basically knocks down the idea that having a royal patron for one’s charity is actually helpful or good: “From the data available we suspect that the effect of royal patrons on charities’ revenue is small or zero… charities should not seek or retain royal patrons thinking that they will bring the charity money.” Caroline Fiennes did a lengthy Twitter thread explaining some of the data they gathered – you can see the whole thread here.

UK charities should not seek or retain Royal patrons expecting either many public events with them, nor an effect on revenue. We couldn’t find any effect of Royal patronages on charities’ revenues, despite multiple sophisticated statistical analyses.

The Royals seem to be patrons of 1187 registered UK charities. Of those, 1064 have one Royal patron, and 123 have multiple Royal patrons. Their patronage positions have various titles, incl. patron, honorary patron, president, honorary fellow, & in one case, Companion Rat. The data that the #Royalfamily publishes about its “charities and patronages” (its term) has many errors, duplications, omissions, and is hard to use. It took us six weeks to construct a defensible list. So these numbers are from Giving Evidence, not the Palace.

Charity patronages are very unevenly distributed. The Queen, Charles and Anne have 532 between them: by contrast, William has just 12, Kate 9 and Harry has 8. Re: effect on revenue, the complicated maths couldn’t find an effect.

I would suspect that the Duke and Duchess of Cambridge are responsible for throwing off a lot of the data! They are so lazy, they barely do anything for their charities and patronages, and they have so many schemes for financing and busy-work, it actually feels like their charities LOSE money, or that those charities would be better off without any royal patrons at all. I do think it’s interesting that British royals do the bulk of their charitable work with their own charities, the charities they set up themselves. I would enjoy seeing a deeper dive into Charles’ The Prince’s Trust, because it’s so big and he runs so many charitable initiatives through the trust. I feel like that might be skewing the data as well. But yeah. No big surprise, especially regarding the Cambridges. 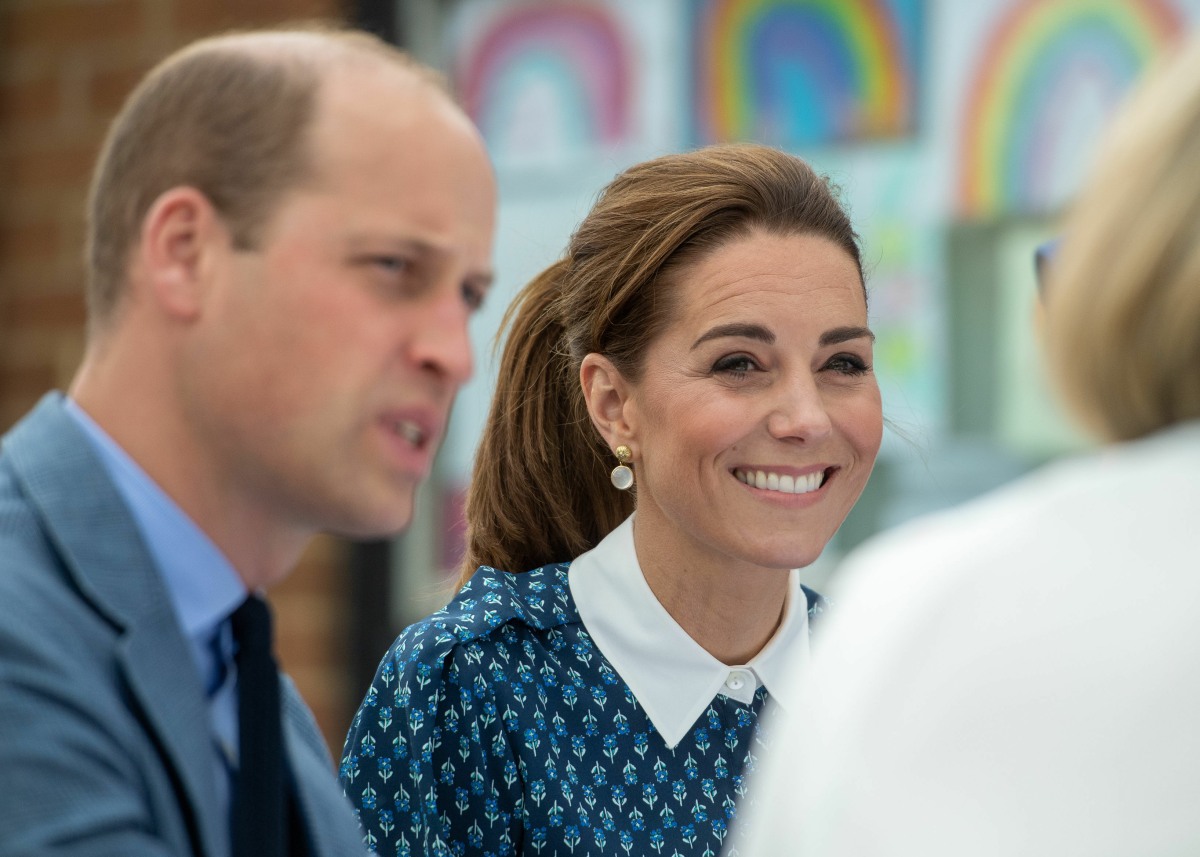 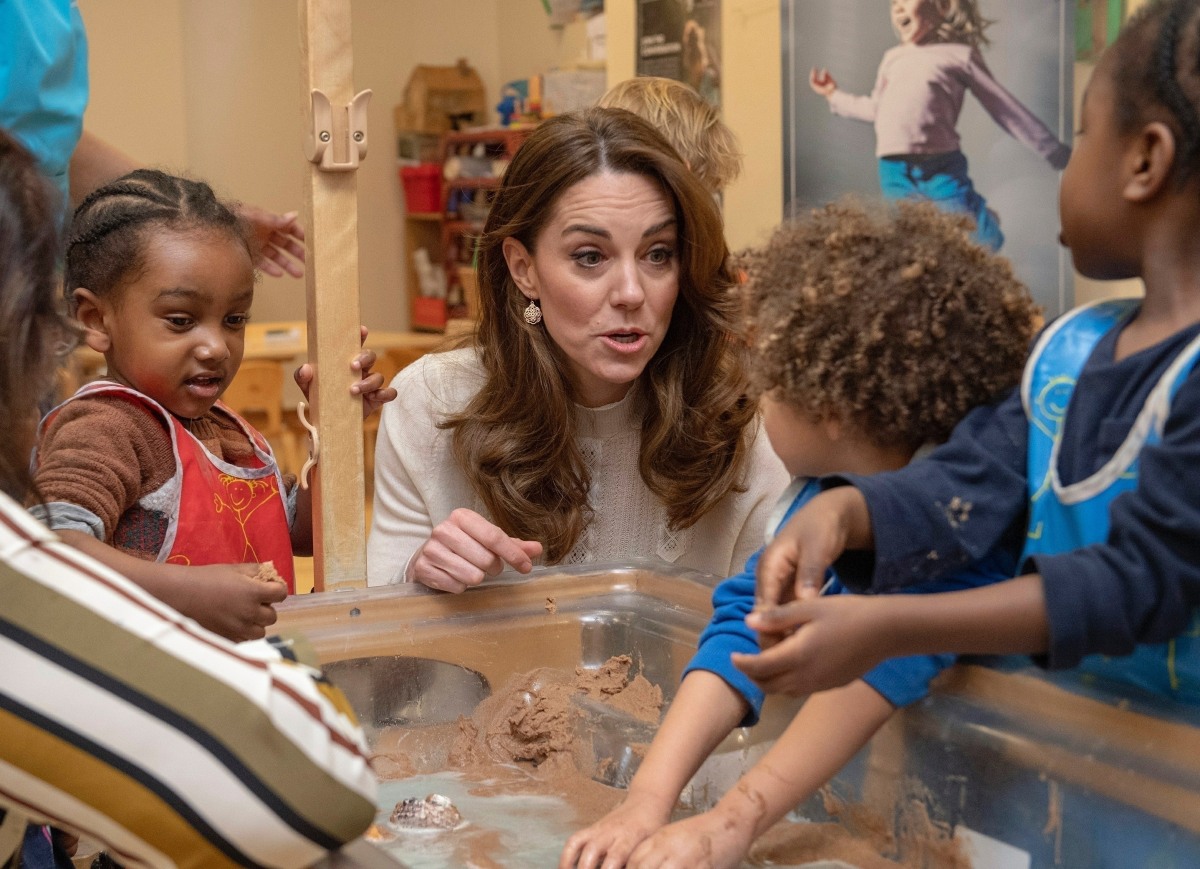 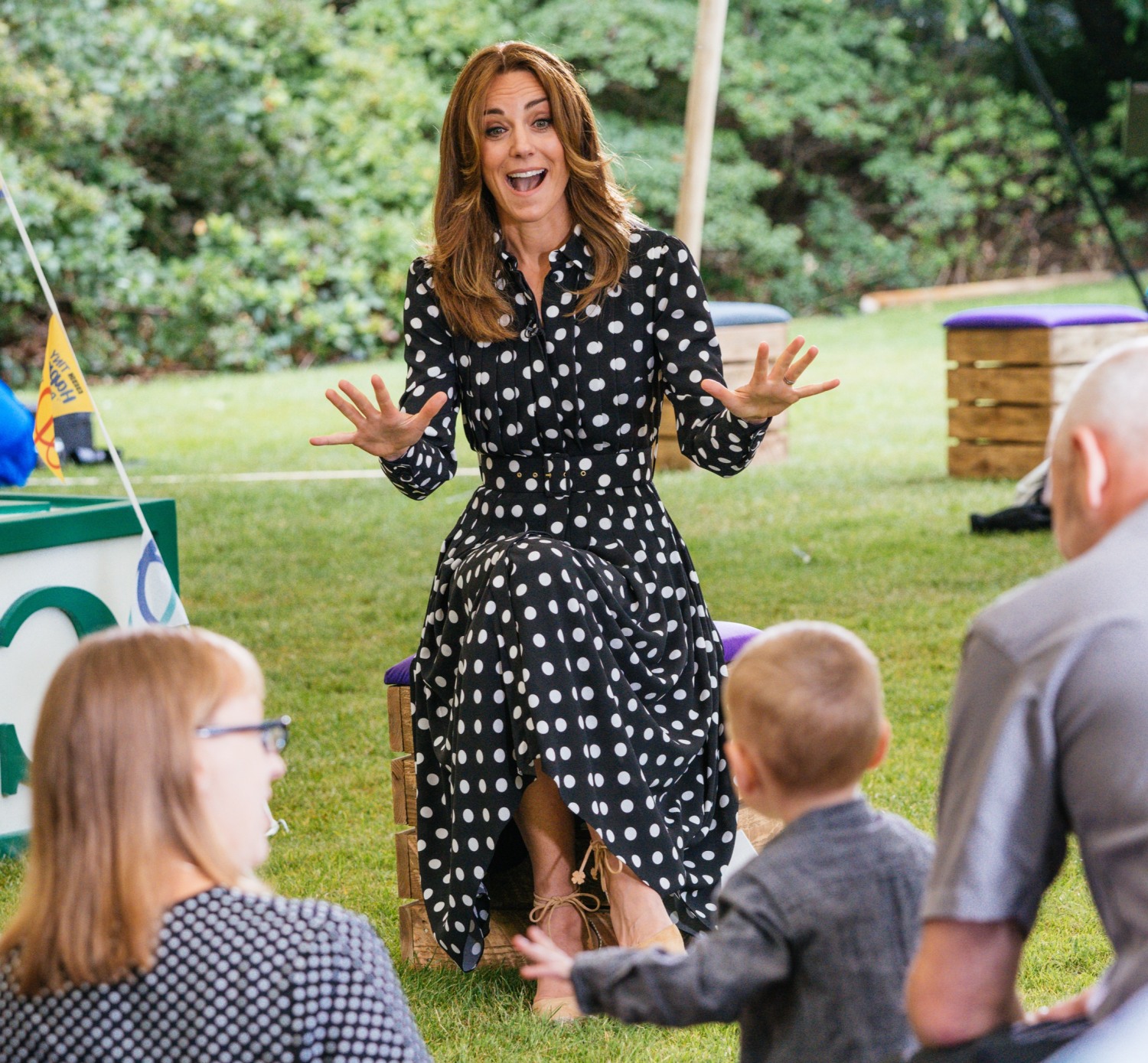