Rob Kardashian‘s attempt to get primary custody of his and Blac Chyna‘s daughter Dream Kardashian has failed.

On Thursday, a judge denied the request, which Kim Kardashian West‘s brother filed as an emergency motion back in January. Rob has not commented on the update, as initially reported by The Blast, but Chyna’s lawyer did release a statement.

“Chyna will not back down from Rob and his family’s attempt to take away her agreed-upon custody of Dream. She will continue to take all necessary steps to protect her children, including defeating Rob’s and his family’s latest attempt to undermine Chyna’s joy as a mother to Dream and her ability to make a living as a single mother – without any child support from Rob.”

As we previously reported, Kris Jenner‘s only son accused his ex-fiancée of snorting cocaine, throwing insane parties with strangers over at the house while their daughter is present, and making violent threats. Rob also went on to claim their 3-year-old has started “naked twerking, and acting out sexual positions that she said her mom taught her.”

Additionally, he added she has learned foul language, as well as arrives to his house with messy hair, dirty teeth, and dirty nails. Khloé Kardashian corroborated his claims in court docs, explaining Dream is “more in defense mode” and is “decidedly more aggressive” on playdates when she comes back from being with her mom Chyna.

The 32-year-old single dad asked the judge for sole custody of the little one, requesting his baby momma only get to spend time with their daughter on weekends and with a nanny present. He also asked she undergo a drug and alcohol test before each visit. 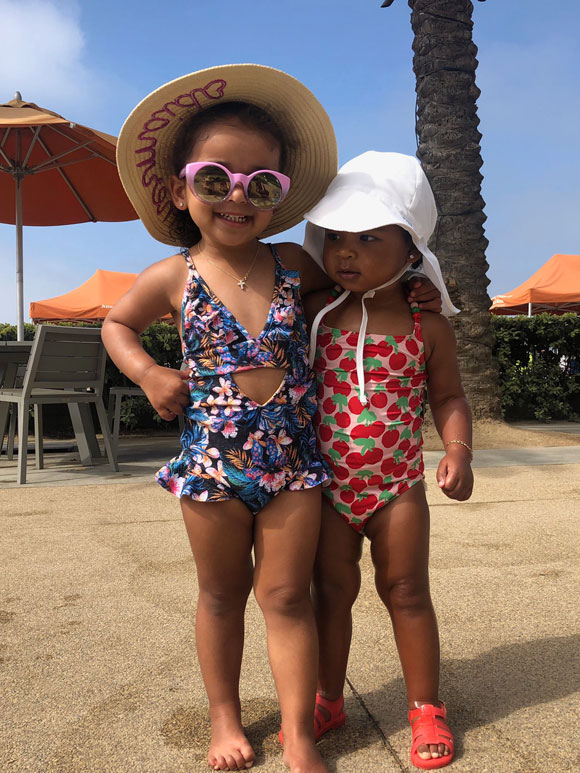 An insider told E! News at the time:

“ tells Rob some of the stuff that goes on and he also hears it from the nanny and friends. have noticed serious behavioral changes after she spends time at Chyna’s house. She comes back to Rob and it takes her time to adjust.”

“There have been many times where Dream has been picked up from Chyna’s house and has been upset about what went on during her stay. He got very angry and upset when hearing about Chyna’s alleged behavior around Dream and wants Dream to primarily stay at his house or be in the hands of his family/sisters. He would never want to take Dream away from her mother but wants Chyna to get help for whatever she may be dealing with personally.”

Meanwhile, Chyna stated in court docs she was “shocked” over Rob’s filing in regards to their custody arrangements so that she “would only be permitted to see her daughter from 10 a.m. to 6 p.m. on Saturday and Sunday with a ‘monitor’ present, rather than the five days a week she now sees and cares for precious Dream.”

The starlet’s attorney sent a statement to E! News, saying:

“All along, Chyna has only wanted to peacefully co-parent precious Dream with her ex-fiancé, Rob Kardashian. Chyna is an excellent mother who loves her son King Cairo and her daughter Dream Renee more than anything in this world. The current custody arrangement for Dream agreed to by Rob long ago is working perfectly fine. Dream gets to spend very special bonding time with her brother King and also time with her dad, who unquestionably loves his daughter very much.”

We have a feeling Rob will be struggling to accept the judge’s denial, and we can only hope he and his ex are able to successfully co-parent to keep Dream in the best care.

Thoughts, Perezcious readers?? Do y’all agree with the motion getting shut down or does the tot need to be in the Kardashian’s full care? Sound OFF in the comments (below)! 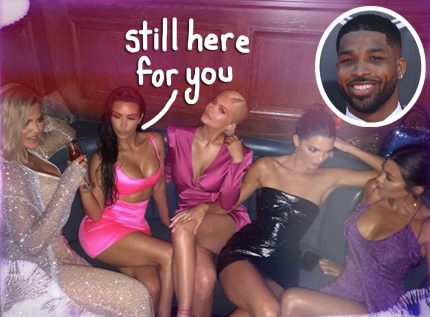 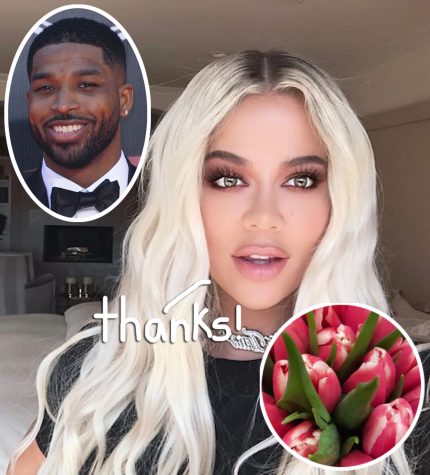 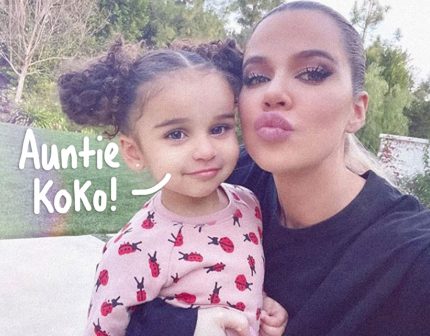