The outspoken Good Morning Britain (GMB) host has been compared to Alan Partridge for some of his recent remarks, including the unorthodox comparison of former ISIS bride Shamima Begum with the Hitler Youth. He said: “Obviously, we had the Nuremberg trials after the war and we hanged quite a few Nazis and imprisoned a lot of others and we let them out eventually. “But we didn’t go after the Hitler Youth as far as I’m aware. We only went after adults who served in the Hitler regime. And that’s something to reflect on, I think.”

Richard is currently stepping in for Piers Morgan after his explosive exit from the ITV show in March, but it comes following a long career in broadcasting which saw him present ‘This Morning’ and the chat show ‘Richard & Judy’ with his wife Judy Finnigan.

The pair previously sat down for a Q&A session, where they were asked: “What do you most dislike about your appearance?”

Richard said: “My bent nose, which makes me look like a demented parrot.”

Judy added: “I wish I was taller and thinner.” 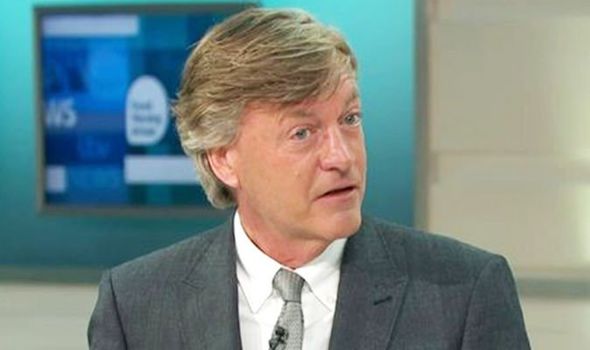 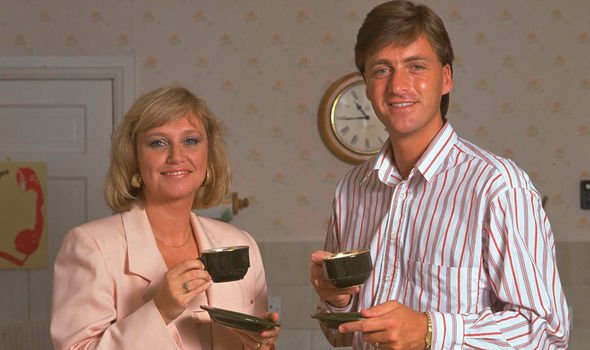 The pair were also asked who they admired the most – to which Richard stated: “There are so few heroes left,” but Judy chose Hilary Clinton.

Asked who he despised the most, Richard picked Fidel Castro “for getting away with it for so long,” while Judy went with Osama bin Laden during the 2006 sit-down with The Guardian.

In 2007, the couple announced they would step down a year later from presenting their show after two decades on air together.

Richard said at the time: “We are looking forward to making two new series of our show next year. The programme is still full of life, but we have taken the difficult decision to leave it on a high. 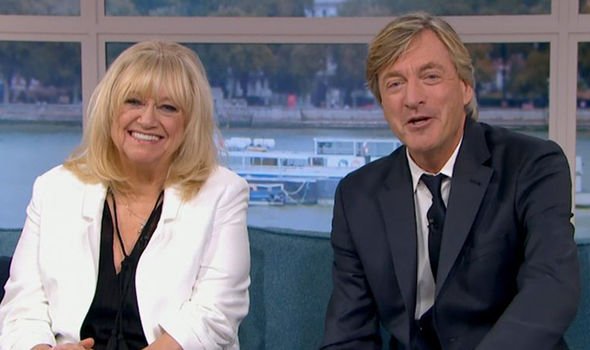 “After seven consecutive years, we both feel we have achieved everything we wanted with the show and next autumn, when the last series finishes, will mark almost exactly 20 years in this kind of daily programming.

“We want the chance to launch other projects in broadcasting and writing while we are still young enough.”

Richard went on to have a successful solo career which has seen him feature on ITV, the BBC and Channel 5.

But he admitted last year that his marriage had been “tense” during the COVID-19 lockdown. 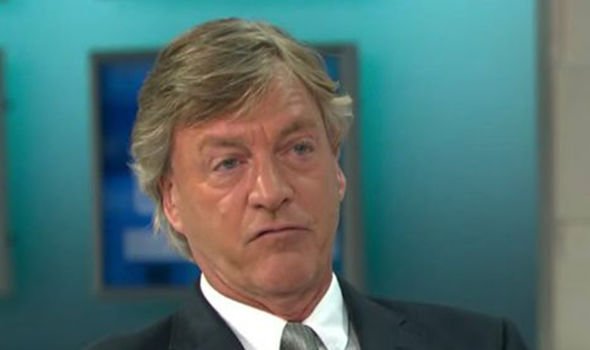 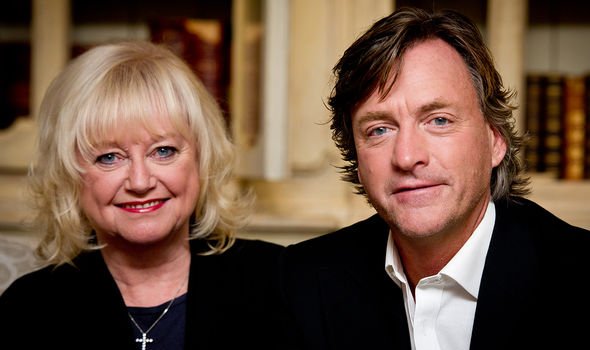 He told the Mirror: “In all marriages, things can occasionally get tense, and you can get a bit snappy with each other, especially if you’re together 24/7.”

Sharing his own advice on how to handle any sort of relationship strain, Richard added: “The only tip I’d give is to step away, go to another room, read a book, go for a walk.

“Try and give each other space, because everybody’s going to be a bit on edge at the moment, and you’ve got to try and be understanding and accepting of that.”