Richard Madeley, 63, and wife Judy Finnigan, 71, started hosting This Morning in 1998 and went on to present the morning show for more than a decade. The pair left the show in 2001 to present their own daily chat show called Richard & Judy. Now, due to the coronavirus pandemic, the two are back working together on their brand new show called Richard & Judy: Keep Reading And Carry On to keep the nation entertained.

How long have Richard and Judy been married?

Richard and Judy met in 1982 when the pair started working alongside each other as presenters on Granada TV.

In an interview with the Mirror in 2012, Judy reminisced of the time the pair first met.

Judy said: “I was already working at Granada as a reporter and presenter when Richard joined from Yorkshire TV.

Create your own survey at doopoll.co 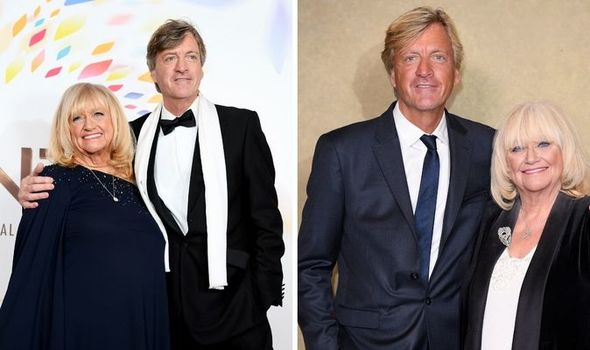 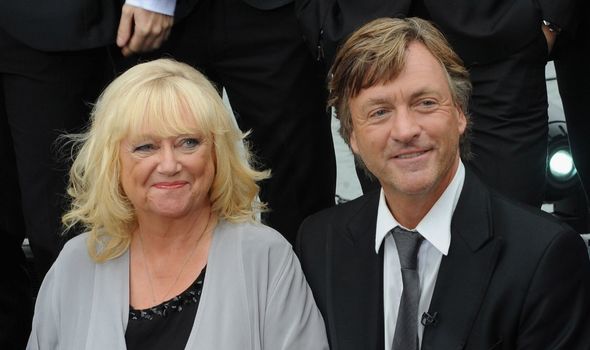 “I remember the first time I saw him. He walked into the newsroom, and I was sitting at my desk at the other end.

“I remember exactly what he was wearing: a pale blue linen suit.”

She added: “I thought he looked nice. Tall, handsome and all that but I thought the suit was a bit flash.

“Then, because he was a newbie, I was assigned the job of looking after him.”

Richard and Judy married four years later in 1986 and have been married for 34 years. 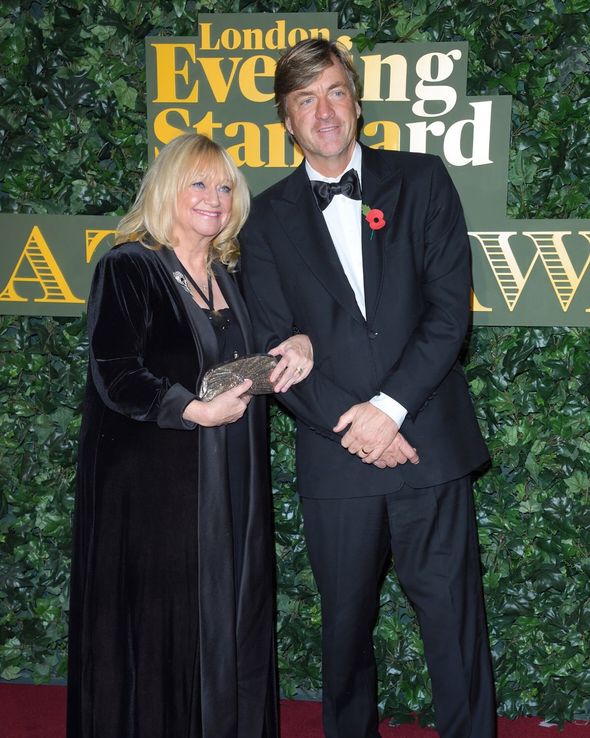 The couple went on to have two children together Jack, 34, and Chloe, 32.

Richard and Judy have in the past spoken of their secret to a lasting marriage.

Richard told The Mirror: “Everything between us gets resolved, we don’t let things fester.

“We’ll hammer out a negotiated peace and move on. And I also think it’s two strokes of luck, one following the other. 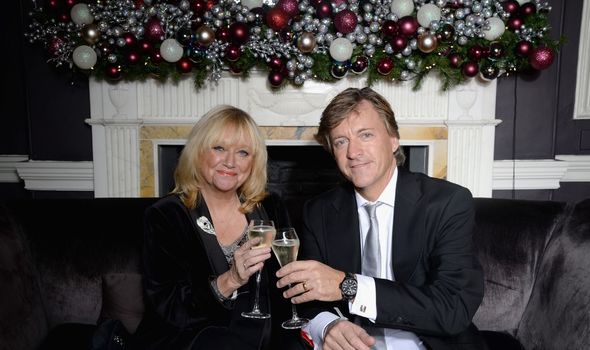 “The first was meeting in the first place, which was lucky. The second is that we’ve grown in the same direction instead of apart.

The couple have also spoken of how they have kept their love alive.

In an interview with The Sun on Sunday Richard revealed the couple has a “very happy” sex life.

Richard told the publication: “I’ve made it a rule never to talk about my sex life, but we have always shared a bed, and we still share an en-suite bathroom.

“Having said that, I am very happy with my sex life.”

Keep Reading and Carry On will air every night this week on Channel 4 at 5.30pm.