Erika Jayne: You can never be too sexy

The “Real Housewives of Beverly Hills” star, 49, has plenty of legal drama to worry about at the moment, but she apparently still has time to slam internet trolls.

“When did everyone on Twitter become a f—ng expert on others personal lives?” she tweeted on Wednesday. “Do you actually believe this s–t?”

Jayne also clapped back at criticism she received for dressing down at a gas station on Monday, tweeting that pumping gas “seriously” is not glamorous for anybody.

The attention around the “Painkillr” singer has intensified following the release of the Hulu documentary “The Housewife and the Hustler,” in which the clients her estranged husband, Tom Girardi, allegedly stole money from detailed their heartbreaking stories.

The ABC-produced film even pulled at the heartstrings of “Real Housewives of Orange County” alum Kelly Dodd, who commented that she “cried so hard for those victims” while watching it. 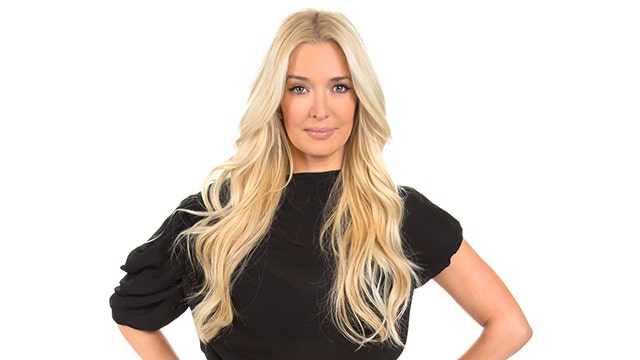 Following the documentary’s premiere, Jayne’s lawyers said they wanted to drop her as a client in Girardi’s involuntary bankruptcy case, but they ultimately decided to stay on the case.

Jayne has not been charged with any criminal activity, but she was accused in a class-action lawsuit of embezzling money meant for victims of Lion Air Flight 610 through her November 2020 divorce from Girardi, 82.

Edelson PC, a class-action firm representing the victims, alleged in its suit that “while Erika publicly filed for divorce … on information and belief, that ‘divorce’ is simply a sham attempt to fraudulently protect Tom’s and Erika’s money from those that seek to collect on debts owed by Tom and his law firm GK.”

Jayne previously denied knowing about her attorney husband’s alleged crimes, saying in the “RHOBH” Season 11 trailer that “no one knows the answer [about what is going on] but him.”

The lawsuit and her divorce are ongoing.