Even though nearly every human has been hunkered down in their respective home for the past month, that doesn’t mean drama hasn’t been taking place. In fact, there’s room for even more drama on social media. 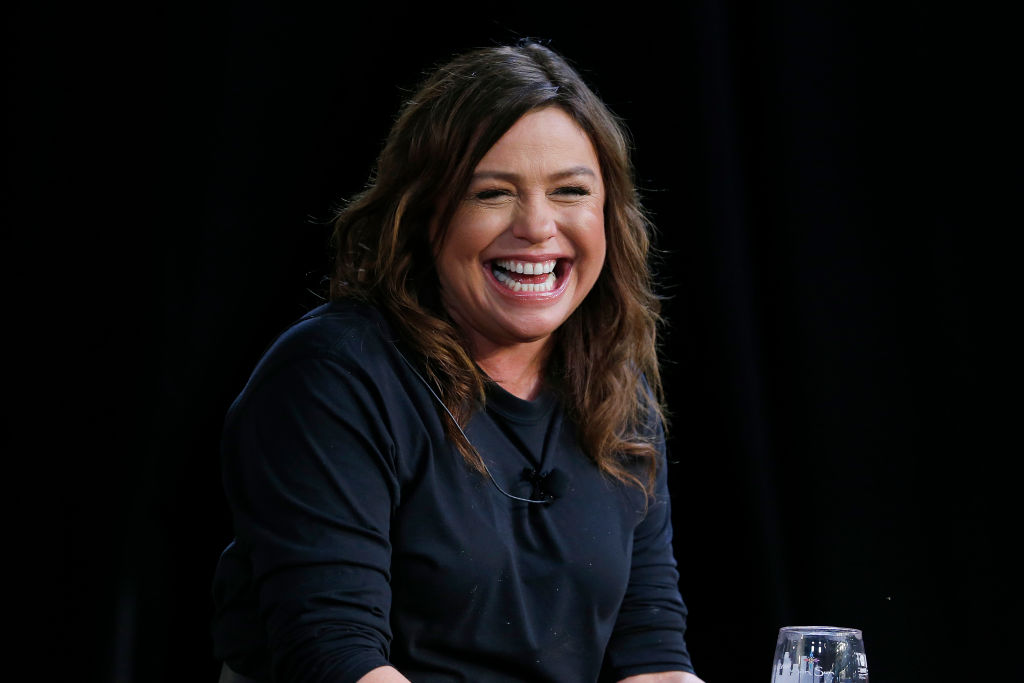 This week, Dr. Oz misspoke about having children return to school soon in the midst of the current pandemic. Twitter, of course, blew up. And Rachael Ray chimed in as well on the issue.

This week, Dr. Mehmet Oz, in speaking with Fox News host Sean Hannity, communicated his opinion that America’s schools should perhaps open sooner rather than later or, even never, this year.

“We need our mojo back,” he told the Fox News host Sean Hannity. “Let’s start with things that are really critical to the nation where we think we might be able to open without getting into a lot of trouble. I tell you, schools are a very appetizing opportunity.”

TONIGHT ON #HANNITY: One-on-one with Dr. Oz on the latest medical advancements in the fight against the coronavirus. Watch at 9PM EST!

Oz didn’t stop there, continuing by estimating that the number of potential lives lost by reopening schools would be “a trade-off.”

“I just saw a nice piece in The Lancet arguing that the opening of schools may only cost us 2 to 3 percent in terms of total mortality,” Oz reasoned. “You know, that’s — any life is a life lost, but to get every child back into a school where they’re safely being educated, being fed, and making the most out of their lives, with the theoretical risk on the backside, it might be a trade-off some folks would consider.”

The fury with Oz’s apparent nonchalant comments were immediate.

To say that many viewers’ didn’t take kindly to Oz’s stance on reopening schools is an enormous understatement.

One viewer tweeted, “Dude, you said 1.5 – 2.2 million U.S. children were collateral damage. ‘Misspoke’ is the new definition of this so-called doctor violating his Hippocratic oath. At minimum, this fraudulent reality TV political hack should have his medical license revoked.”

Schools will eventually reopen – but how will #covid19 impact the classroom experience for kids? According to former FDA commissioner Dr. Mark McClellan, schools may need to consider "some modifications to the classroom." . #coronavirus #publichealth #publicsafety #corona #schools #heath

Another upset tweeter said of Oz’s apology, “Appreciated, but seriously, this half apology is insufficient. You’re a doctor with a huge audience. You can use your platform to educate and help protect us. Saying ‘losing 3% of our children is worthwhile trade-off,’ not okay.”

Finally, another tweet representing what so many others were saying posted, “You seem pretty disconnected. Perhaps go volunteer in some emergency rooms and let those experiences influence your opinions.”

Rachael Ray, usually not one to jump into the fray of drama, couldn’t stay out of this one.

She tweeted as well this week, saying “I too, am confused by Dr. Oz’s statement. No child should go back to school before it is as safe as humanly possible. Let’s keep focused on keeping kids secure + fed.”

At the end of her tweet, she provided resources for free school meals for any child currently home from school.

Ray and her husband, in fact, recently made a $4 million donation to provide support and relief to food banks and animal shelters around the country.

Two days after Dr. Oz’s interview this week, he tweeted a video saying that he “realized my comments on risks around schools have confused and upset people, which was never my intention. I misspoke.”

Read more: Rachael Ray Wants Us to ‘Keep Calm and Cook On’