Not a great situation. The tension between the royal family and Meghan Markle and Prince Harry, who stepped away from their royal duties in 2020, has only increased over the last year — and the entire family can feel it.

In a new interview with CNN, Prince Edward called the situation between the family “very sad,” while also trying to understand where everyone is coming from.

Where Do Harry and Meghan Stand With the Rest of the Royal Family?

“Listen, weirdly we’ve all been there before — we’ve all had excessive intrusion and attention in our lives,” the Earl of Wessex, 57, said in the interview published on Thursday, June 10. “And we’ve all dealt with it in slightly different ways, and listen, we wish them the very best of luck. It’s a really hard decision.” 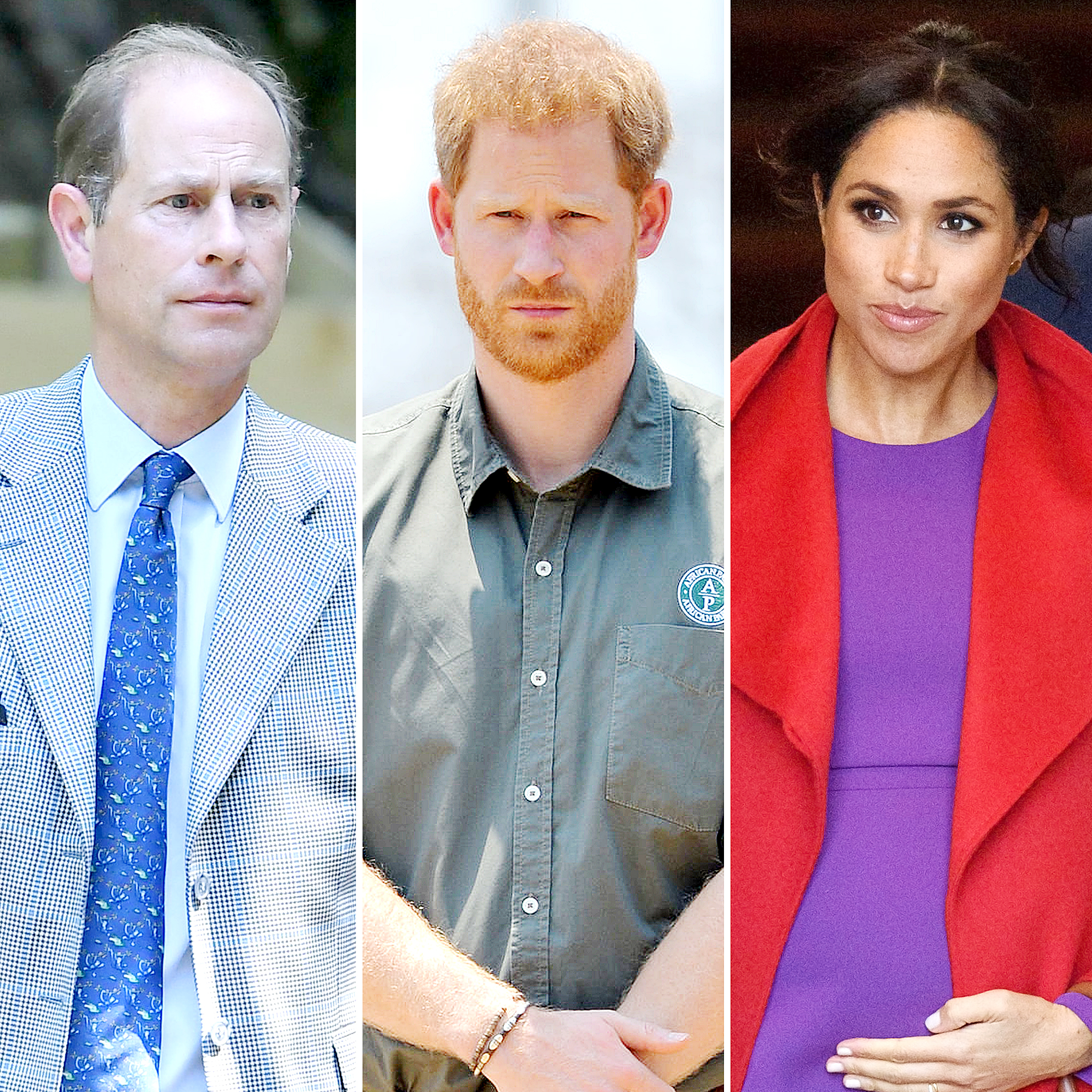 When asked about the rift between Harry, 36, Meghan, 39, and the rest of the family, Queen Elizabeth II‘s youngest son chalked it up to a family disagreement.

“It’s difficult for everyone but that’s families for you,” he said.

Lili’s n Line! A Breakdown of the Royal Line of Succession

Although the couple have been outspoken about their exit from their duties in multiple interviews, the pair are currently focusing on the happy news in their life: the arrival of daughter Lilibet Diana Mountbatten Windsor. The former actress and the prince welcomed their little girl on Friday, June 4, announcing the news via their Archewell website two days later.

“She is more than we could have ever imagined, and we remain grateful for the love and prayers we’ve felt from across the globe,” they wrote at the time. “Thank you for your continued kindness and support during this very special time for our family.”

For now, all rifts and drama have been put on the backburner.

“It’s no secret that the last year Harry and Meghan have been at war with the royals,” a source recently told Us Weekly. “All is not forgiven, but after all the backlash regarding their interviews — which by the way, the pair have no regrets about — they’re trying their utmost to maintain a good relationship with the queen in order to keep the peace.”

From Lilibet to Elizabeth: The Meanings Behind the Royal Family’s Names

They also honored the family with their little girl’s name, as Lilibet is the queen’s childhood nickname.

“They had a shortlist with a few other options, but this was always their favorite,” a separate insider told Us of the moniker. “It was important for them that the queen signed off though and that didn’t happen until right before the birth. They both agreed it would only be right if Her Majesty gave her approval, especially with something so personal.”