Doing things his way. Cindy Crawford and Rande Gerber are having a difficult time watching their son, Presley Gerber, tattoo his face and follow his own path.

“Cindy is a very organized person who knows what she wants and knows what it takes to be successful,” a source tells Us Weekly exclusively. “Presley is growing up and learning his way.”

The model, 20, who debuted a second face tattoo on Tuesday, March 17 via Instagram, is marching to the beat of his own drum, despite his parents’ guidance and knowledge of the industry. 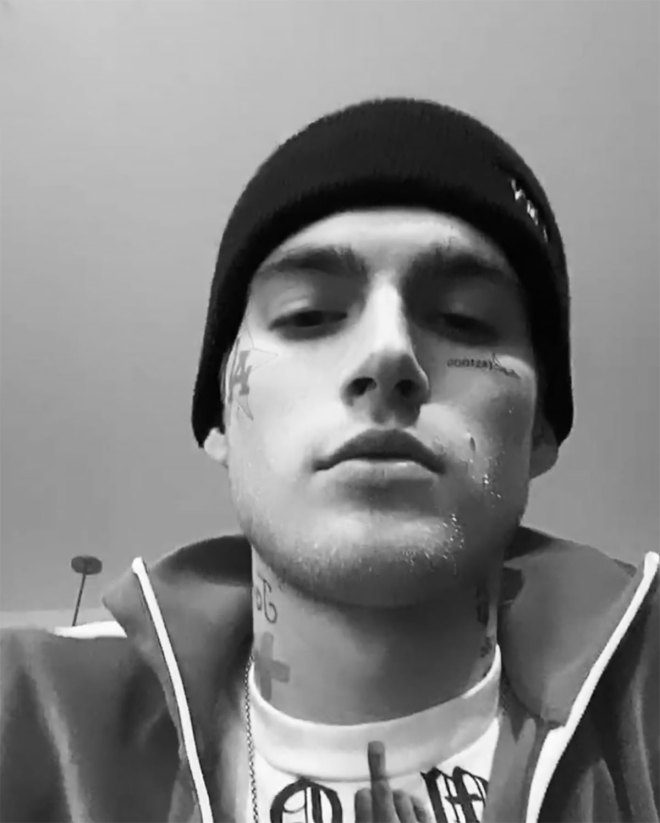 “He is definitely going through something bigger and more than that,” the insider tells Us. “It’s hard for his parents to see.”

Presley’s new ink, which is the Los Angeles Dodgers logo with a star around it, located on his right cheek, came after he tatted his left under-eye with the word “misunderstood” on February 7.

Days before revealing his latest tat, the California native told his followers on March 11, via his Instagram Story, that “people love to hate me” following his first facial design.

Last month, a source told Us that Presley, whose sister Kaia Gerber is also a model, has been going against the grain, starting with his “misunderstood” ink.

“Presley is obviously going through a super rebellious phase right now,” the insider told Us exclusively in February. “He is trying to get out of the shadow of his family and find his own way and create his own identity. He also likes the attention he’s been getting, even if negative, from his tattoo and recent posts.”

His parents and sister’s success have acted as fuel to Presley who is trying to figure out where he belongs within his family unit. 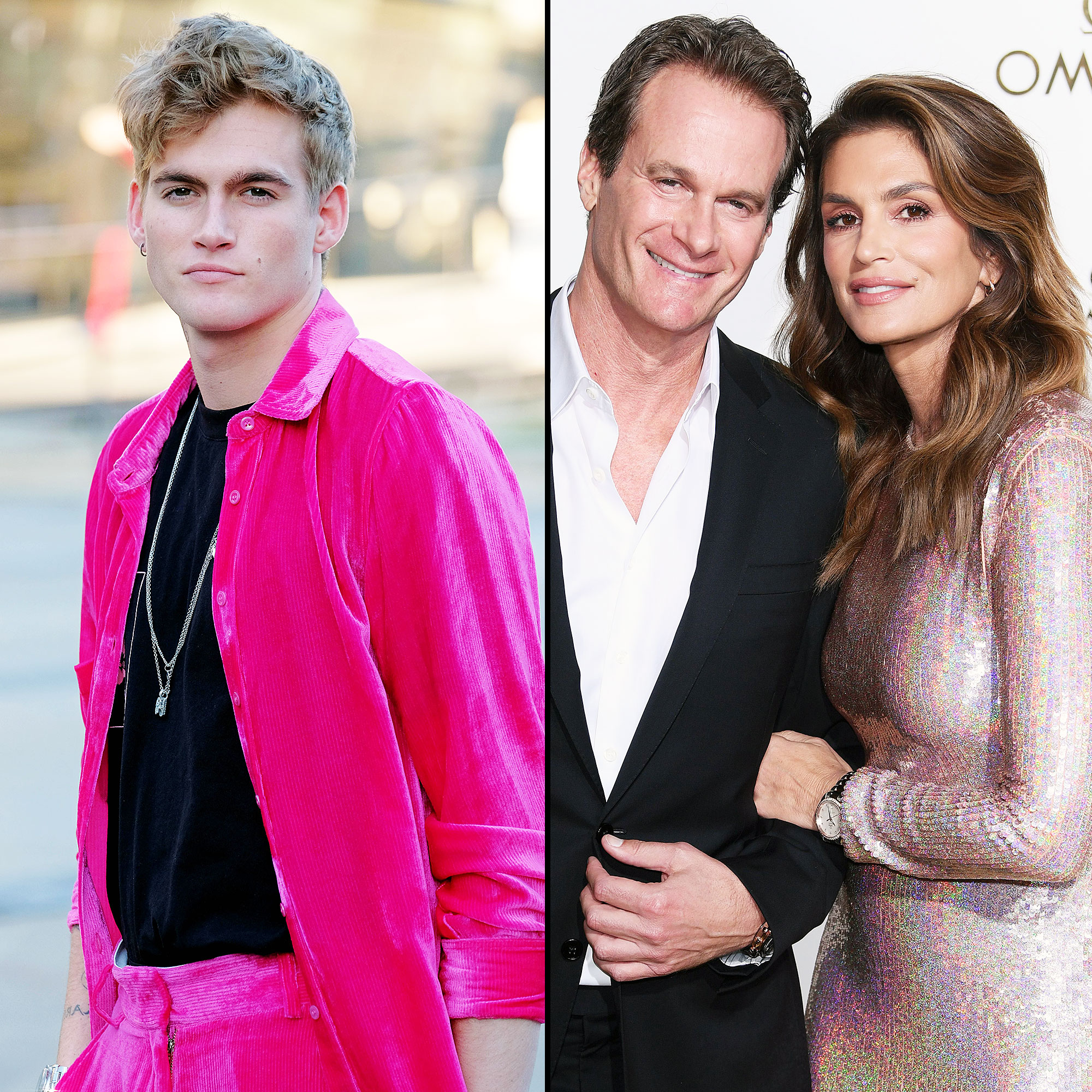 “Presley feels like there’s a lot of pressure on him because his parents and Kaia are so successful, and Kaia is thought of as a ‘sweetheart’ and Cindy and Rande have such respected reputations in everything they do,” the source added. “He wants to do his own thing and find his own place in the world.”

A separate source told Us in February that the supermodel, 54, and entrepreneur, 57, are “very worried” about their son, following his rebellious act.

“He had a blossoming modeling career but he’s not interested in being a model,” the source explained at the time. “It’s not his passion. He’s trying to figure out what he wants to do.”