Sasha Pieterse is officially a mom! The ‘Pretty Little Liars’ actress gave birth to a baby boy, and shared the exciting news with precious photos.

Sasha Pieterse and her husband Hudson Sheaffer welcomed a healthy baby body named Hendrix on Nov. 6! The Pretty Little Liars actress, 24, made the announcement via Instagram on Nov. 13, with a sweet photo of the little boy at home in his new crib. “One week ago today our lives changed forever. After 27 hours of labor Hendrix Wade Sheaffer made his grand entrance on November 6th at 5:39am weighing in at 7lbs 14oz and 20.5 inches tall. We are absolutely in love with him and we still can’t believe he’s ours,” she wrote in the caption.

This marks the first child for Sasha and Hudson, who wed in May of 2018. The first photo Sasha shared showed little Hendrix on a fuzzy white crib liner with a silver stuffed animal looking over the infant. The little guy has tufts of brown hair already, and a customized wooden nameplate sat at the front of his crib. A second photo showed Sasha her holding her son in the hospital moments after giving birth.

Sasha and Hudson announced they were expecting back in May with a black and white photo on Instagram of the actress already sporting a baby bump. Hudson was pictured kissing her belly as she looked down at him with a smile. The couple also revealed that Sasha’s first pregnancy came just in time for their second wedding anniversary. 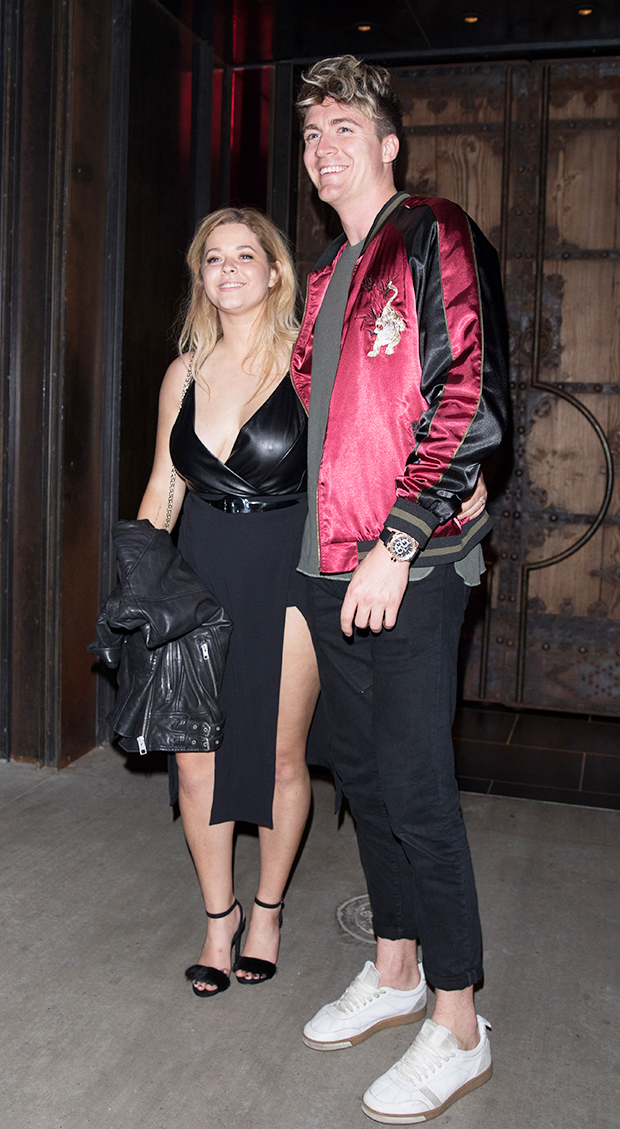 “Today marks our 2nd wedding anniversary and what better way to share our joy than on the day when our lives changed forever (the first time). Motherhood is officially my favorite role ever!” Sasha wrote in the caption of their reveal. Hudson also took to his personal Instagram page to announce the pregnancy. He shared a solo shot of his wife in a black dress, looking down at her baby bump.

“Hot baby Mama Sasha,” he captioned the photo, adding, “Happy anniversary @sashapieterse. I’m constantly counting my blessings! You bring me so much joy it’s incredible,” he continued. “I can’t wait to see you with our baby! I love you more every day Sasha!” 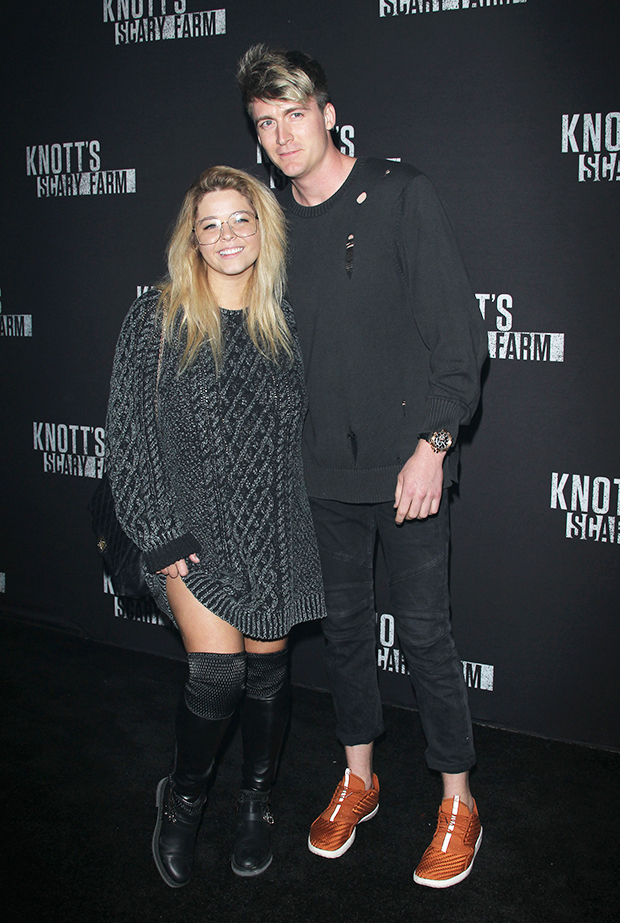 Sasha has been open about being diagnosed with polycystic ovary syndrome (PCOS), and previously admitted that she feared she would not be able to conceive due to the hormone condition. “A lot of women have infertility issues, so it’s been an absolute blessing that we were able to get pregnant by ourselves,” she told People in July. “My hormones have been balancing out [during pregnancy], so it’s actually been a good thing, and I’m hoping that this will maybe even help in the future, too.”

Sasha and Hudson got engaged in 2015, and said “I do” in May of 2018. Their fairytale nuptials took place in a lavish castle in Ireland. Now, they’ve officially added to their family with the birth of their little one. Congratulations to the happy couple on their new addition!