Good Morning Britain host Piers Morgan, 55, has sent fans into a frenzy after teasing a “big announcement” he will be making today. The presenter shared the revelation in view of his 7.6 million Twitter followers this morning during his summer holiday from the ITV programme.

He wrote on the micro-blogging site: “I’ll be making a big announcement at midday.”

“Watch this space,” the star concluded.

It wasn’t long before Piers’ followers flocked to the comments section of his tweet to speculate about what the announcement could be.

One concerned fan replied: “I hope you are not leaving GMB. We need you there.” 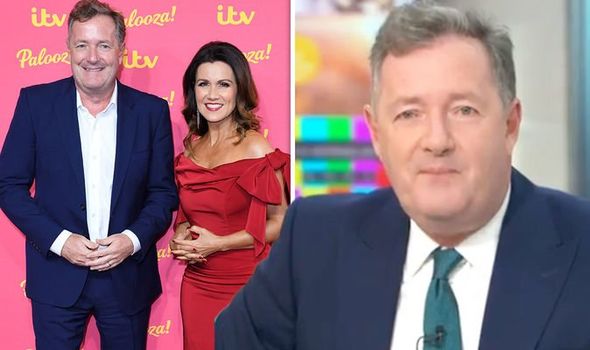 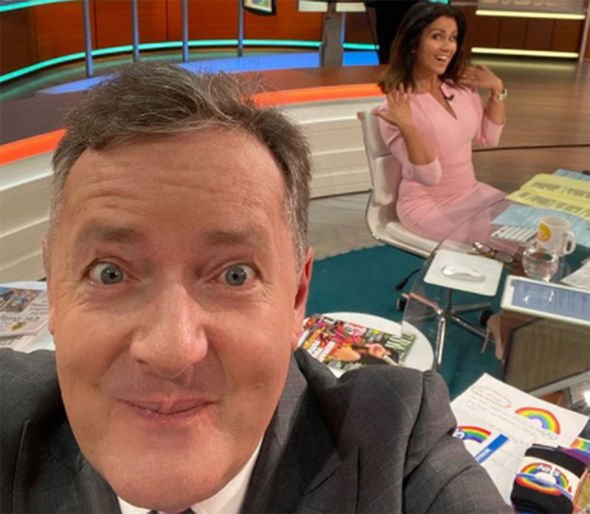 Another added alongside crying with laughter emojis: “I think he’s joining @BBCBreakfast???”

A third person wondered: “You’re moving back to America permanently?”

A fourth Twitter user quipped: “How big is BIG? Don’t want to wait around all morning just to find out you got a haircut.” 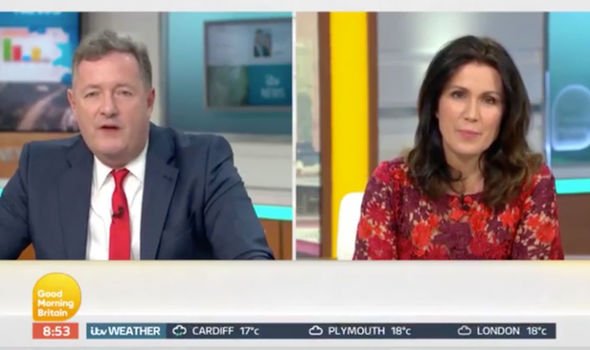 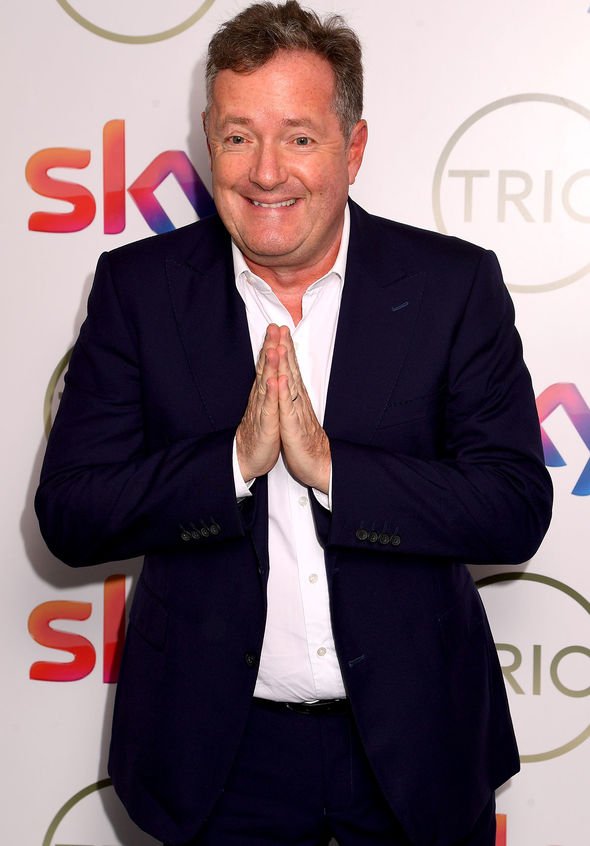 “Please don’t let it be anything to do with GMB. You have to come back,” another fan begged.

Piers’ cryptic post comes after he hinted at his plans to leave GMB before embarking on his break from the show alongside co-host Susanna Reid.

Speaking on the programme earlier this month, the outspoken journalist remarked that he will “possibly” move on from his hosting duties next year.

While informing viewers about their upcoming holiday, Piers said: “We have two more days left, then you’ll all be glad to see the back of us.”

Susanna quickly clarified: “For now! Whenever you say we’re off and we’re leaving…”

He then insisted: “This is not forever, we’ll be back in September.”

The presenter then read out a letter from a viewer who had sent in paintings of the two hosts with a note, which said: “I thought I heard you state you’re leaving at the end of the year.”

Piers explained in response: “I’m not… Leaving next year… Possibly.”

Piers previously told The Sun’s TV Magazine that he has signed a contract to stay with GMB until 2021.

He divulged at the time: “I’ve just signed a new contract up for GMB until the end of next year.

“I love working with Susanna and the team – we’re a Ying Yang that works.”