Piers Morgan has hit out at This Morning viewers’ remarks on Twitter. The Good Morning Britain host reacted after his wife Celia Walden’s segment on the ITV daytime show.

She knows she’s the one who’s punching

The 55-year-old was having none of it as he spoke to his 7.6 million followers.

The GMB presenter and his other half, 44, have been married since 2010 and share daughter, Elise, nine.

Celia spoke to hosts Phillip Schofield and Holly Willoughby about her plans for the Christmas season in the latest instalment.

The journalist explained she planned to keep her number of guests down over the festive break, as new rules released. 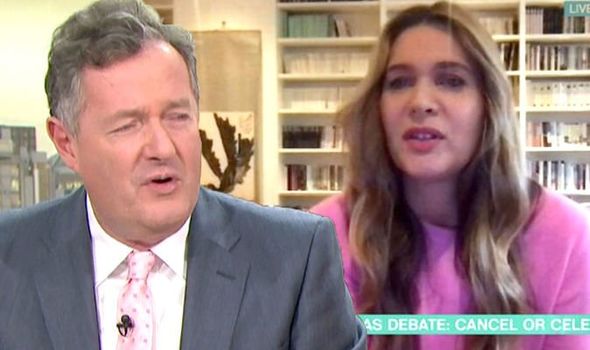 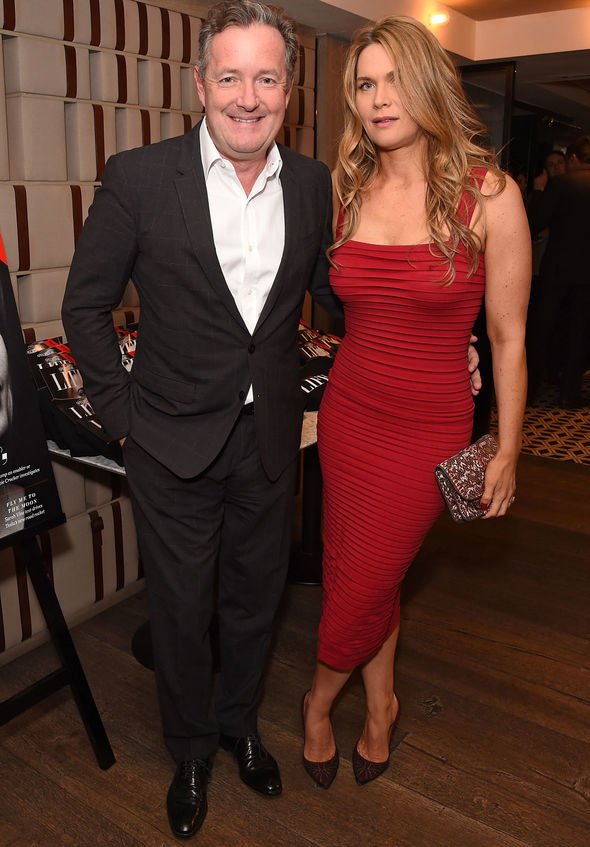 The star will only be joined by her outspoken spouse and daughter in light of the coronavirus pandemic.

Wearing her dark tresses down, Celia looked chic in a pink jumper from her home in west London.

Those watching at home cruelly suggested Piers was “punching” in regards to their relationship.

“@piersmorgan is that your wife on #ThisMorning ?!?!? punching or what,”(sic) one user tweeted. 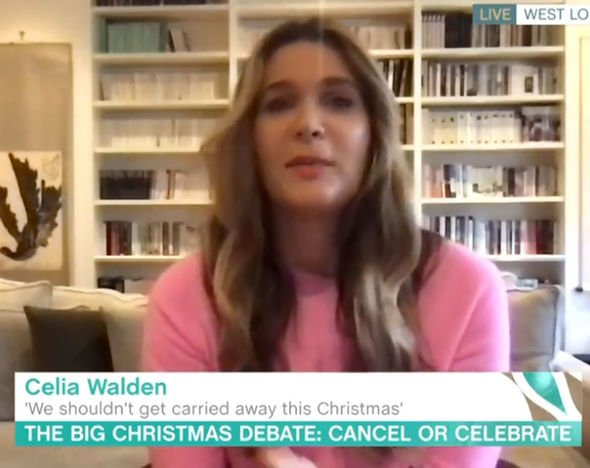 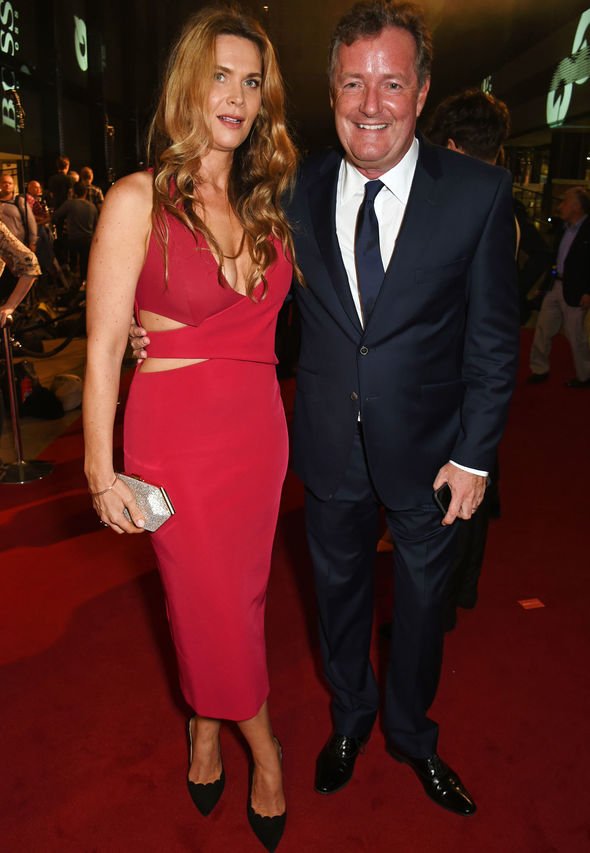 A second agreed: “How did Piers get Celia #ThisMorning?”

“@thismorning I think Celia is making a huge sacrifice imagine having to spend Christmas locked in with piers Morgan!! Eeek,” a third voiced.

But, Piers couldn’t resist having his say on the micro-blogging site shorlty after the interview aired.

He shared a headline, reading: “This Morning fans say Piers Morgan is ‘punching’ as stunning wife appears on show.”

Piers wrote in reply: “She knows she’s the one who’s punching.”

He and Ceilia tied the knot in June 2010 in an intimate ceremony in the Oxfordshire village of Swinbrook.

Meanwhile, it comes after Piers gave his latest thoughts on the Government’s lockdown rules and tiering system.

He posted: “One benefit of a national lockdown, other than saving many lives (albeit at great economic cost), is we’re all in it together.

“This tier system is just a recipe for mass anger & resentment. Not saying it’s wrong, just observing the immediate fallout of today’s announcement.”