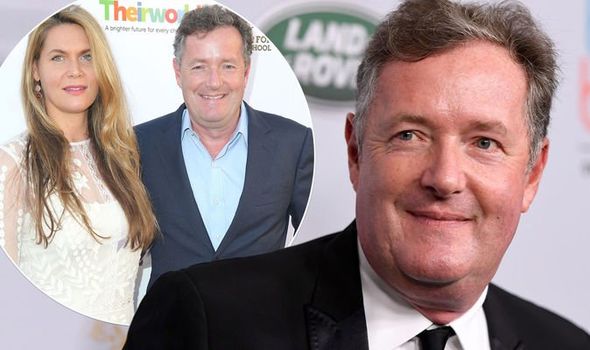 Good Morning Britain presenter Piers Morgan, 55, shared a post about his wife Celia on social media yesterday after noticing something rather “worrying”.

The television host told his one million followers that his wife’s latest magazine interview seemed to focus on “boiling husbands,” which led fans to warn the star to look over his shoulders and “be careful”.

The former Newspaper editor, who has been married to journalist Celia Walden for ten years, took to Instagram yesterday to proudly post a picture of her front cover interview with Hillary Clinton.

The 55-year-old TV star then divulged a bit more information about the worrying contents of the article.

Social media users and fans took to the comments section of the post to jokingly issue warnings to the presenter. 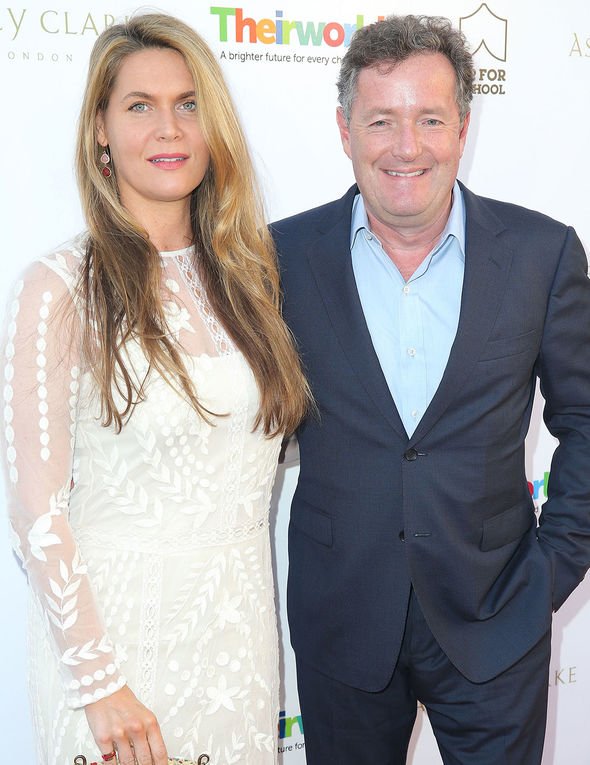 “Was the bunny not good enough. Well done Celia. Sounds like you have impressed him in doors,” the user added.

“Take care Piers!!” a second fan wrote, while another warned: “Be careful Piers.”

A fourth fan added: “Keep on your toes and complete shoulder checks! You just never know when a pot of boiling oil might appear or why you deserve it. Rooting for you though.”(sic) 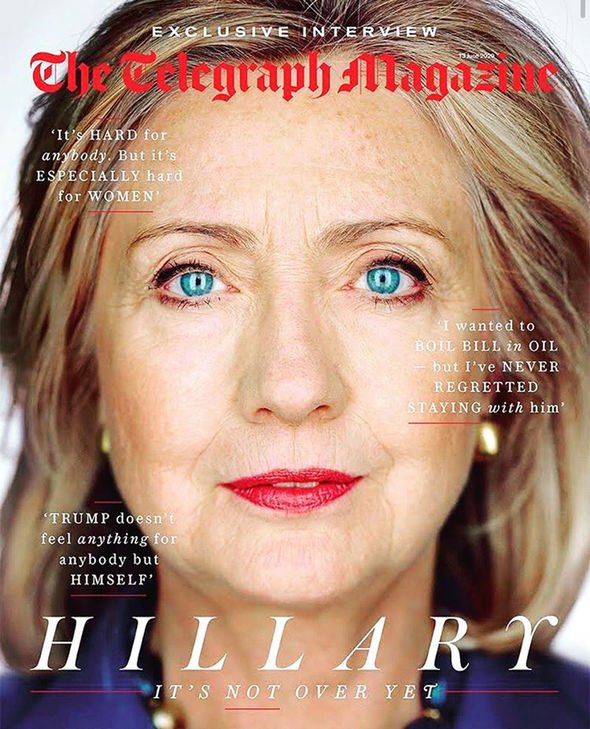 The former First Lady of America told Celia that she wanted to boil her husband Bill Clinton in oil during their exclusive interview.

The article ran with the headline: “I wanted to boil Bill in oil – but I never regretted staying with him.”

The 72-year-old politician will celebrate her 45th wedding anniversary with the 42nd President of America this October.

On her own social media account, Celia joked that she had found the only other woman to interview who had “fantasised” about “boiling her husband in oil”. 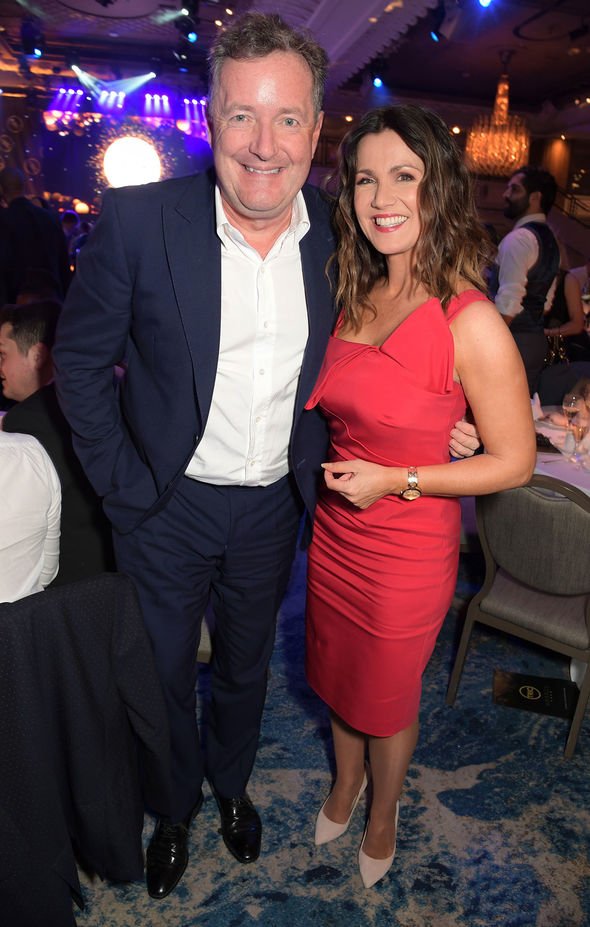 Alongside the same cover image, Celia, 44, wrote: “‘Hard-boiled’, ‘cold’, ‘robotic’: the Hillary I interviewed was none of those things.

“Instead she was human, funny, curious, furious (about Trump) – and probably the only other woman I know who has fantasised about ‘boiling her husband in oil’.”

Piers’ GMB co-star Susanna Reid said: “Looking forward to reading this,” in the comments section of the post.

To which Celia humorously added: “You might have fantasised about boiling my husband in oil too, on occasion?”