The This Morning star was living in New Zealand when he fell for trainee floor manager Marika Tautz. He had recently got his first big break on the TV show ‘Shazam!’ and quickly became besotted with the young woman. During their relationship, they would spray the hose on one another, laugh endlessly and Phillip would even play a charming joke on his other half. Their endearing romance seemed unbreakable until one sweet gesture that would leave the future ITV star heartbroken.

Phillip first spoke to Marika during a filming break for the show ‘Shazam’ in 1982 and soon after they would be out on their first date.

In Robin McGibbon’s 1992 biography ‘Phillip Schofield: The Whole Amazing Story’, the writer explained that the star “couldn’t take his eyes off” her.

Marika’s mother Miriam described the pair as like a “couple of young puppies” as they chased one another through the house.

She said: “In hot weather [they would be] turning the hose on each other in the garden. They had so much fun.” 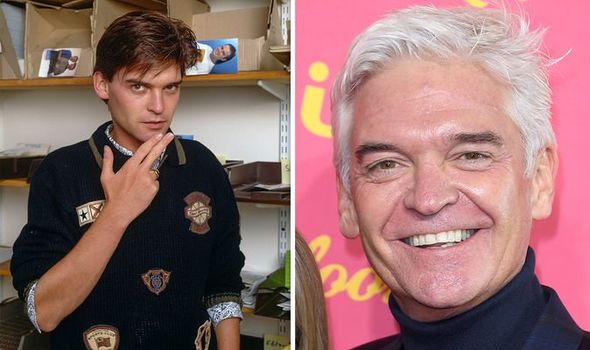 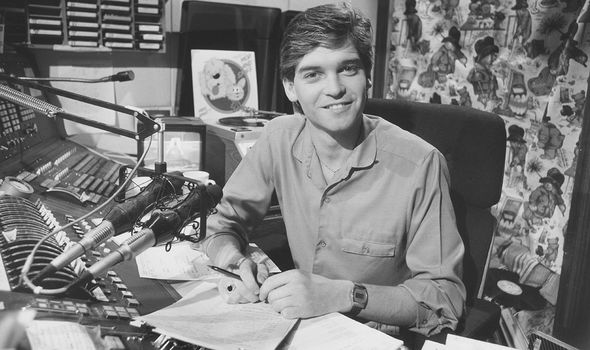 Mr McGibbon recounted one amusing incident where the star showed his charming yet cheeky side on Marika’s 21st birthday.

He wrote: “He gave her a little box, containing just a bar of soap and watched in amusement, as she tried to look and sound grateful.

“Then laughing, he gave her another box, wrapped the same way.”

Phillip then told her: “No, this is your real present.” And inside the box was a beautiful silver bracelet. 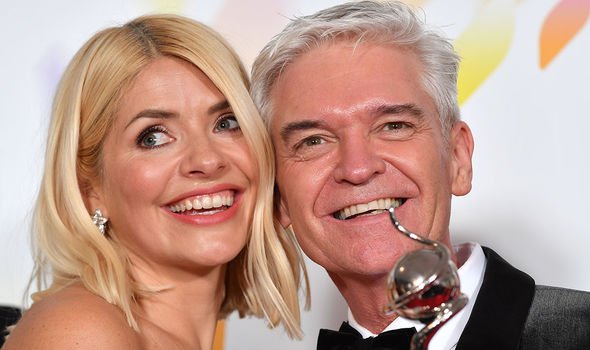 The mother of his soon-to-be former flame recalled that he was a “fun-loving boy – like a breath of fresh air”.

He would compliment Miriam’s cooking regularly and ask to stay for tea – and after he would help to clear the table and wash-up the dishes.

She believed the future star remained grounded and down-to-earth, despite his success with New Zealand Television (NZTV).

Miriam said: “Phillip talked about his fame, but said he’d never get carried away by it. I believed him, then, and still do.”

But a painful road ahead lay for Phillip, who would shortly lose his best friend Catherine Schofield to a rare form of cancer three months after her diagnosis.

Soon after he would have to fight for his father Brian’s life after he slumped into a chair, stopped breathing and turned grey.

The trauma he went through may or may not have influenced how the star saw life – but at the age of 22 he proposed to Marika.

Returning to the restaurant where they had their first date, he popped the question “as romantically as he could”. 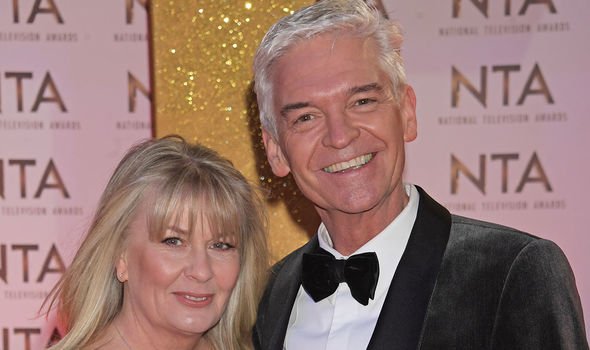 But Marika said ‘No’, and according to biographer Mr McGibbon “did not pretend she needed time to think about it”.

The rejection “left Phillip devastated” and “killed the relationship for him then and there”.

Her mother Miriam reflected that her daughter thought she was “too young” to get married.

She said: “It was all terribly sad that it ended the way it did. I still feel sad today.”