The Duke and Duchess of Sussex have named their second child together Lilibet Diana, as a tribute to the Queen and Prince Harry’s late mum. Paul Burrell, 63, a former servant of the British Royal Household, has said the choice left him “absolutely gobsmacked”.

“Having worked alongside the Queen for over a decade, I know just how deeply personal, private and precious that name is to her,” he revealed.

“No one would dare refer to her as that – it was only for those closest to her.

“I know Harry said the Queen did approve – but that totally surprises me.”

Paul added that while he “doesn’t doubt” the couple believe the name is a “tremendous tribute” to the Queen, he doesn’t believe she’d want it to be “used generally”. 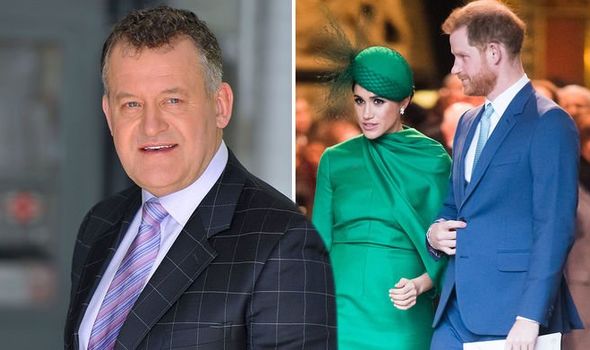 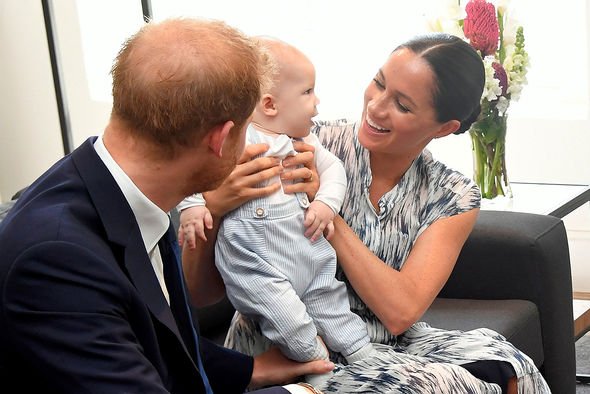 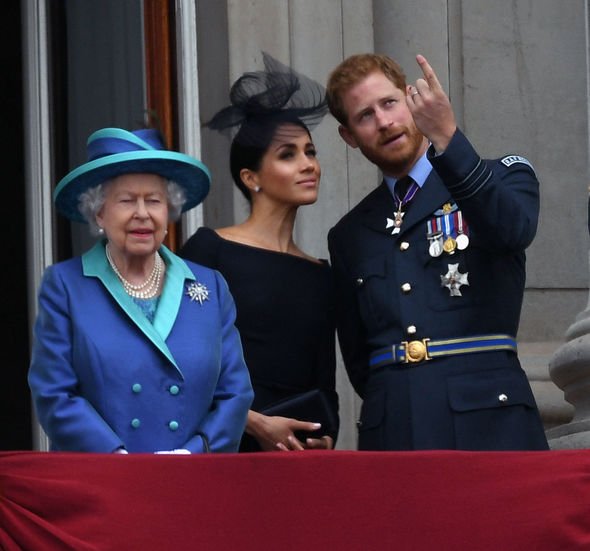 “I think it’s very inappropriate,” he added to Closer Magazine.

Princess Diana’s former butler went on to say he thought it was “very off” that they hadn’t included Meghan’s mum Doria in the name, adding it may not have been “commercial enough for them”.

In a swipe at the pair, he went on to accuse them of “criticising” the Royal Family “yet name their daughter after the head of it”.

Prince Harry and Meghan Markle currently live in Los Angeles after stepping down from their senior royal duties last year. 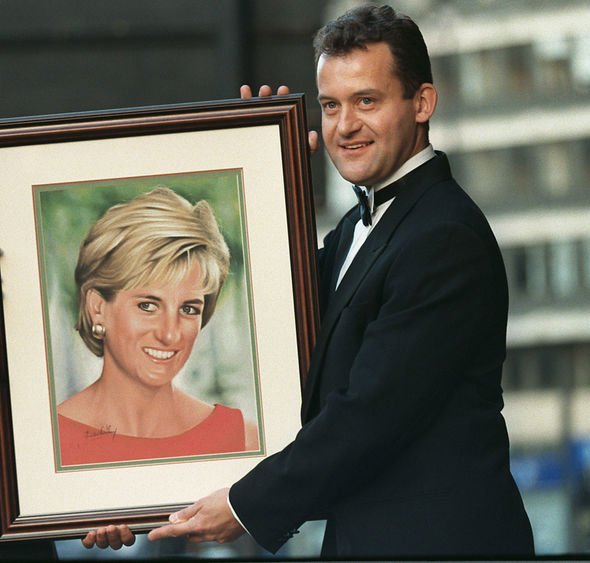 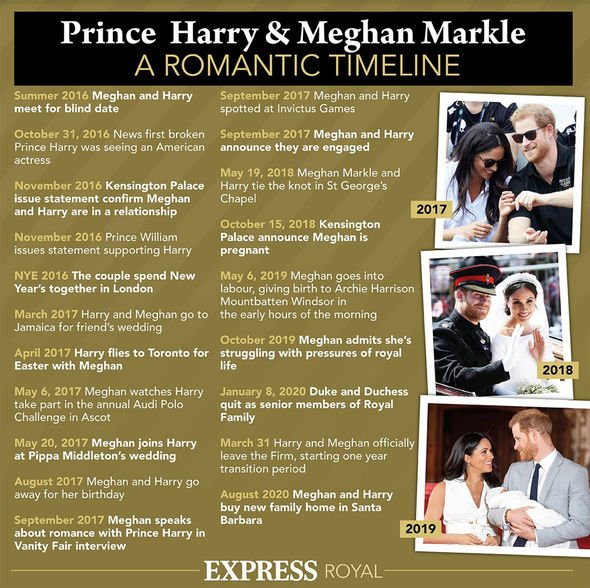 They welcomed their second born into the world earlier this month, almost two years after son Archie.

An official statement read: “It is with great joy that Prince Harry and Meghan, The Duke and Duchess of Sussex, welcome their daughter, Lilibet ‘Lili’ Diana Mountbatten-Windsor, to the world.

“Lili was born on Friday, June 4 at 11:40am in the trusted care of the doctors and staff at Santa Barbara Cottage Hospital in Santa Barbara, CA.”

They added their little girl weighed in at 7lbs 11oz.

Harry and Meghan, who married in 2018, hit the headlines following an interview they had with Oprah Winfrey earlier this year.

The latter questioned Meghan about her time in the palace and left many viewers stunned with her version of events.

The former Suits actress alleged that an unnamed member of the family was concerned about the colour of their son’s skin.

Later on in the chat, Prince Harry said he’d never reveal who the person was.

Meghan also said she felt suicidal during her time in the family and was denied help.

Away from the negatives, she praised the Queen and said she “loved being in her company”.

Following their “bombshell” interview, Buckingham Palace, on behalf of the Queen, released a statement.

They said: “The whole family is saddened to learn the full extent of how challenging the last few years have been for Harry and Meghan.

“The issues raised, particularly that of race, are concerning. While some recollections may vary, they are taken very seriously and will be addressed by the family privately.

“Harry, Meghan and Archie will always be much loved family members.”

Paul has previously criticised the Prince for agreeing to take part in the interview.