Oti Mabuse, 29, gushed about her relationship with her husband of eight years Marius lepure in a recent interview. However, The Greatest Dancer star also admitted she and her other half chose an unexpected location for their wedding ceremony in 2012.

Speaking to The Guardian last year, the Strictly Come Dancing professional revealed the couple decided to tie the knot in Denmark, in spite of the fact she had “never been” to the country before.

When quizzed about who is the greatest love of her life, Oti romantically divulged: “My husband, Marius, who is Romanian-German.

“When I switched from engineering to dancing, Marius was the first guy that I started dancing with.

“We competed together, ended up dating and then we got engaged.” 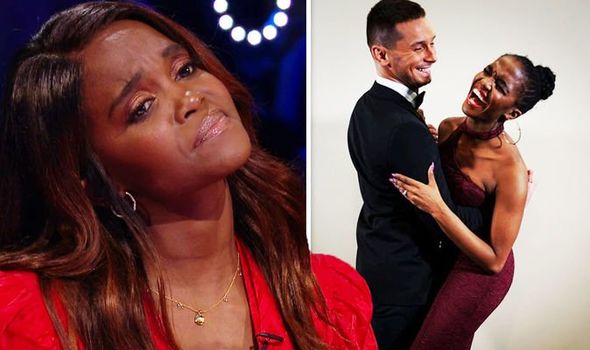 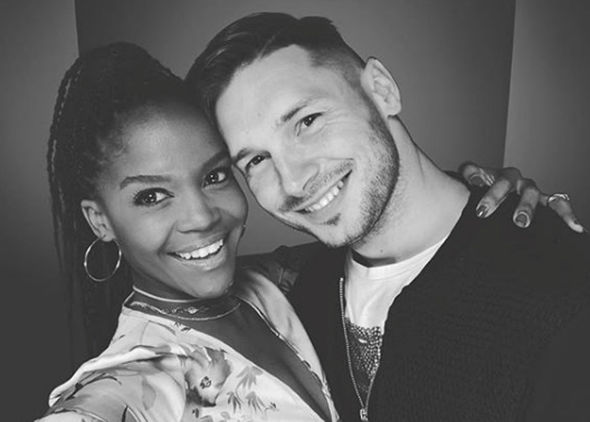 She added: “We got married five years ago in Denmark in the countryside. We chose a country we thought would be special – I had never been.”

Oti went on to explain her parents wanted the couple to have a wedding in her native country of South Africa too.

She revealed: “A few years later, my parents wanted us to have a wedding at home and we ended up having another in South Africa.”

Elsewhere, Oti shared an exciting announcement about a new project she is working on with Marius. 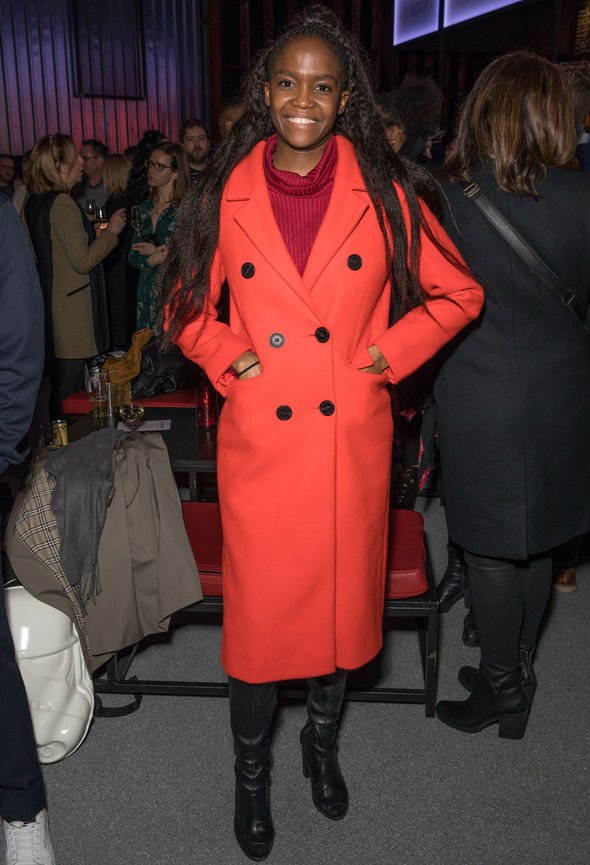 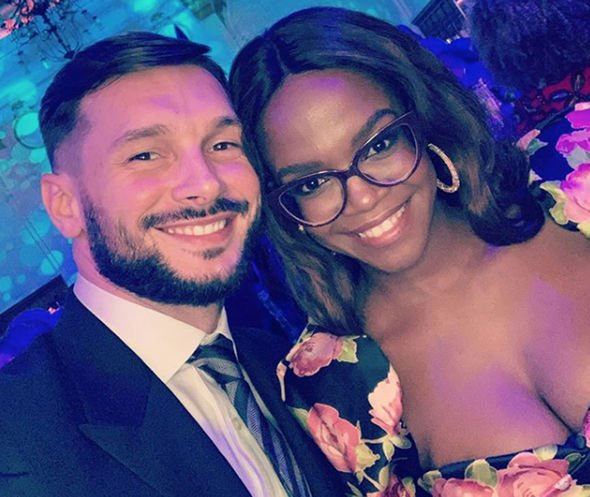 In an Instagram video, the dancers revealed they have a “brand new dance event” coming up in the summer.

“Hi everyone, so Marius and I are very happy to announce we have a brand new dance event coming up in July,” she began, in view of her 403,000 followers.

She continued: “It’s going to be all weekend long, some of the best dances in the world and some of your favourite TV stars will be there.

“It’s going to be a dinner and dance, workshops and amazing shows.”

“A long, long, weekend of dance,” Marius chimed. “And if you want some more information you should swipe up and subscribe to our newsletter.”

Oti concluded her post, adding: “Hope to see you there,” before the pair waved to the camera.

The Greatest Dancer coach shared further details about their new venture on their website, which included a link for fans to sign up.

They wrote: “Oti Mabuse & Marius Iepure invite you to be a part of the upcoming events in London and the UK!

“We love to dance, to perform, to teach dancing and we want to share our love for dance and entertainment with you.

“We will have some of your favourites TV Professional dancers joining us.

“If you want to get early bird tickets, up to date news and to be the first to get the information about our future events please subscribe!”

The Greatest Dancer airs tonight at 6.30pm on BBC One.