There will not be an option for nominees to Zoom in for The Oscars this year. ET has learned that producers of the 93rd Academy Awards are opting for a small, intimate ceremony for this year’s awards show.

In an email sent out to the nominees Thursday, Steven Soderbergh, Stacey Sher and Jesse Collins detailed the “safe and enjoyable” evening they have planned for the April 25th telecast.

“Regarding the practical aspects of the show, our plan is to stage an intimate, in-person event at Union Station in Los Angeles, with additional show elements live from the Dolby Theatre in Hollywood,” the email states.

The news comes just days after the it was announced that the 2021 ceremony would only be open to presenters, nominees and their guests. The producers shared that while stories matter, people matter most and so do their safety as they navigate the new reality of awards season in a pandemic.

“Of course, your first thought is CAN THAT BE DONE SAFELY? The answer is YES, IT CAN. We are treating the event as an active movie set, with specially designed testing cadences to ensure up-to-the-minute results, including an on-site COVID safety team with PCR testing capability,” the producers explain. “There will be specific instructions for those of you traveling in from outside of Los Angeles, and other instructions for those of you who are already based in Los Angeles.” 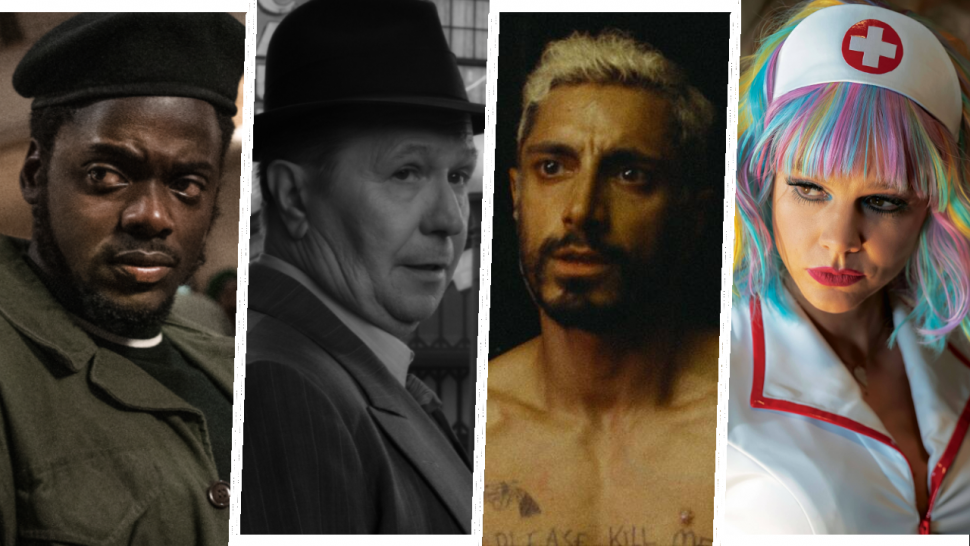 Given all the efforts the academy is going through to ensure safety, they’re taking Zoom off the table.

“For those of you unable to attend because of scheduling or continued uneasiness about traveling, we want you to know there will not be an option to Zoom in for the show,” the announcement reads. “We are going to great lengths to provide a safe and ENJOYABLE evening for all of you in person, as well as for all the millions of film fans around the world, and we feel the virtual thing will diminish those efforts.”

You won’t be seeing any tye-dye hoodies at the Oscars. The dress code states that casual is not going to fly at film’s biggest night.

“You’re wondering about the Dress Code (as well you should). We’re aiming for a fusion of Inspirational and Aspirational, which in actual words means formal is totally cool if you want to go there, but casual is really not.”

Monday’s nominations were announced by Priyanka Chopra Jonas and Nick Jonas via an early morning livestream.

Mank is the year’s most nominated film, collecting 10 nominations, followed by The Father, Judas and the Black Messiah, Minari, Nomadland, Sound of Metal and The Trial of the Chicago 7, which all earned six nominations.

2021 Oscars Limit Ceremony to Presenters, Nominees and Their Guests

2021 Oscars: The Biggest Surprises and Snubs 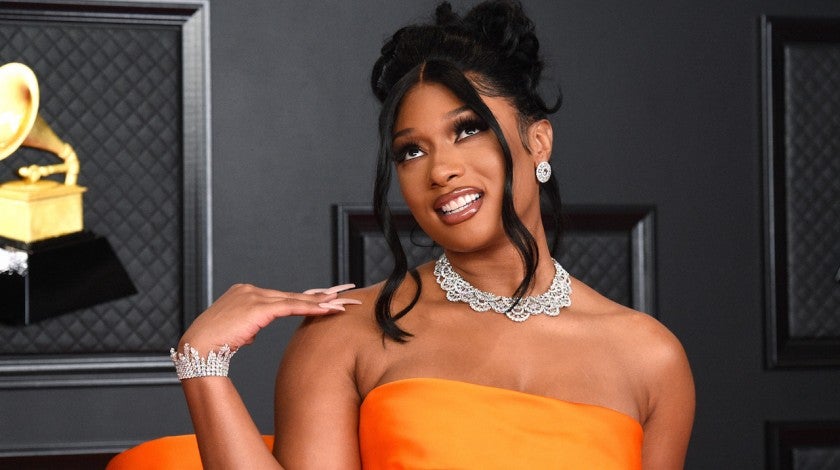 Best Dressed Stars at the 2021 GRAMMYs