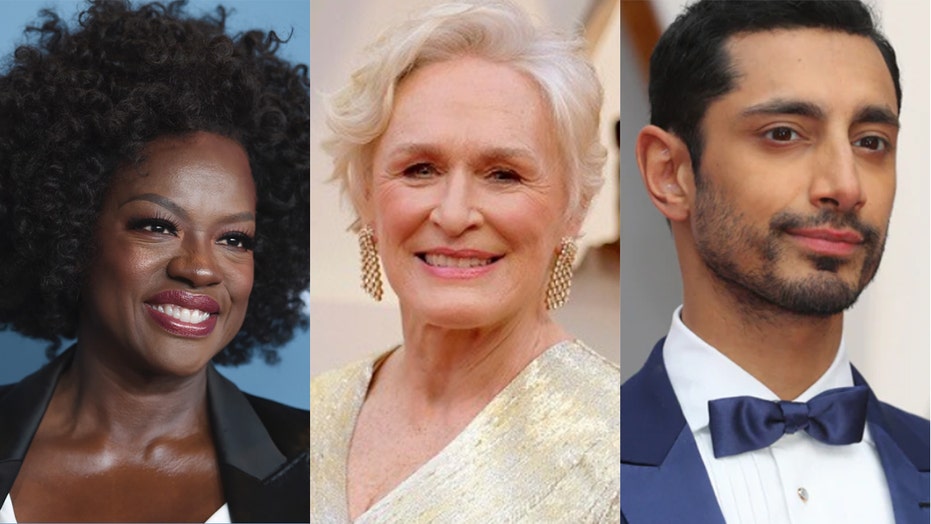 Some of the stars who began their day Monday by learning they received an Oscar nomination are speaking out ahead of the 93rd annual Academy Awards.

Married couple Priyanka Chopra Jonas and Nick Jonas announced the nominees from London. Movie stars such as the late Chadwick Boseman, Viola Davis and director Chloé Zhao earned historic nominations in their respective categories in a year marred by the coronavirus pandemic.

Many of the celebrities who earned a nomination were eager to express their shock and gratitude throughout the day as the excitement from the early morning announcement sunk in.

“I’m calling all my friends, you included, just to make sure I’m not dreaming. It’s very early here so there’s a chance…” Leslie Odom Jr. told the hosts of the “Today” Show. The actor was nominated for best supporting actor for his role as Sam Cooke in “One Night in Miami.”

In a separate interview with The Associated Press, the actor added: “I owe Sam everything for this role. I leaned into Sam Cooke’s signature confidence and signature swagger to make this believable. There were plenty of places that I felt like I might not measure up. But in those moments, I would reach for Sam’s confidence, because he knew how to measure up. There were times, there were moments that it felt like bringing him so close helped me find some of that magic in myself.”

Riz Ahmed, whose nomination as a lead actor in the movie “Sound of Metal” makes him the first Muslim nominated in the category, told the outlet that he didn’t get excited for the nomination until he heard other actors in his category. 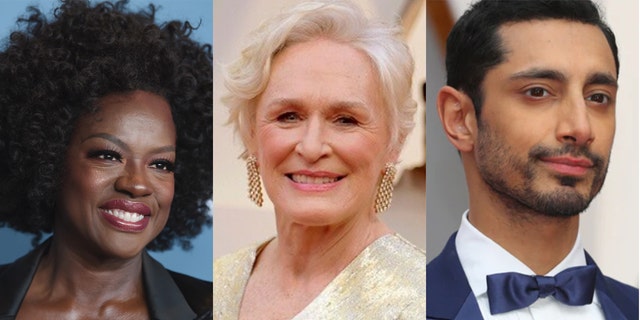 “When you hear your own name it’s a weird feeling, I just quietly gave thanks and felt some gratitude … but when I heard (fellow nominees including Paul Raci and Darius Marder) I was punching the air and jumping up and down in my bed and screaming! This really felt like a family affair,” he said.

Speaking to Deadline, he further discussed the historic nature of his nomination, noting that his greatest wish is simply that it inspires other creatives.

“If there’s a way in which people can find themselves in this moment, and can feel inspired and connected on a deeper level, I’m all for it,” Ahmed told the outlet. “Whether they see me as the first British Pakistani, or the first guy from Wembley, you know, there’s so many ways to view it. But as long as it feels like an opportunity for more people than ever before to really connect and feel included in this moment, that’s a blessing.”

Maria Bakalova, who earned a best supporting actress nomination for her breakout role as Borat’s daughter in the sequel “Borat Subsequent Moviefilm” issued a statement thanking the Academy for its recognition.

“Wow Wa We Waa! Thank you to the Academy for this honor! I really can’t believe this — to hear my name in the company of these remarkable women and their breathtaking performances is a dream come true! I am so grateful to Sacha Baron Cohen and my ‘Borat’ family and congratulations to them for their adapted screenplay nomination,” she wrote.

Also speaking to The Associated Press, writer and director of “The Trial of the Chicago 7,” which was nominated in six categories, Aaron Sorkin, thanked his cast for propelling the movie to such heights.

“It feels exactly the way you think it does. It feels great. It doesn’t get old,” he said. “As a writer this is hard for me to say but I’m beginning to think the performance of the cast may have something to do with the quality of the film. Showing up for work in the morning I felt like I was getting tossed the keys to a Formula One race car and as long as I didn’t put the car in the wall, these actors were going to win.”

Viola Davis, whose nomination for best lead actress makes her the most-nominated Black actress ever, took to Twitter to congratulate the cast of “Ma Rainey’s Black Bottom.”

Emerald Fennell, whose film “Promising Young Woman” earned her a best director and best original screenplay nomination, took to Twitter to note that she was “sobbing” and then thanked her team in a follow-up tweet.

“So proud and grateful to every amazing person who worked on this film. Never going to stop crying,” she wrote.

In a statement to TheWrap, Glenn Close shared her gratitude to be nominated for her role in the Ron Howard-directed film “Hillbilly Elegy.”

“Congratulations to all my fellow nominees. I’m beyond thrilled and deeply grateful for Netflix’s brilliant support of their artists. I owe so much to Ron Howard, Amy Adams, Owen Asztalos and my genius hair and makeup team. This wouldn’t have happened without them. I dedicate this honor to all the grandmothers in the world who fight to give their children a better life,” she wrote.