Home » Celebrities » Not Over It: Why Everyone's Talking About Bo Burnham's New Netflix Special

Bo Burnham has been on a hiatus from performing stand-up comedy since 2016, but he recently went back to his roots with the surprise release of his new Netflix special Inside. The 90-minute one-man performance is both hilarious and heart-wrenching, and we’ve been talking about it pretty much nonstop since we watched it. On this week’s episode of Not Over It, we’re diving into the incredibly catchy songs and the deeper conversations that Burnham has sparked with Inside. 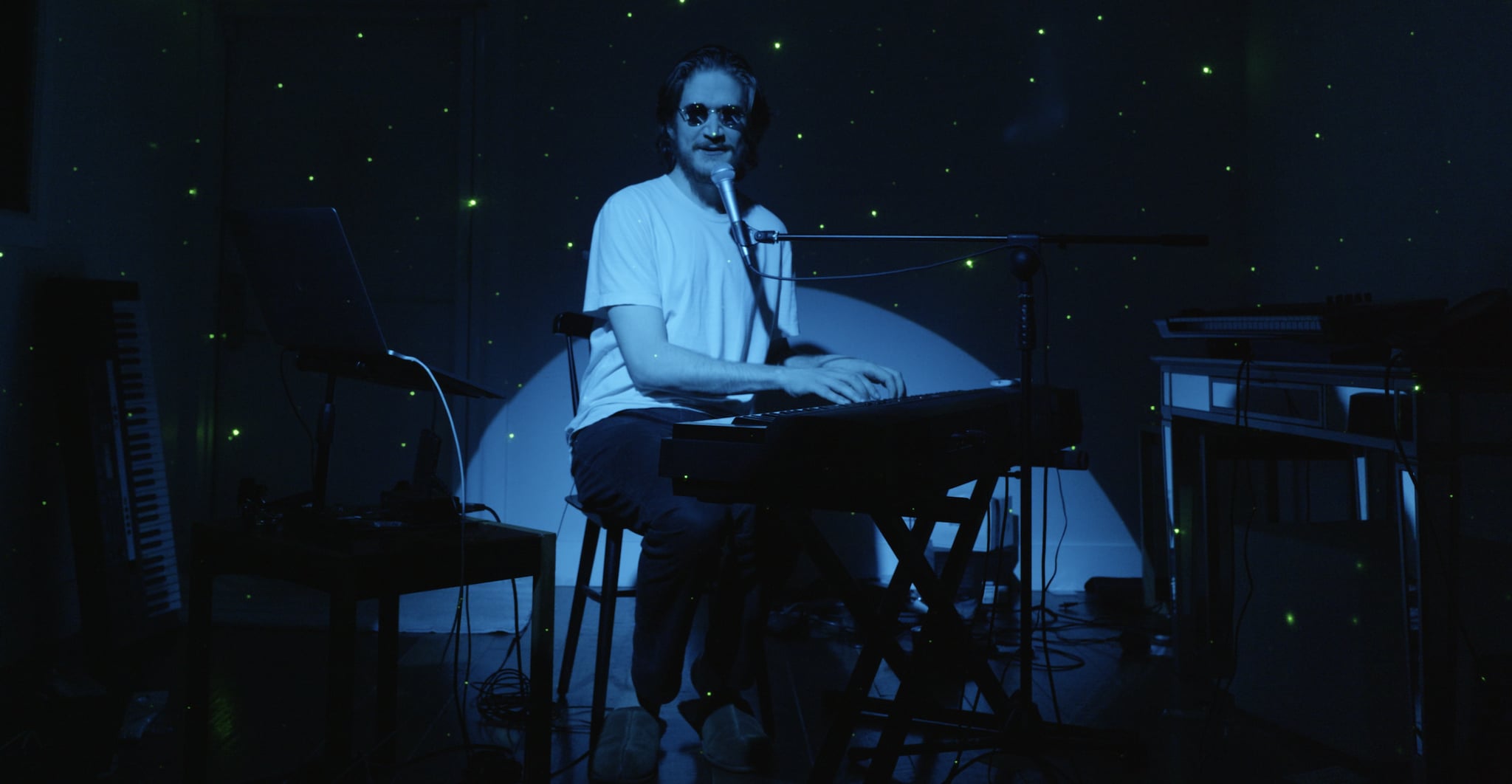