Nikolaj Coster-Waldau, 49, has slammed false reports which claimed he had died. The Game of Thrones actor, who played Jaime Lannister on the hit HBO show, took to social media after he spotted reports of his “death”.

Imagine if my daughters, my wife, my family had seen that headline

The Danish actor was left outraged as he shared the news with his 3.2 million Instagram followers.

In a video, he said: “Fake news, we hear about it all the time.

“Now, in Denmark, apparently there’s a story that’s been floating around various websites.

“It looked like a news story and the news was that I had died.” 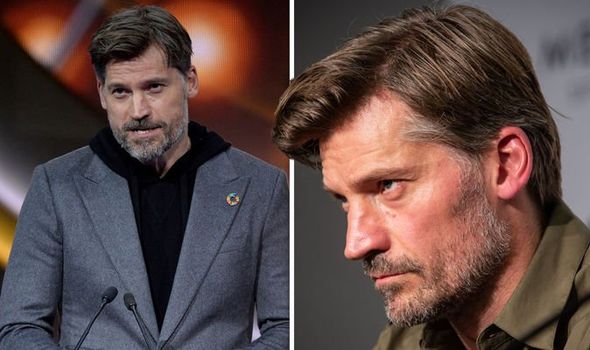 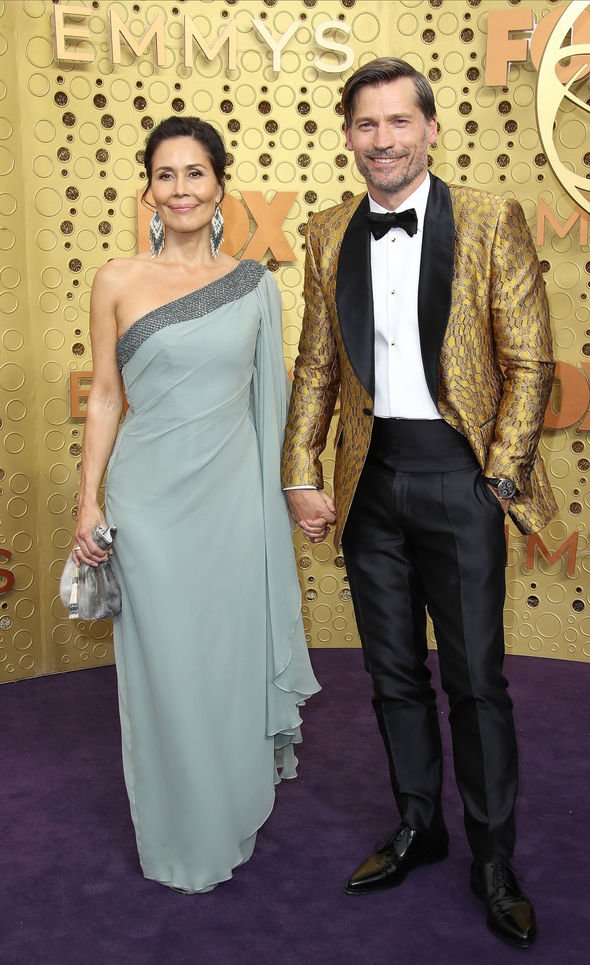 Nikolaj went on to blast the insensitivity of the story, which was used to sell a product.

The father-of-two highlighted the false news could easily have been spotted by his children or wife.

“Click on the story and go buy some s**t,” he explained.

“I’m fine, but what the f***? I mean come on. Imagine if my daughters, my wife, my family had seen that headline?” 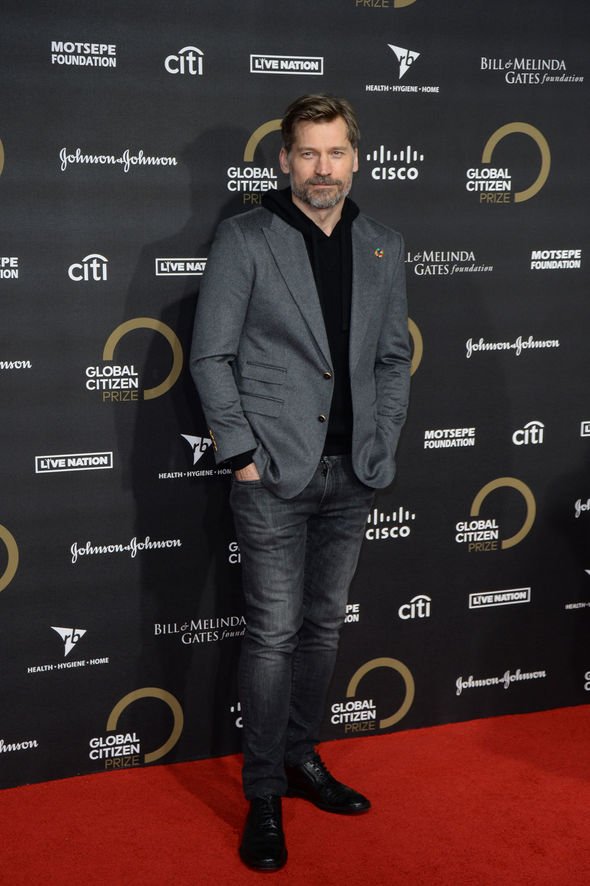 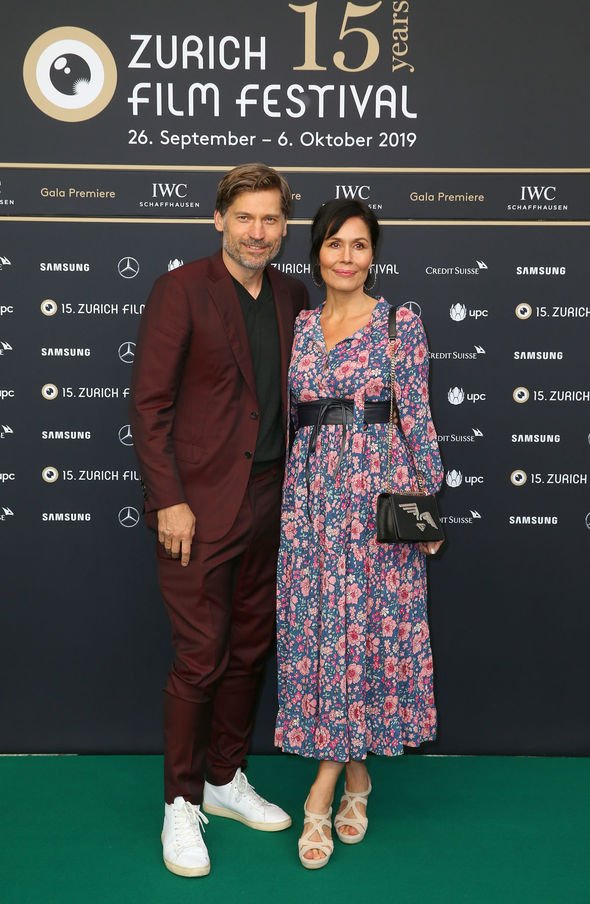 Visibly baffled, he finished: “I mean, I get that you want to sell your s**t but that’s just…

In the caption for the emotional video, shared last week, Nikolaj explained he had previously been used as clickbait for adverts before.

“I have been used in ads against my will before but this is insane. To make a fake news story about my death is beyond disgusting,” he wrote.

He went on to explain the website had now taken down the story.

The producer finished: “And although it’s great that the various websites that carried the story have taken it down they still ran it because it was paid for.

“Surely there must be some control into what you put up before you put it up. Anyway. I am fine. Have a great weekend. N.”

Fans were quick to assure the actor they were “glad he’s okay”.

One user wrote: “Wtf? That’s all kinds of wrong! Glad you’re still with us.”

“I can’t even comprehend, glad they had taken it down,” a second commented.

A third posted: “I’m sorry, that is ridiculous, what is wrong with people? Glad all is well, can’t wait to see you in your next project, hopefully very soon!”

Other confused users questioned if Denmark had just seen the dramatic ending of Game of Thrones, which saw his character die alongside his sister Cersei Lannister (played by Lena Headey).