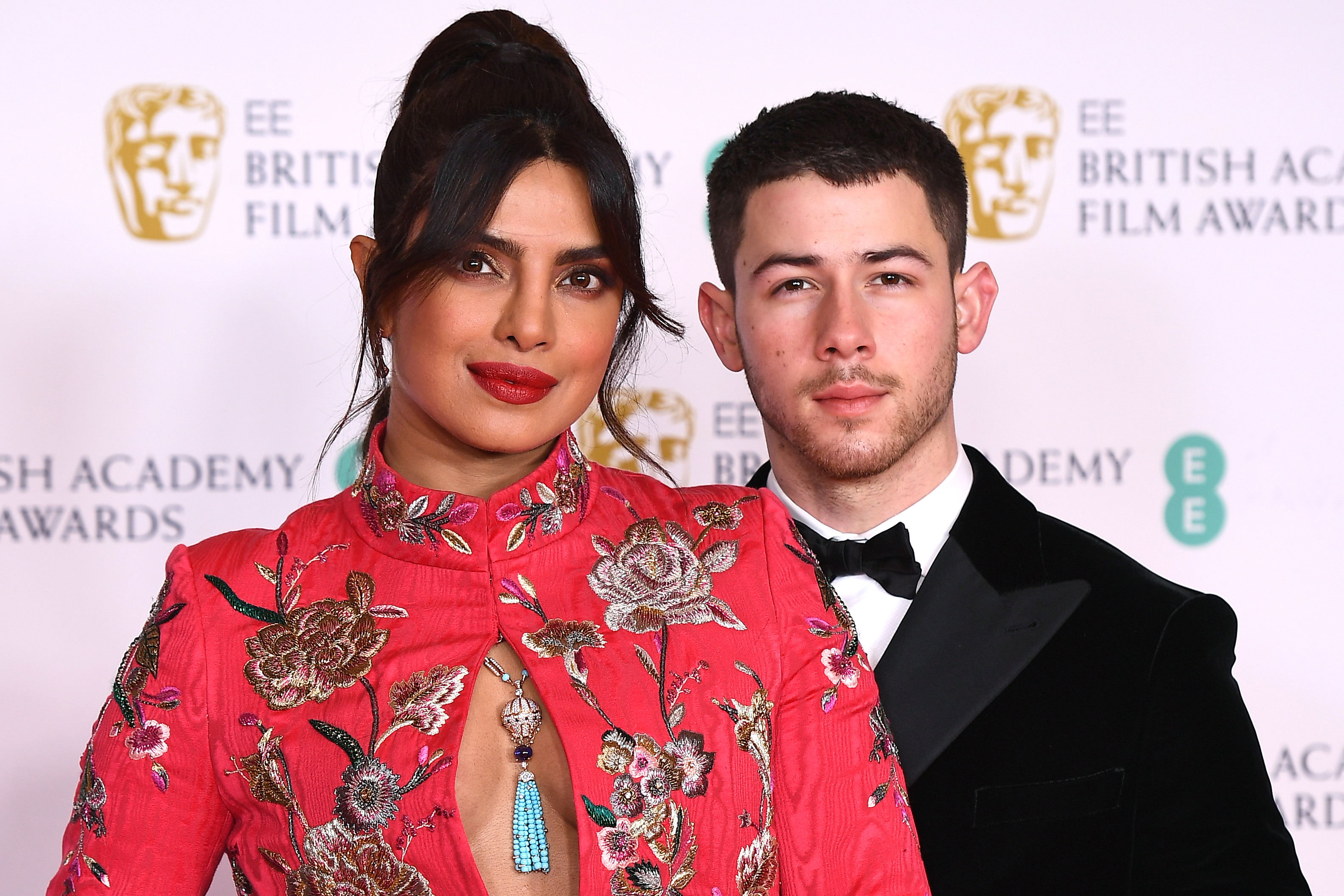 The couple surprised fans when they revealed they had become parents, welcoming their baby girl via surrogate in January.

They gave their daughter the unique name, which is of Sanskrit, Indian origin, after she was born on January 15 at 8pm, according to TMZ.

Malti has joined the gang of Jonas girls, with the brothers very much having a girl band between them.

Kevin has daughters Valentina and Alena with his wife Danielle, while Joe and his wife Sophie Turner welcomed their daughter Willa in 2020. She’s thought to be pregnant with the pair’s second child, although neither of them have confirmed the news.

Nick, 29, and Priyanka, 39, who got married in 2018, announced the news that they’d welcomed a baby on Instagram, writing: ‘We are overjoyed to confirm that we have welcomed a baby via surrogate.

‘We respectfully ask for privacy during this special time as we focus on our family. Thank you so much.’

They did not share any more details of their new arrival, having kept their surrogacy journey under wraps.

The couple began dating in May 2018, with Nick proposing to Priyanka in July of the same year.

They married in December 2018, having lavish Hindu and Christian ceremonies.

While they keep their relationship pretty private, the pair have opened up about their marriage on occasion, with Priyanka previously saying: ‘We see each other every three weeks.

‘Wherever we are in the world, we fly to each other at least once a month for a couple of days. It was our rule when we first got married. Otherwise, we’d never see each other.’

‘I didn’t expect the proposal at that point… it was two months!’ she admitted. ‘I thought it would happen but it was still a complete shock. I relinquished control and just went with it.’

It seems to have worked out pretty well for her!