Nick Cannon is going to be a daddy…again…again. Amid rumors that Alyssa Scott was pregnant with his baby, the ‘Wild ‘N Out’ creator and model confirmed that he is the father!

At this point, Nick Cannon better be stocking up on diapers, formula, and pacifiers – in bulk. Months after he and Brittany Bell welcomed a daughter, and mere weeks before Abby De La Rosa gives birth to his twin boys, speculation ran rampant that a model named Alyssa Scott was also pregnant with his child. Nick, 40, and Alyssa put these rumors to rest with confirmation via Instagram. Alyssa showed off her growing baby bump as Nick sat behind her in a swimsuit, placing his hands on her bump. “Celebrating you today,” she wrote in a caption — see the pic here. Nick also confirmed the news to People magazine.

The talk of Nick being the father of Alyssa’s child began on May 20, with a now-deleted Instagram post. Alyssa, reportedly a model for Nick’s show Wild ‘N Out, per HotNewHipHop, posted a picture of her growing baby bump. She captioned the image with “Zen S. Cannon,” leading many fans to fill her comment section with questions over the baby’s paternity. Someone asked, “is nick cannon the dad?” She replied with a trio of “face covered in hearts” emojis, which only amped up the speculation.

This makes baby number seven for Nick. He has two children with Brittany Bell: the daughter she had in December 2020 and son Golden, whom she welcomed in 2017. Nick’s former girlfriend, Jessica White, said she was once pregnant with Nick’s child but suffered a miscarriage, per HotNewHipHop. There are also the twins he and Mariah Carey had when they were together, 10-year-old Monroe and Moroccan. Add in Abby’s twins, due in July, and this “Zen” baby, and Nick’s is one prolific papa. 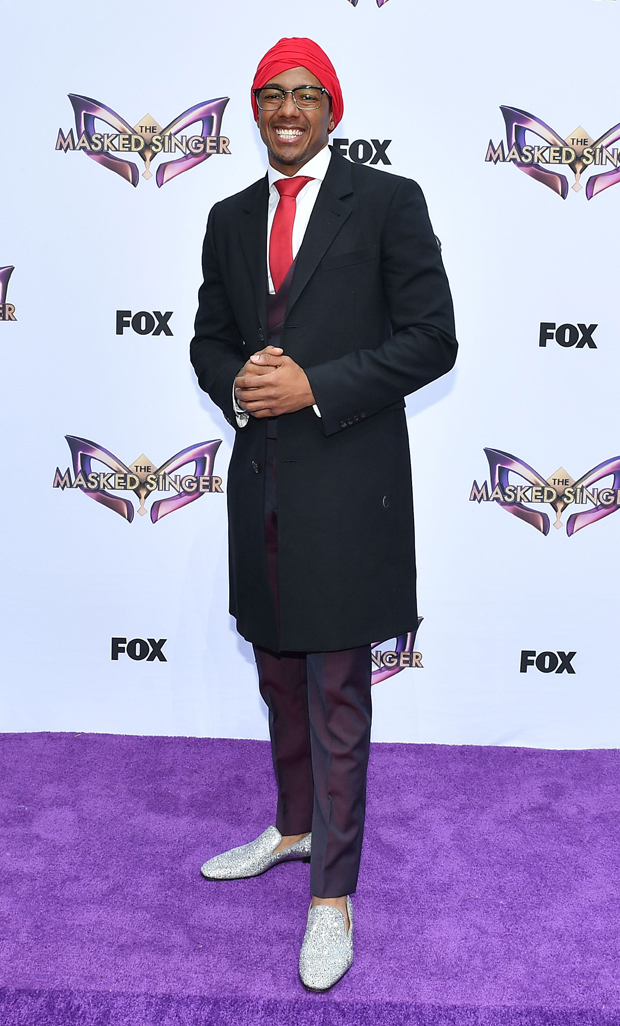 In April, Abby posted a photo of her alongside Nick to her Instagram. The international DJ and self-described “broadcast professional” posed in a glamorous white gown that showed off her pregnant stomach. A shirtless Nick stood next to her, a black turban on his head. “Our dearest sons – my miracle babies,” wrote Abby. “Thank you for choosing me to be your Mommy.

“I know the Lord has destined me and prepared me for the gift of not one but two little angels. I pray that God gives you both the strength to walk brave and boldly in your individual truth just like your Daddy,” she added. Abby then said that she and Nick “will always be here for you both; in complete unison and support. No matter what this world may throw your way, know that forgiveness is key and what is for you – is for YOU! You both are already so loved, and we can’t wait to meet you both.”