Home » Celebrities » Next Bachelorette to Be Announced on 'Good Morning America'

Will it be the most dramatic reveal yet? The next Bachelorette lead will be announced soon — and fans are desperate to finally know who will get the chance to find love this season.

Good Morning America confirmed via Twitter that the future Bachelorette will be revealed live on the daytime talk show on Monday, March 2, before the current season of The Bachelor ends. The timing of the announcement has many fans convinced that none of Peter Weber‘s finalists — Hannah Ann, Madison and Victoria F. — will be in the running to be the lead of the ABC dating series.

While some fans are hoping that former Bachelorette Hannah Brown will make a comeback as season 16’s leading lady, it seems as though she’s officially off the shortlist. On February 19, the 25-year-old Dancing With the Stars champion confirmed that she’s planning to perform in five more shows on the ballroom competition’s nationwide tour while filming for the Bachelorette would be taking place. 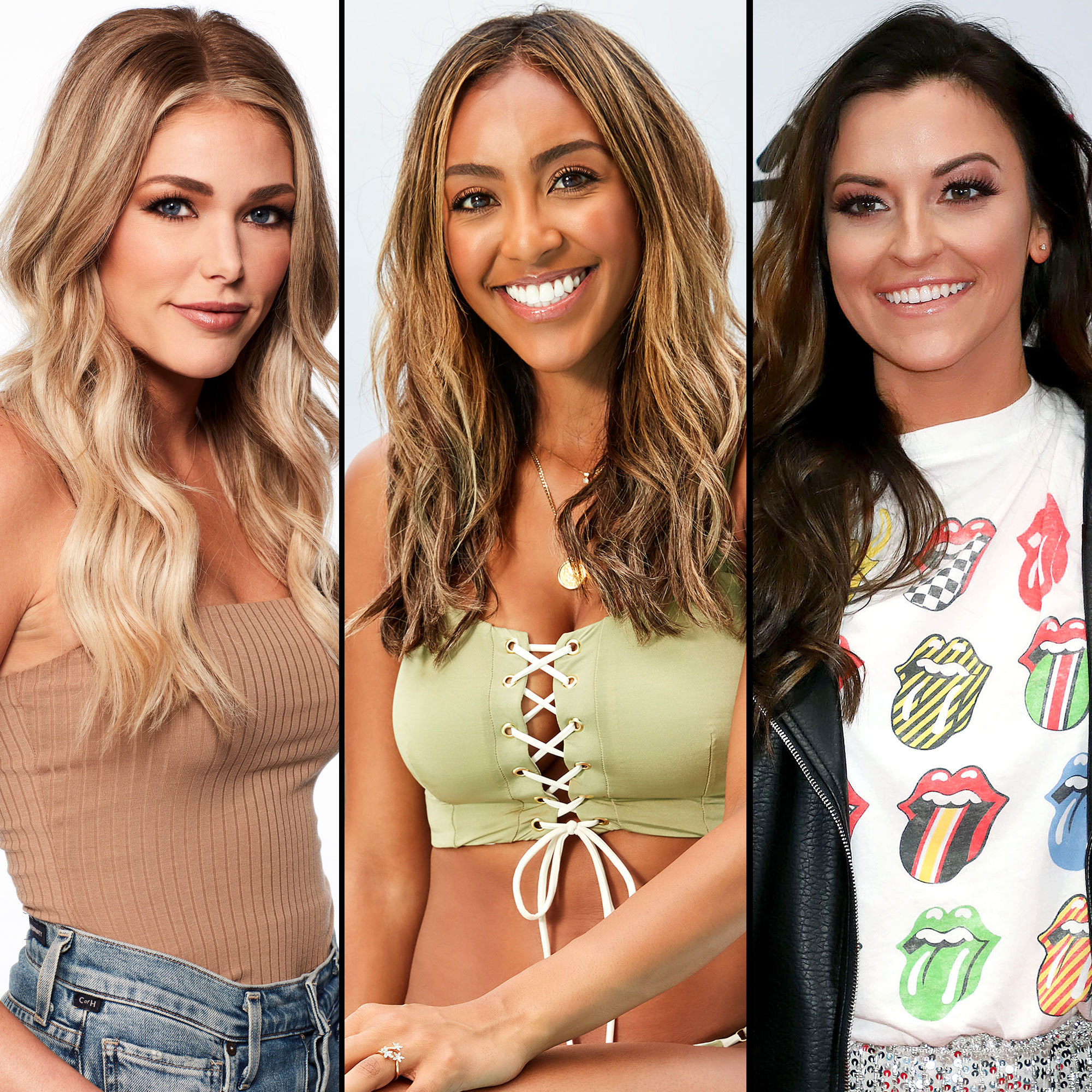 Bachelor Nation insiders have given Us Weekly their best guesses about who could be taking over the role this spring before the official news breaks next week.

“I think Tia Booth would make a GREAT Bachelorette,” Bachelor in Paradise‘s Raven Gates told Us. “She’s unfiltered, ready to find love, and would be so entertaining to watch! I may be biased because she’s my BFF but she would be SO great.”

Another common pick was Tayshia Adams, who made it to the final three of Colton Underwood‘s season last spring.

“I think Tayshia is a really good choice,” Ashley Iaconetti told Us. “She is just so likable. I don’t think anybody has met Tayshia and been like, eh, she’s mediocre. She’s just pretty fantastic.”

If she were to choose someone from the current season of the Bachelor to graduate to the lead role, however, the former reality TV star has just one in mind.

“I like the way that Kelsey is so emotional, she’s older, and she’s 100 percent ready for this,” she explained. “That girl is trying to find her husband. I don’t even think she cares about all the hoopla that comes with the show.”