Naya Rivera‘s body was recovered from Lake Piru near Los Angeles on Monday, July 13, five days after the 33-year-old actress was reported missing. During a press conference on Monday, Ventura County Sheriff Bill Ayub announced the news and revealed details of the search.

“There was no indication of foul play, and no indication this was a suicide,” he told reporters at the time, officially declaring the actress dead.

Naya Rivera Through the Years: ‘Glee,’ Motherhood and More

Rivera was reported missing on Wednesday, July 8, after her 4-year-old son, Josey, was found alone on a boat. Ever since, more than 50 personnel have spent days searching the area and divers have been scouring the lake. 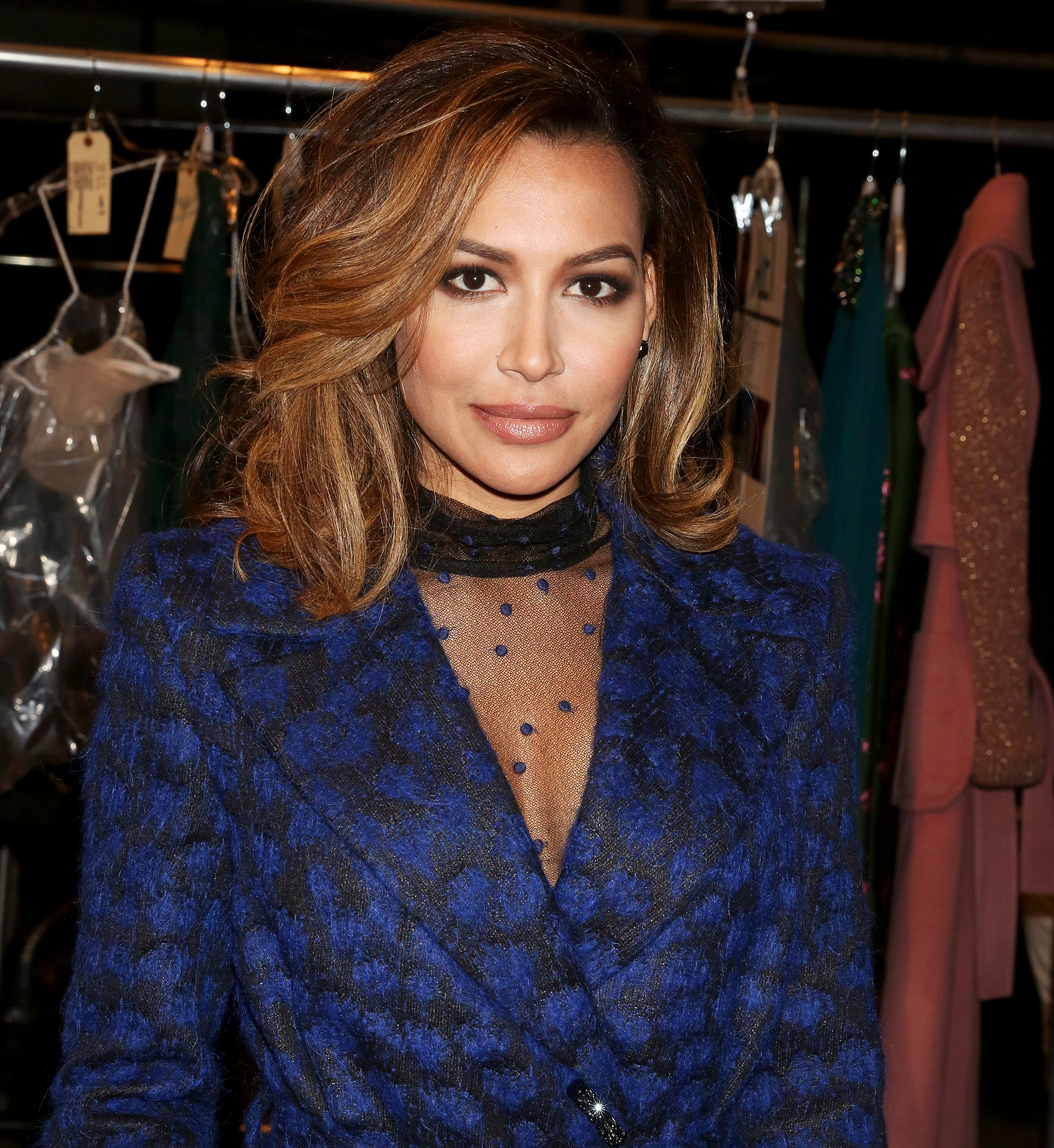 “We know from speaking with her son that he and Naya swam in the lake together at some point during their journey,” the sheriff shared with reporters. “It was during that time that her son described being helped into the boat by Naya who boosted him onto the deck from behind. He told investigators that he looked back and saw her disappear under the surface of the water.”

He noted that while it’s not confirmed what exactly happened, Ayub believes that it’s likely Rivera “mustered enough energy to get her son back on the boat but not enough to save herself” and was swept under by the current.

Rivera was best known for her role as Santana Lopez in Glee. Her former costars Amber Riley and Heather Morris were spotted at Lake Piru on Monday, spending time with Rivera’s family, including Ryan Dorsey, her ex-husband with whom she shared son Josey.

Other Glee stars have taken to social media to pay tribute to the late actress.

“Rest sweet, Naya. What a force you were,” Jane Lynch, who starred as Sue Sylvester on Glee, tweeted on Monday. “Love and peace to your family.”

Chris Colfer shared a throwback black-and-white photo of him with Rivera.

“How can you convey all your love and respect for someone in one post? How can you summarize a decade of friendship and laughter with words alone? If you were friends with Naya Rivera, you simply can’t,” the actor, who portrayed Kurt Hummel on the Fox series, wrote. “Her brilliance and humor were unmatched. Her beauty and talent were otherworldly. She spoke truth to power with poise and fearlessness. She could turn a bad day into a great day with a single remark. She inspired and uplifted people without even trying. Being close to her was both a badge of honor and a suit of armor. Naya was truly one of a kind, and she always will be. Sending all my love to her wonderful family and her beautiful son.”