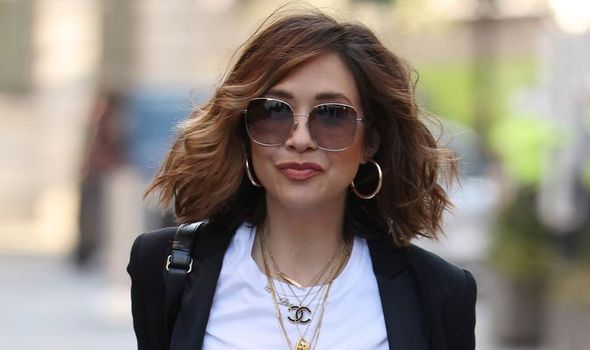 Amanda, 50, who lost son Theo in 2011 when she was seven months pregnant, put Myleene, 42, in touch with her midwife to help her through the pain. Former Hear’Say star Myleene recently revealed her miscarriage anguish and said one happened during a radio show. The mother of three told the Sweat, Snot and Tears podcast: “I rang Amanda Holden, I said I need to find someone who can help me. She gave me her midwife’s phone number and this is the woman who held my hand all the way through it. She was phenomenal.

“To have that lady in my life, it’s because of what Amanda herself went though. The women who help other women, they’re the most incredible.”

Talking about going public on her miscarriage, Myleene said: “There were a lot of people speaking out about infant loss and I took so much strength from them I just thought that maybe it was my turn, my time to speak up and help someone else.

“I think the first miscarriage was such a shock that I couldn’t even imagine the level of pain you could go to, to have a second. And then to have a third and a fourth on top of that, it’s a world of pain that is unimaginable.

“I don’t think it ever goes away as such. But it’s most definitely something that we’re not alone in. And when you speak up about it, your other girlfriends come forward and say, ‘Yes, this happened to me’. 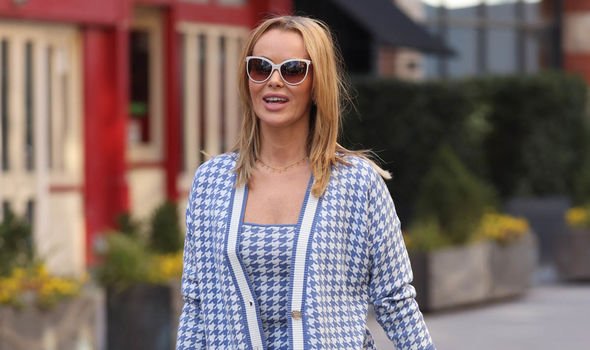 She added: “It’s easy to talk about the death of somebody’s grandmother or their mum but not of their child.

“No loss is easy but this one is really swept under the carpet.”