Mike Caussin feels guilty about his past transgressions.

A source recently told Us Weekly the 34-year-old “always regrets what he’s done and feels like a heel” for being unfaithful towards Jana Kramer again. Umm… we sure hope you do?!

In case you didn’t know, the former couple first announced they were separating in 2016. Kramer later confirmed Mike had cheated on her multiple times during their marriage. After the retired football player soon sought treatment for s*x addiction, he reunited with Jana in a vow renewal a year later.

Obviously, things didn’t last. And unfortunately (or fortunately?) it seems like this time is different as the insider claimed Caussin agreed the relationship with his estranged wife is 100 percent over. They said:

“Jana and Mike both agree at this point it’s not going to work. And they want to be civil, but they’ll still need time to process the divorce themselves before they’re able to explain things to the kids.”

For her part, the One Tree Hill alum “knows she did her best and did everything she could” before calling it quits. The source added:

“That was very important to her. She’s definitely holding her ground and saying she’s not going to take him back. She’s done, but emotionally it’s been draining.”

We can only imagine how exhausting the whole thing has been — especially since Jana thought her tumultuous third marriage “would be her last.” But Mike seemingly broke her trust for the last time.

The new report comes after the country singer claimed “adultery” was one of the reasons she was divorcing Mike. We weren’t too shocked by the news, but it still made the situation too real. In recently surfaced court documents, she reportedly cited “inappropriate marital conduct, irreconcilable differences, and adultery” in the filing. Yikes!

The podcast host then listed April 20 as the separation date — which was one day before she shockingly broke the news in an emotional Instagram message. Ch-ch-check out her announcement (below):

Kramer also asked for shared custody of their two children, Jolie and Jace. Furthermore, the artist filed for a temporary restraining order against Mike, which bars either from “harassing, threatening, assaulting, or abusing the other.” It also means they cannot make “disparaging remarks about the other party to or in the presence of” their little ones.

They definitely seem dedicated to make sure the divorce go as smoothly as possible — especially for their kids. Still, it is not an easy time for anyone involved. 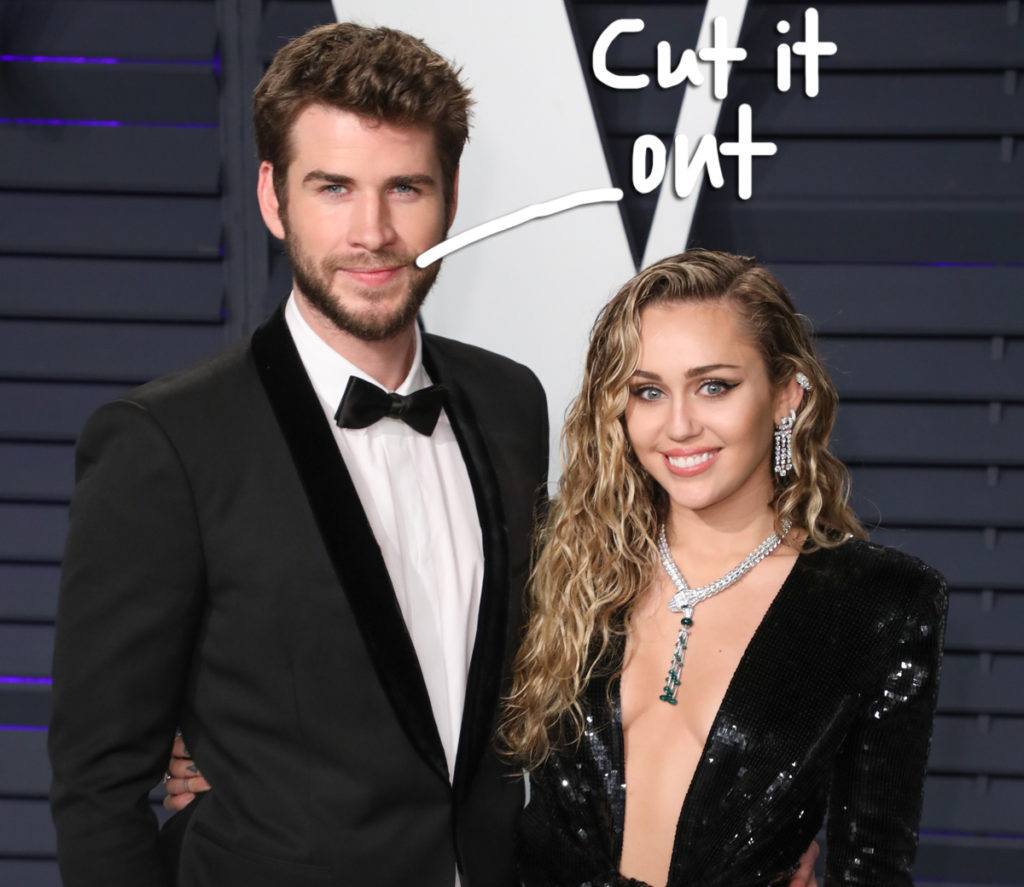 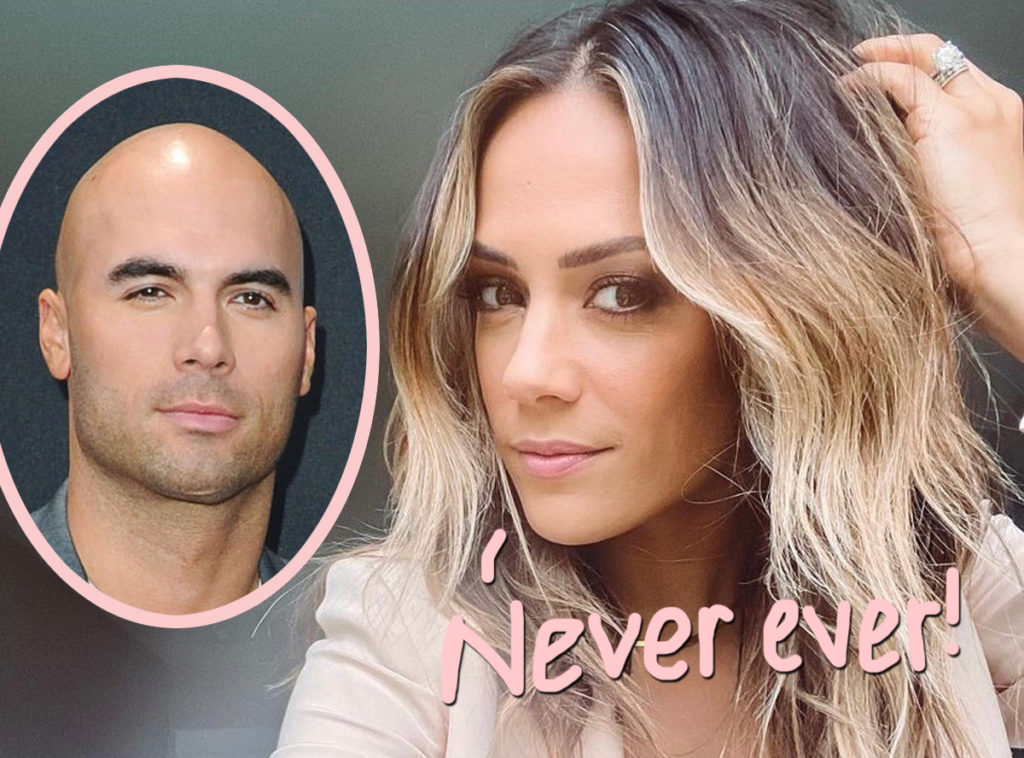 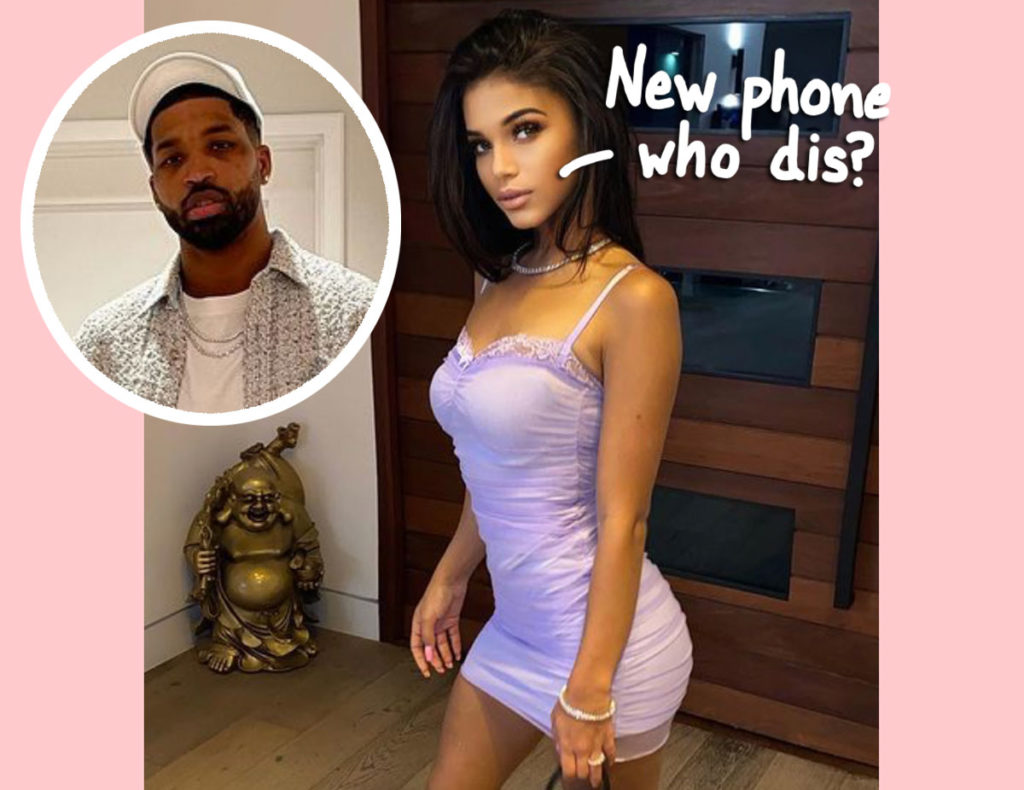 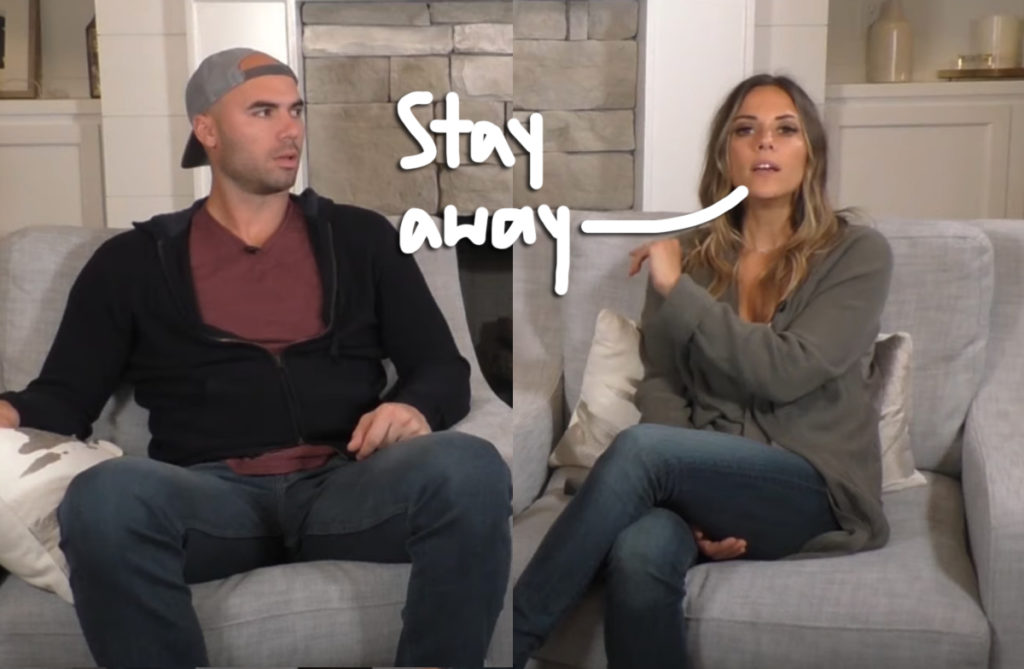