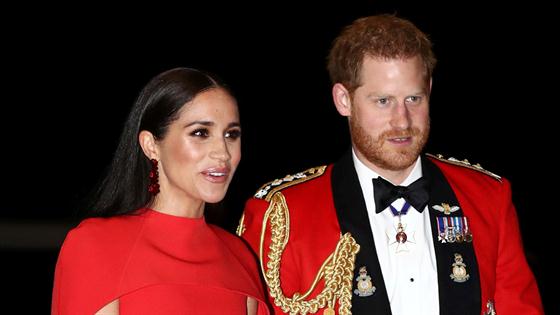 Meghan Markle‘s former Cuts co-star is revealing the lengths the British media went to to create a story about her life before Prince Harry.

Simon Rex, who previously dated Paris Hilton, claims a British tabloid offered him $70,000 to lie and say he “actually hooked up” with the future Duchess of Sussex. “I said no to a lot of money because I didn’t feel right lying and f–king up the royal f–king family,” he shares on the Hollywood Raw podcast. “It was a lot of money, man. I think they offered me like $70,000.”

He says the one lunch and their interactions on the set of Cuts was the “extent” of their relationship. The Scary Movie 3 star states, “Nothing happened. We never even kissed. We hung out once in a very non-datey way.”

This runs counter to his 2018 interview, in which he joked they never went on a second date, because when he “started kissing her it was obvious that I had garlic breath.”

“She pulled back. It was so embarrassing… She said something like, ‘Oh boy, garlic”,” the Scary Movie 3 actor said at the time. “I just felt so dumb. We laughed about it. She wasn’t rude about it or anything. She was honest. She was turned off. It was an awkward moment.” Not long after, she friend-zoned him, which he said “sucked.” 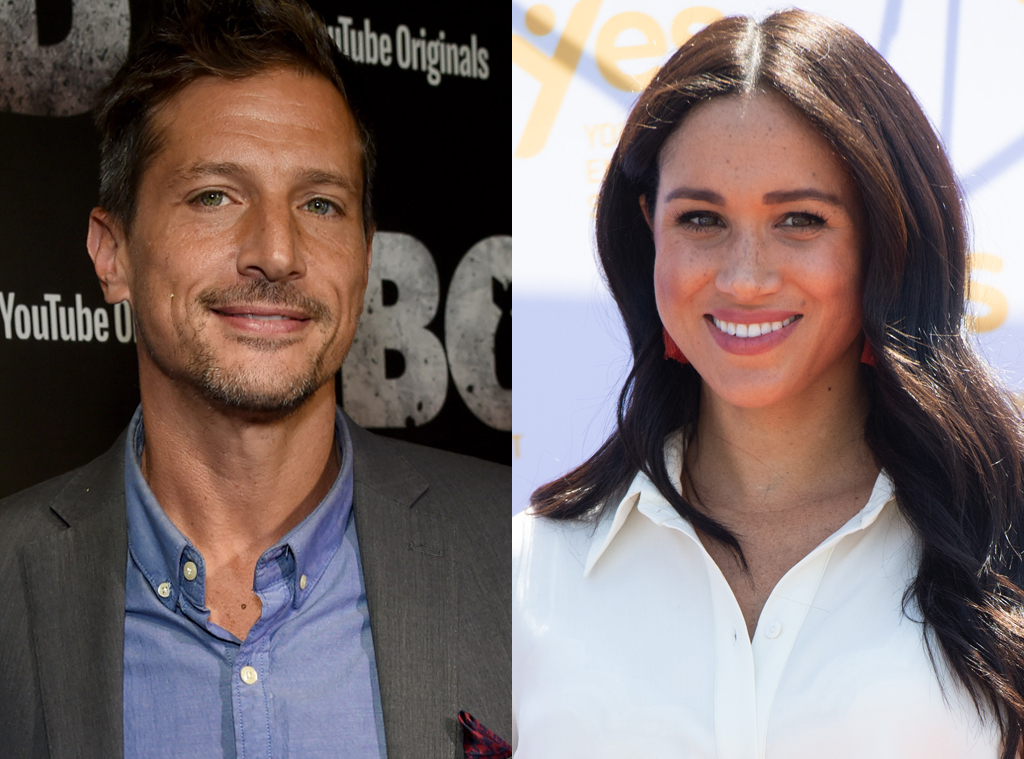 Now, two years later, Rex is changing his tune. He clarifies, “She was just someone I had met on a TV show.”

Meghan and Prince Harry are currently locked in a legal battle with The Mail on Sunday over the publication’s alleged “ruthless campaign” against the Duchess. In a statement, Prince Harry explained they’re taking legal action as a way to “stand up to this behaviour” and prevent the newspaper from publishing material that “destroys people and destroys lives.”

A spokesperson for The Mail on Sunday told E! News in a statement, “The Mail on Sunday stands by the story it published and will be defending this case vigorously. Specifically, we categorically deny that the Duchess’ letter was edited in any way that changed its meaning.”