Matthew McConaughey’s daughter Vida made a rare appearance with her dad during a virtual interview, and she’s truly his mini-me.

Matthew McConaughey‘s daughter Vida, 10, shared some constructive criticism with her dad when she crashed one of his latest interviews. The actor, 51, was in the middle of a video chat when his middle child came into frame to help him answer a question. “What’s one lesson you find yourself learning over and over?” Amy Jo Martin asked while speaking to Matthew for her Why Not Now? podcast. “We learn lessons — we know they’re right, we know they’re true, [but] activating them and having them instinctively become a habit is a different thing,” the Oscar winner began, before beckoning Vida over towards him. 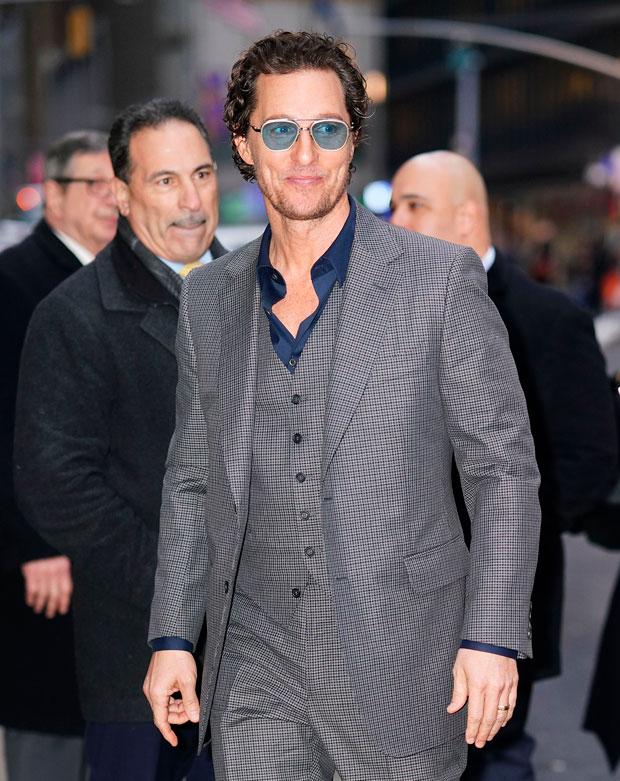 “What’s one lesson I have to keep on learning over and over?” he asked his daughter, as she sat on his lap in the frame. “What do I keep repeatedly having [to be] like, ‘Ah, I have to learn that one again?’” The wise pre-teen replied, “Trusting, I guess, when you correct us. A lot of times you’ll correct us and then you’ll come back and you explain why you corrected us,” she said, referencing her brothers Livingston, 7, and Levi, 12, whom Matthew shares with Camila Alves McConaughey.

She continued, “But usually, we’re just like … ” before her dad chimed in, “‘We got it the first time,’” finishing the sentence for her. Matthew and Camila, who have been raising their little ones together in quarantine, usually keep their kids off social media. However the mom-of-three gave fans a rare glimpse at her 12-year-old son Levi, in an October 22 Instagram photo. The actress shared a cute snap of the pair whipping up a sugar free chocolate chip cookie, following the October 20 release of Matthew’s new memoir, Greenlights. 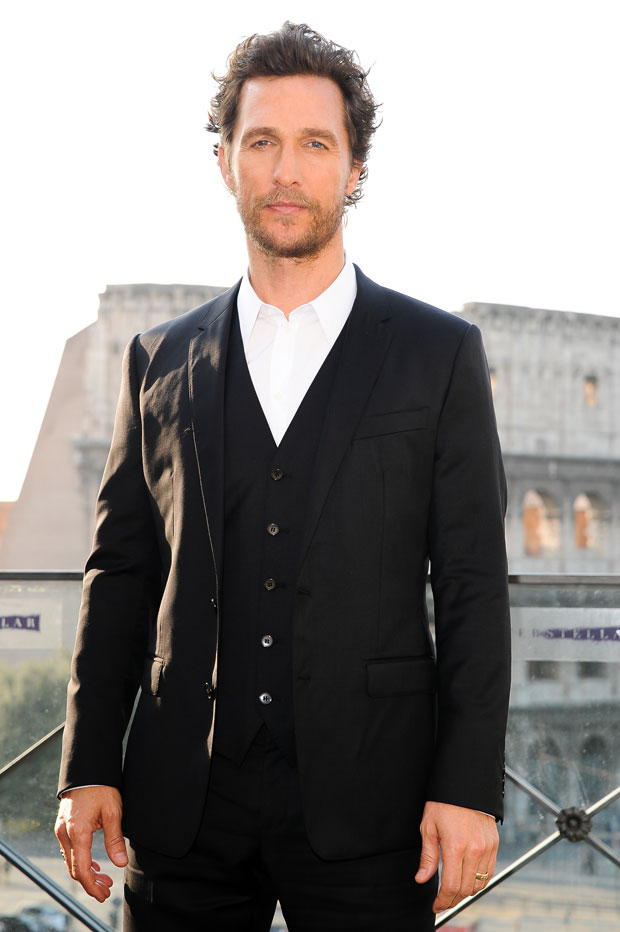 In the book, the A-lister delves into shocking stories from his past, as well as his notable roles in films like Dazed & Confused. He even embarked on a virtual book tour, bringing on his friends as speakers, including Dwayne Johnson, Idris Elba, Reese Witherspoon, Ethan Hawke, Woody Harrelson and his How to Lose a Guy in 10 Days co-star Kate Hudson.