Pics or it didn’t happen! Matt James shared photographic evidence of his rekindled relationship with Rachael Kirkconnell after their split earlier this year.

The former Bachelor, 29, posted a shot via Instagram on Thursday, May 27, of the graphic designer, 24, hugging a child at a school as he watched the interaction. The outing appeared to be in connection with his ABC Food Tours organization. 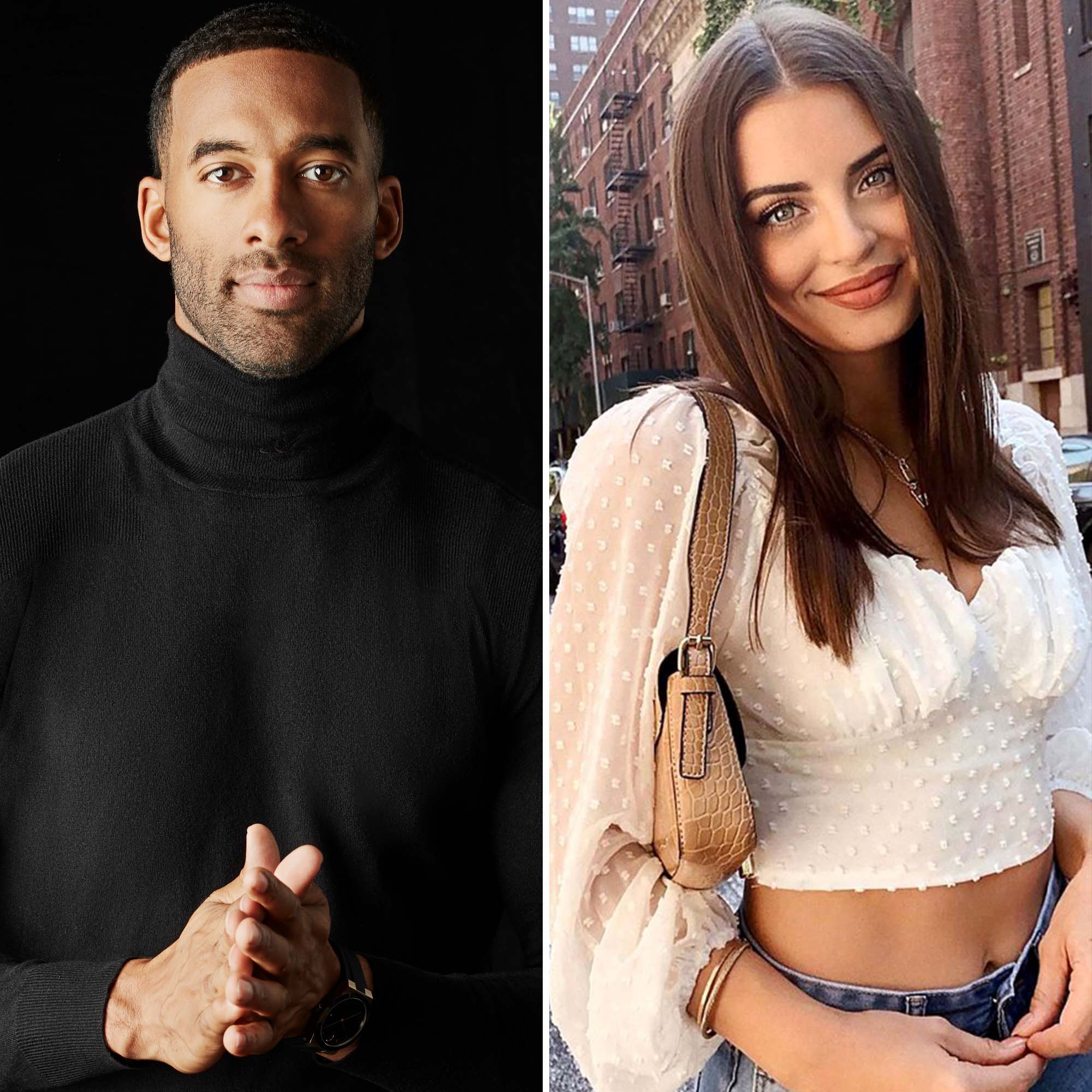 “The gift of conversation lies less in displaying it ourselves than in drawing it out of others,” James wrote. “Today we began a series focused on financial literacy (savings accounts, what is crypto currency, budgeting, etc.) Our goal is (and always has been) to provide access to resources, individuals, & opportunities so that our students can make informed decisions for themselves and their families. Feed | Educate | Connect.”

The reality stars have kept their romance off of social media since their reconciliation. The couple met during season 25 of The Bachelor but revealed during After the Final Rose in March that they split due to allegations of past racism on her part, for which she publicly apologized.

Former ‘Bachelor’ and ‘Bachelorette’ Leads: Where Are They Now?

Us Weekly confirmed in April that James and Kirkconnell were in New York City together but were not dating again. A woman came forward later that month to allege that she was seeing the real estate broker while the Georgia native visited him. A source revealed that Kirkconnell felt “very hurt” and “manipulated” by the discovery. 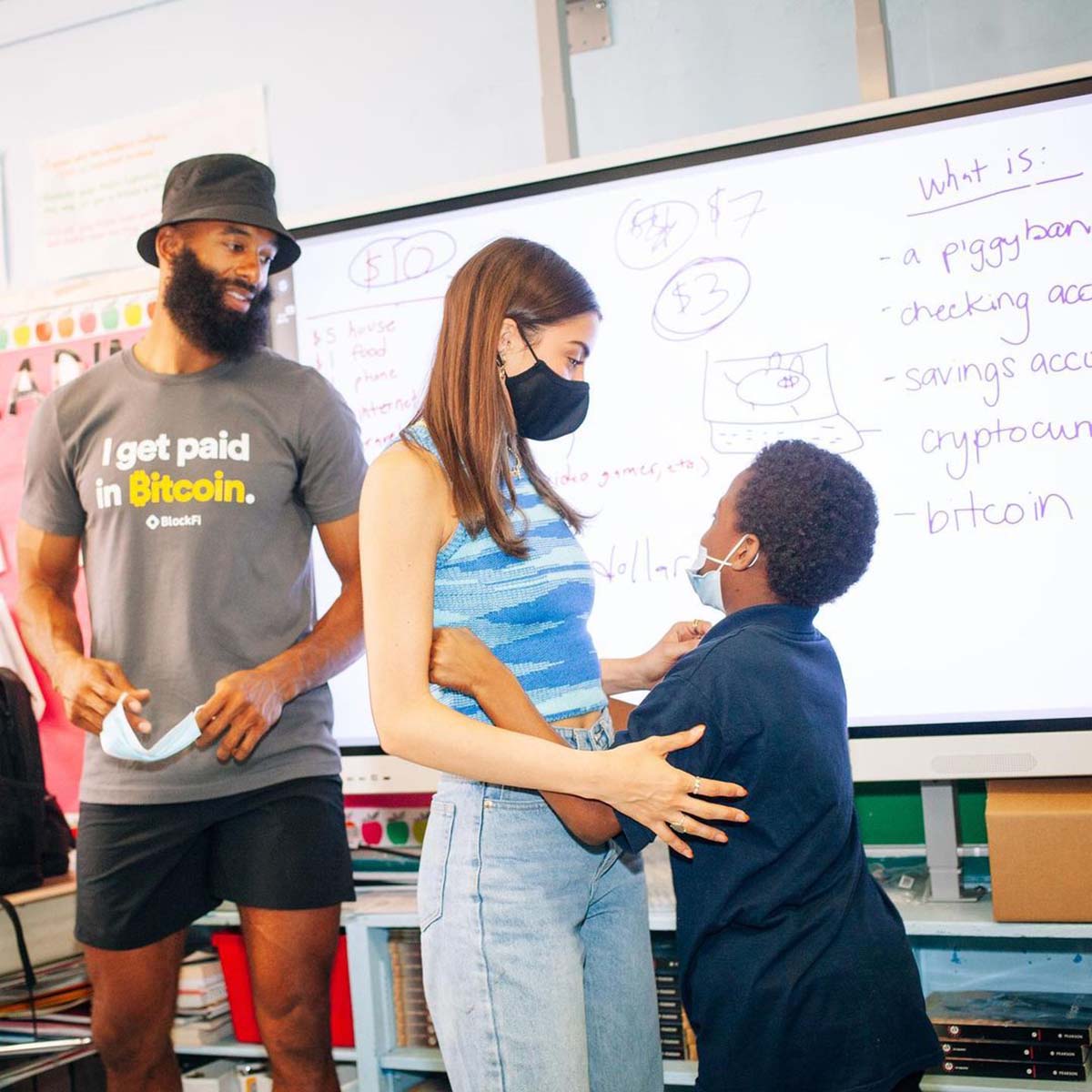 However, the pair reconnected in California in April. “Rachael wanted to hear him out, and since then they’ve had a chance to talk about it and work it out,” an insider told Us. “Her feelings hadn’t gone away overnight. She’s giving him another chance.”

James confirmed later that month that he and Kirkconnell were an item again. “I’ve seen Rachael a handful of times,” he told People. “I’m not pursuing any relationships right now outside of that. I said I was going to focus on my relationship with her and that means focusing on it.”

The duo subsequently held hands and got manicures and pedicures in New York City earlier this month. They then cozied up to each other in Miami.

James opened up on the Tuesday, May 25, episode of the “Pomp” podcast about what prompted him to commit to the relationship. “She was like, ‘If you’re going to make this work, let’s do it. But, if you’re not going to make it work, I’m going to let you do your own thing.’ That’s really all I needed,” he said. “It was an ultimatum that I needed. It’s been great.”

The twosome are not in any rush to settle down, though. An insider told Us earlier this week, “They are just soaking up every moment when they are together and want to go steady for a bit before taking the next steps.”