Matt has chosen to keep his private life offline after he feared for many years he would not be accepted. Not much is known of Matt’s previous relationships, however, in an interview in Attitude magazine, Matt opened up about his marriage to a women while dealing with his inner struggle with his sexuality.

Matt admitted he struggled with his sexuality and said he felt it was due to how his family dealt with his openly gay uncle.

The American Gold medalist was born in St Paul, Minnesota, but grew up in North Dakota.

Matts says his uncle was “banished” from the family due to their strict religious views.

He said “They were strict Catholics at the tip of the Bible belt. 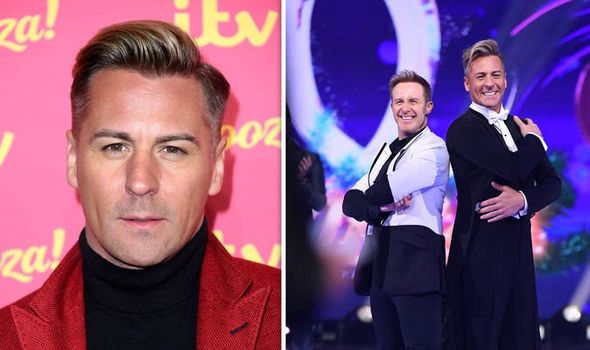 “I wasn’t aware of why his passing and the thought of him never being accepted by his own family hurt me so much until I realised I was gay. It’s scary, the difference between generations.”

Matt’s uncle sadly passed away due to an AIDS related illness. The skating star admitted his uncles death was a factor in his decision to coming out about his sexuality.

Matt also mentions Donald Trump as a force that contributed to his inner struggle saying that he gives “a voice to the bullies.”

The Dancing on Ice skater says: “I live my life by example, and I want to show young people that what you feel or how you were born isn’t something bad.” 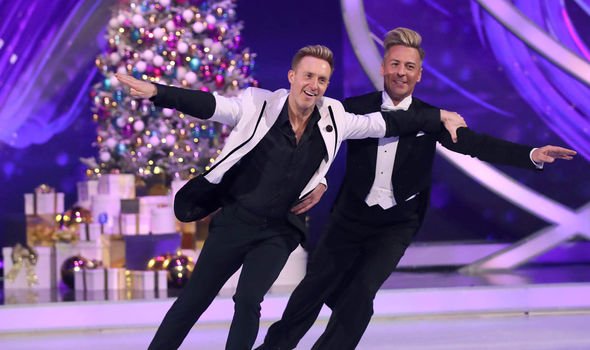 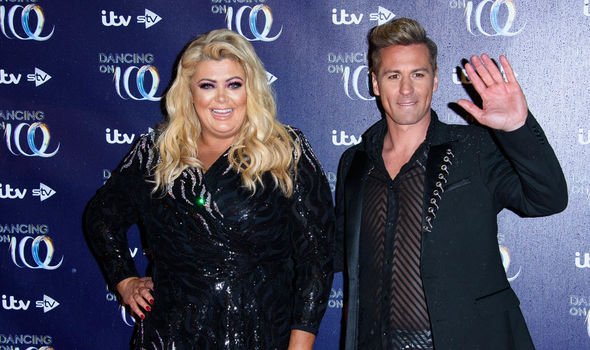 His skating career started after he won the Junior pairs title at the 1998 US Championships.

The skating pro has been a part of the show since 2006 and as such has since had a variety of different partners over the years.

Matt has won the show two times since being on the show the first in 2008 with his partner Suzanne Shaw and then again in 2012 with Jorgie Porter.

One notable partner being Gemma Collins on the 2019 series of Dancing on Ice series.

However for the 2020 series Matt made TV history after performing a a same sex routine with his partner Ian ‘H’ Watkins.

After the routine Matt filled with emotion said: “I just have to say thank you to the network, thank you to ITV and thank you to everybody at home that is accepting of this because this is normal.

“This is absolutely normal.”

Speaking to The Sun Matt explained the dificulties he faced skaing with a same sex partner: “ We’re in full-on practice mode. 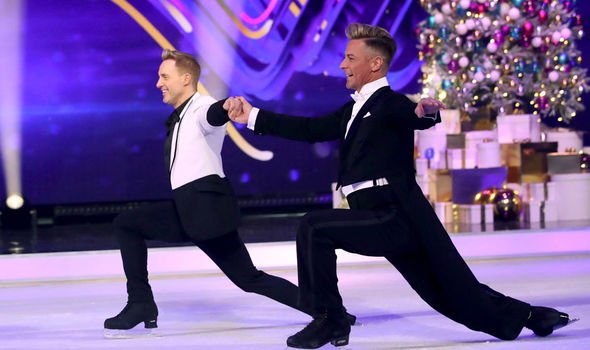 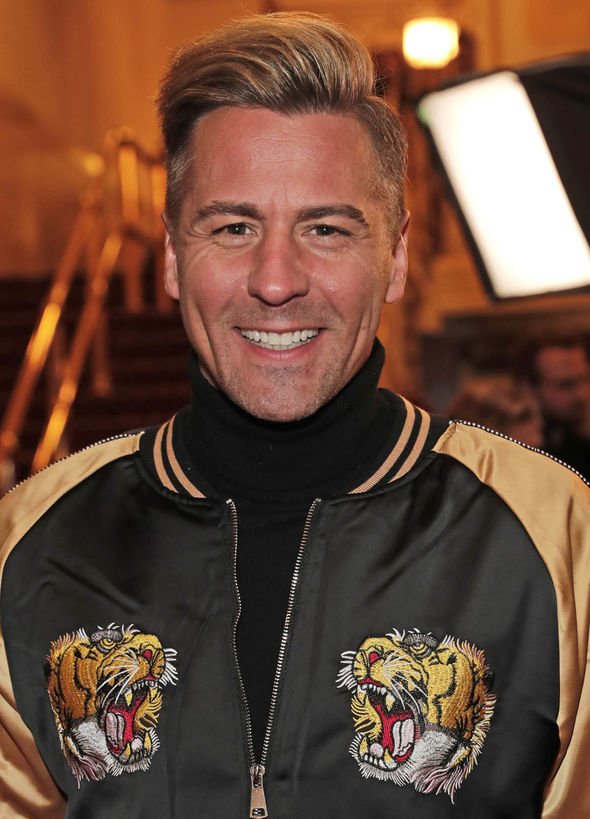 “There’s a practical difference, though, parts of his anatomy get in the way in certain moves, on some of the lifts.”

Adding: “We’re having to alter the lifts because it’s never been done before.”