Matt Baker, 42 says he is not feeling as good as he usually does after reporting that his health has taken a turn for the worse following his decision to self-isolate himself. Matt appeared on the Thursday edition of The One Show from the comfort of his home where he has been isolating with his family as a precaution after he started to develop symptoms of the virus.

He told his co-star he might have contracted COVID 19 despite the host being in self-isolation.

Whilst chatting to Alex Jones and Patrick Kielty, who was guest presenting the show, Matt admitted: “I’ll be honest with you, I’m not feeling as good as I normally do”

He continued: “You know, I’ve wondered for a couple of days whether we’ve got it, but certainly I’ve got this dry cough”

Although the presenter did mention that he has not been suffering with a fever which is one of the main symptoms of COVID 19, saying: “I do not have a fever as such, but I have been trying to go out today and get quite a bit of fresh air. 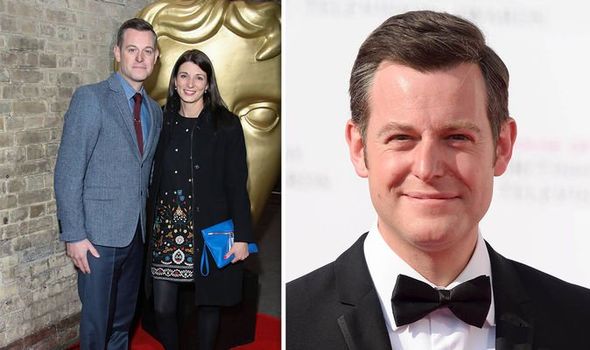 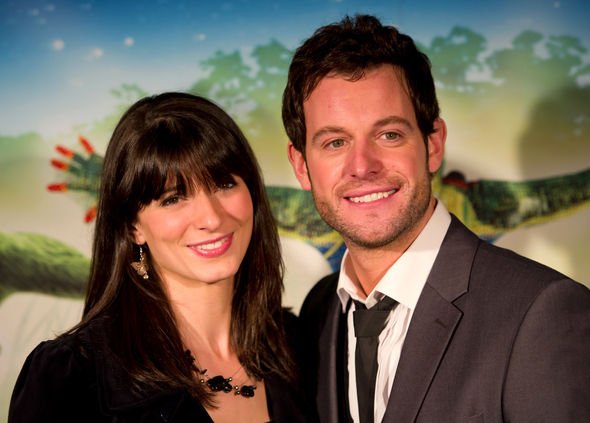 “We’re lucky here because we’ve got space in order to isolate in.”

Offering advice for others in quarantine, Matt said: “I just want to say, if you’ve got a garden and you can get out, goodness me, it makes you feel so much better when you go out and get some fresh air and notice the seasons around us.

“Here we are in the most beautiful season of spring… I am a bit anxious about whether or not I’ve got it or not, to be fair.”

Previously Matt addressed his concerns on the show about how COVID 19 could affect his farming family saying it’s a “very difficult situation.” 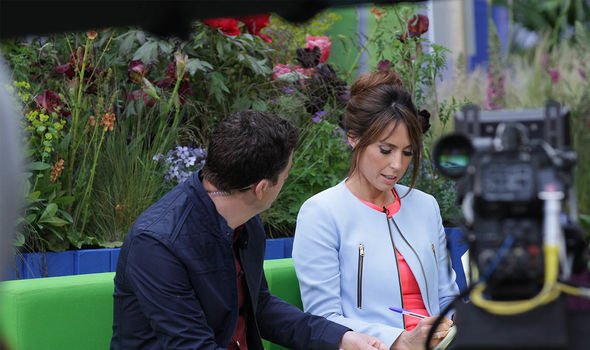 “We’re lambing at the moment, and it’s very difficult to go in and help in situations where you don’t want to cause problems.”

After confirming his departure from the show in December last year, Matt’s last episode is set to be on Tuesday, March 31.

However, it is not known whether it will be in person or via video link.

It was recently revealed Kym Marsh will stand in as a guest presenter today, March 20, 2020.

Kym revealed the news in her OK! Magazine column, where she told readers: “I’m co-hosting The One Show with Alex Jones on March 20.