Welp, looks like another celebrity divorce is going down right in the middle of quarantine. Yesterday, news broke that Mary-Kate Olsen and her husband Pierre Olivier Sarkozy are splitting up, and apparently Mary-Kate’s prenup is “ironclad.”

A source tells Us Weekly that “Her business interests and fortune are protected,” which includes fashion line The Row and the label Elizabeth and James. Plus, let’s not forget all the money she made from being a child star! All told, apparently Mary-Kate and her sister Ashley have an estimated net worth of $500 million between them, so yeah…obviously she had a prenup. 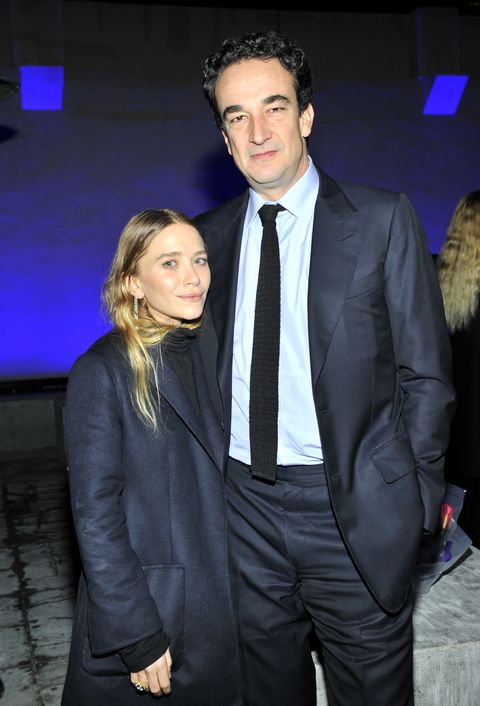 Meanwhile, TMZ reports that this divorce is already getting extremely messy. Apparently, Olivier gave Mary-Kate until May 18 to get all her stuff out of their New York City apartment, and now she’s out here claiming that he terminated their lease without telling her. The actress/designer says she can’t meet the deadline to remove her belongings due to the fact that we’re literally in the middle of a global pandemic (understandable), so she’s filed an emergency divorce petition in the hopes of protecting her property until May 30. She’s also requesting that her prenup be enforced (also understandable).