Mark Labbett, 55, has left his fans reeling after posting before and after shots of his dramatic weight loss, which he took to Twitter to show off with his 140,400 followers. The Chase presenter has previously opened up about his life-changing diagnosis of type 2 diabetes, which made him re-evaluate his diet.

Very proud of my results

Showcasing his weight loss on Twitter, the Chaser captioned the post: “Very proud of my results following my Muscle Food Goal Getters plan,” and featured a smiley face at the end.

In the before shot, The Beast is seen standing dressed in a black tie ensemble with his hands behind his back.

But in the after shot, Mark is pictured standing in a pair of his old trousers, which are clearly too big for him now, as he pulls the waistband away from his stomach. 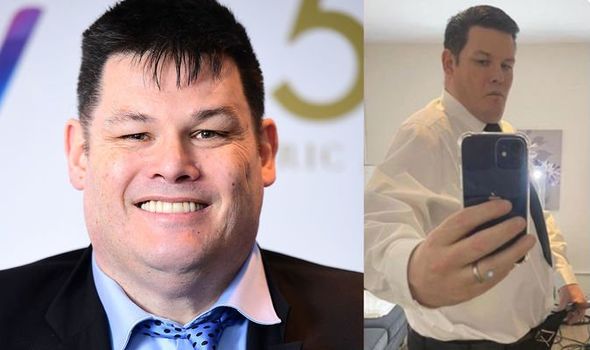 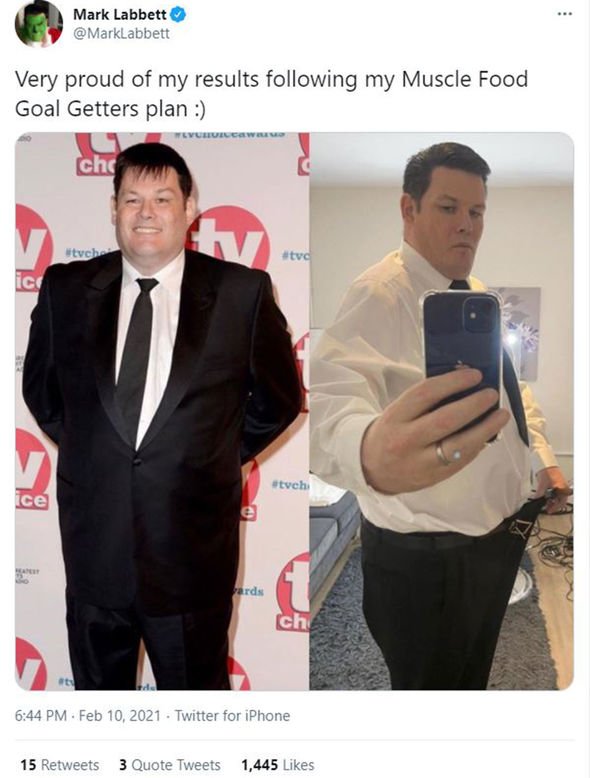 The tailor made food plan offers two diets; the super slimmer and the lean machine.

The former is to help with the goal of losing weight, while the latter’s aim is to tone up. It is unclear which diet the quizzer opted to follow.

One Twitter user was quick to berate Mark for not disclosing the picture as an advert.

But the ITV star quickly chimed in: “Put it on the insta [instagram] post,” with another smiley face. 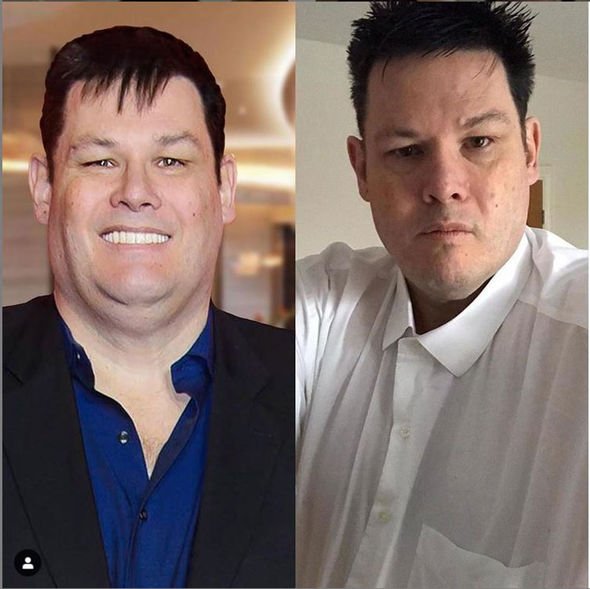 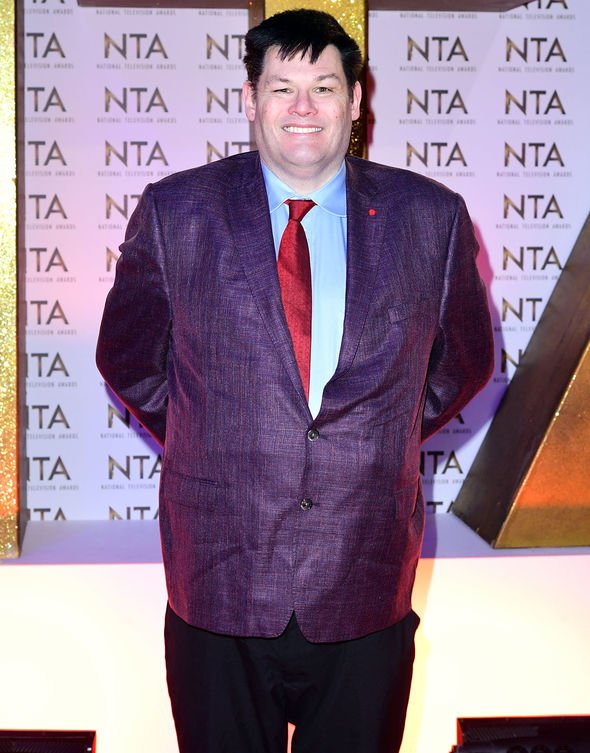 Mark’s inspirational weight loss post has received over 1,500 likes from his followers.

They were also quick to congratulate the ITV star on his achievement.

One posted: “Fair play mark! Most of us are putting it on during lockdown!”

Another added: “Keep at it Mark. You’re doing great”.

Last month it was revealed that The Chase star had shed three stone just from cutting sugar from his diet.

In another face to face before and after shot on Instagram, Mark revealed his secret to shedding the weight.

“At this rate, I will be the skinniest Chaser.”

Mark previously opened up about his weight loss battle during an appearance on ITV’s Loose Women in 2019.

The game show star revealed that a health scare sparked his lifestyle change.

Speaking to the presenters, he shared the diagnosis that made him re-evaluate his diet.

He said: “It was the diabetes. My colleague Paul Sinha also got the diagnosis and he rapidly lost two stone and he went from being diabetic to pre or non-diabetic.”