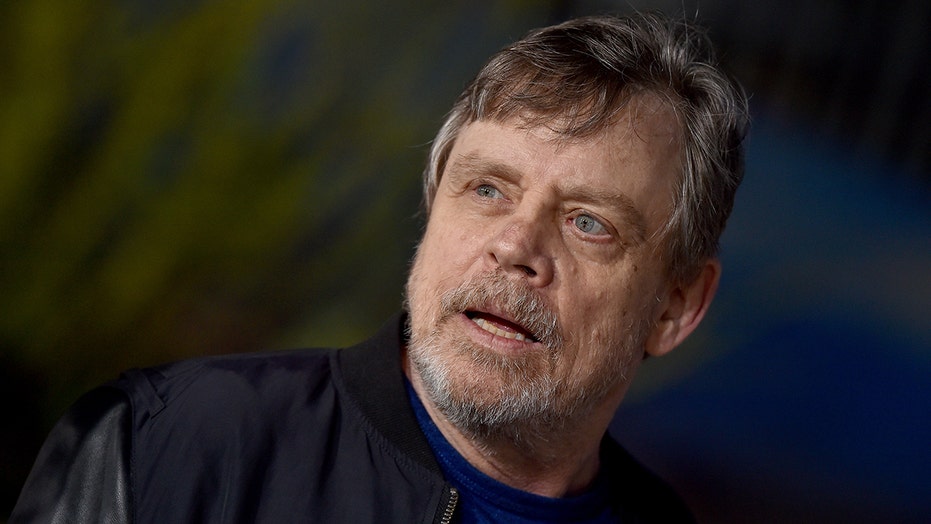 After Gov. Brian Kemp signed Georgia’s new voting legislation into law, some in Hollywood are calling for a boycott of the state’s bustling film and TV industry.

The bill standardizes voting hours in the state from 9 a.m. to 5 p.m. or as long as 7 a.m. to 7 p.m. It also puts a state-issued ID requirement to request an absentee ballot while limiting the number of drop boxes in the state, requiring them to be placed at early voting locations and only available while the precinct is open. The law makes handing out food and water to voters waiting in line at the polls a crime and shortens runoff elections from 9 weeks to 4 weeks.

“Star Wars” actor Mark Hamill and “Ford v Ferrari” director James Mangold were among the first to announce they plan to avoid working in the state until something is done about the new law, which some, including President Joe Biden, say restricts voting access and eligibility in the state, which leaned in favor of the Democrats on the ticket in the 2020 general election.

‘FATHER’ TWIST IN ‘STAR WARS’ WAS SO SECRETIVE, CAST DIDN’T KNOW UNTIL MOVIE CAME OUT 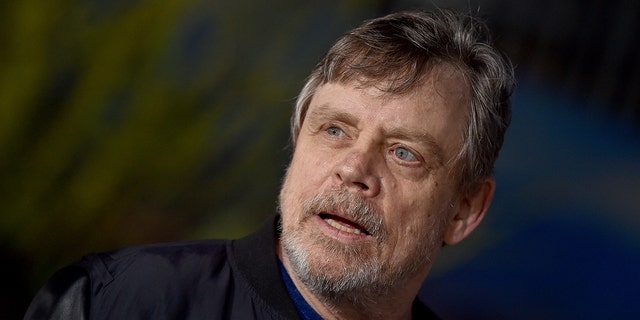 Mark Hamill said he will not film in Georgia after new voter legislation is signed into law.
(Axelle/Bauer-Griffin/Getty Images)

Mangold took to Twitter last week to declare that he will not direct a film in Georgia, adding in follow-up tweets that his reasoning has to do with the voting legislation.

“Georgia has been using cash to steal movie jobs from other states that allow people to vote. I don’t want to play there. I’m not telling anyone else what to do,” he wrote in part responding to someone questioning the wisdom behind a potential Hollywood boycott in Georgia.

In response to a tweet about Mangold’s statement, Hamill took to Twitter to note that he stands with the director.

“ABSOLUTELY” he wrote in a tweet along with a bevy of thumbs up emojis.

Actor Steve Coulter, who appeared on shows like “P Valley” and “Yellowstone” urged Mangold to rethink his stance.

“James … we here in GA fought like hell the last 4 years to turn it blue. We gave you two Dem Senators. Your boycott only hurts us, the thousands of rank & film actors & crew. Think before you cancel. Please. We’ve worked too hard.”

Tyler Perry, who owns and operates one of the largest TV and film studios in the state, issued a statement noting that Georgia was recently turned blue in the last election, therefore he thinks bailing on the state in its time of need is not the right move.

“As some consider boycotting, please remember that we did turn Georgia blue and there is a gubernatorial race on the horizon — that’s the beauty of a democracy,” he wrote in part.

This is not the first time that controversial legislation has led stars to consider boycotting the state’s entertainment industry. Recent legislation having to do with abortions and the LGBTQ community elicited similar outrage among the Hollywood community.