Mariella Frostrup says she has been intellectually underestimated by men throughout her career.

The journalist, 57, said male executives would assume she would not attract female audiences due to her looks.

The broadcaster believes that now she is in middle age, she is suffering less jealousy in her career because she is no longer considered a threat. 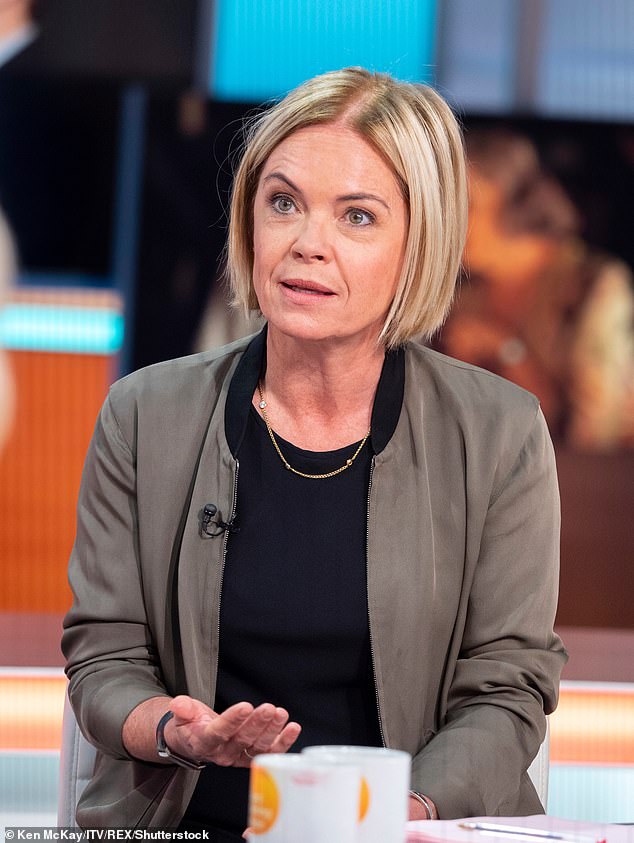 The Open Book presenter told The Times: ‘All my life, there has been a loud chorus of voices saying, “Who does she think she is? How can she possibly do that?”

‘I don’t know why that image of me has persisted, but it has certainly been male-shaped. The great presumption through large parts of my career is that I would never attract a female audience, yet actually, that has proved to be completely untrue.

‘I think the presumption that a particular type of woman [ie attractive] creates jealousy, resentment or ire in other women, that’s all nonsense now.’ 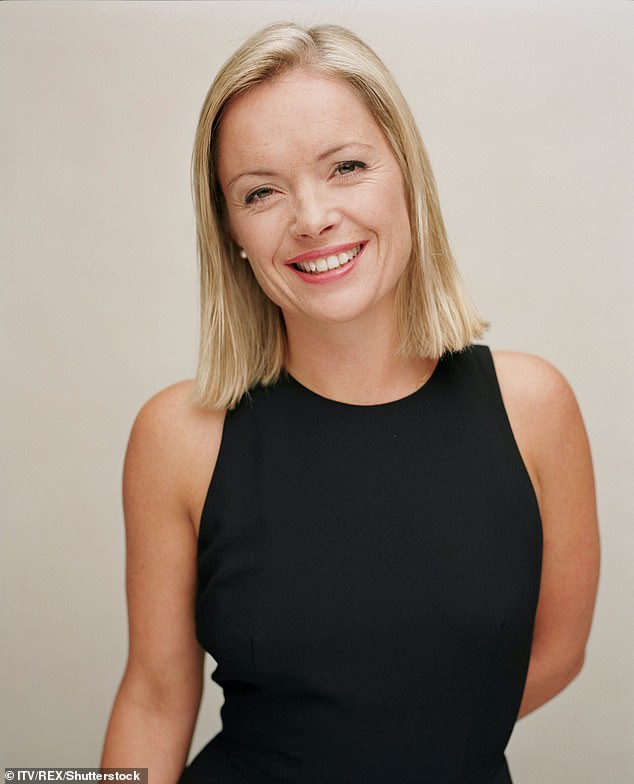 Younger days: The TV presenter, pictured in the 1990s, was known for her signature blonde tresses

Mariella was recently announced as the afternoon presenter on the new Times Radio.

Throughout her varied career, she has also been a Booker Prize judge, film reviewer and agony aunt.

She believes attitudes have changed since she was the target of criticism for fronting a Panorama investigation in 2000.

Some viewers saw it as evidence that the flagship current affairs programme was dumbing down.

Mariella described it as a ‘misogynistic era’ where younger women who took themselves seriously were often dismissed.

She is now  a mother to two teenage daughters and married to human rights lawyer Jason McCue. 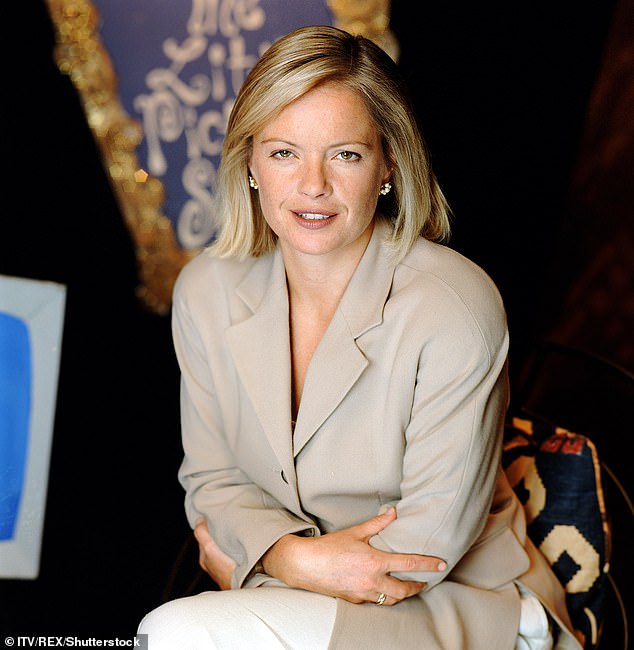 Exciting times: Mariella is one of a number of famous faces presenting the new Times Radio