Maria Sharapova, who won all four tennis grand slam titles during her career, celebrated her 35th birthday on Tuesday but will remember the day for more than one reason after she announced she was expecting her first child with fiancée Alexander Gilkes.

The former tennis star posted a picture on Instagram showing off her small bump while posing at the beach. “Precious beginnings,” she wrote in the picture caption. “Eating birthday cake for two has always been my specialty.”

Sharapova, who retired from the sport just over two years ago, announced her engagement to British businessman Gilkes in December 2020. The pair have been in a relationship since 2018 and Gilkes would often be seen in Sharapova’s playing box towards the end of her career.

I totally forgot that Maria and Alexander Gilkes were already engaged. He’s British and very aristocratic. He’s in the same social circle as Prince William and the Norfolk Turnip Toffs, you know. I believe Maria and Alexander split their time between the US and England. I wonder if she wants to raise the baby in the US or what. Anyway, congrats to Sharapova, I guess.

(Also, coincidences upon coincidences, Serena was 35 when she announced her pregnancy and gave birth.) 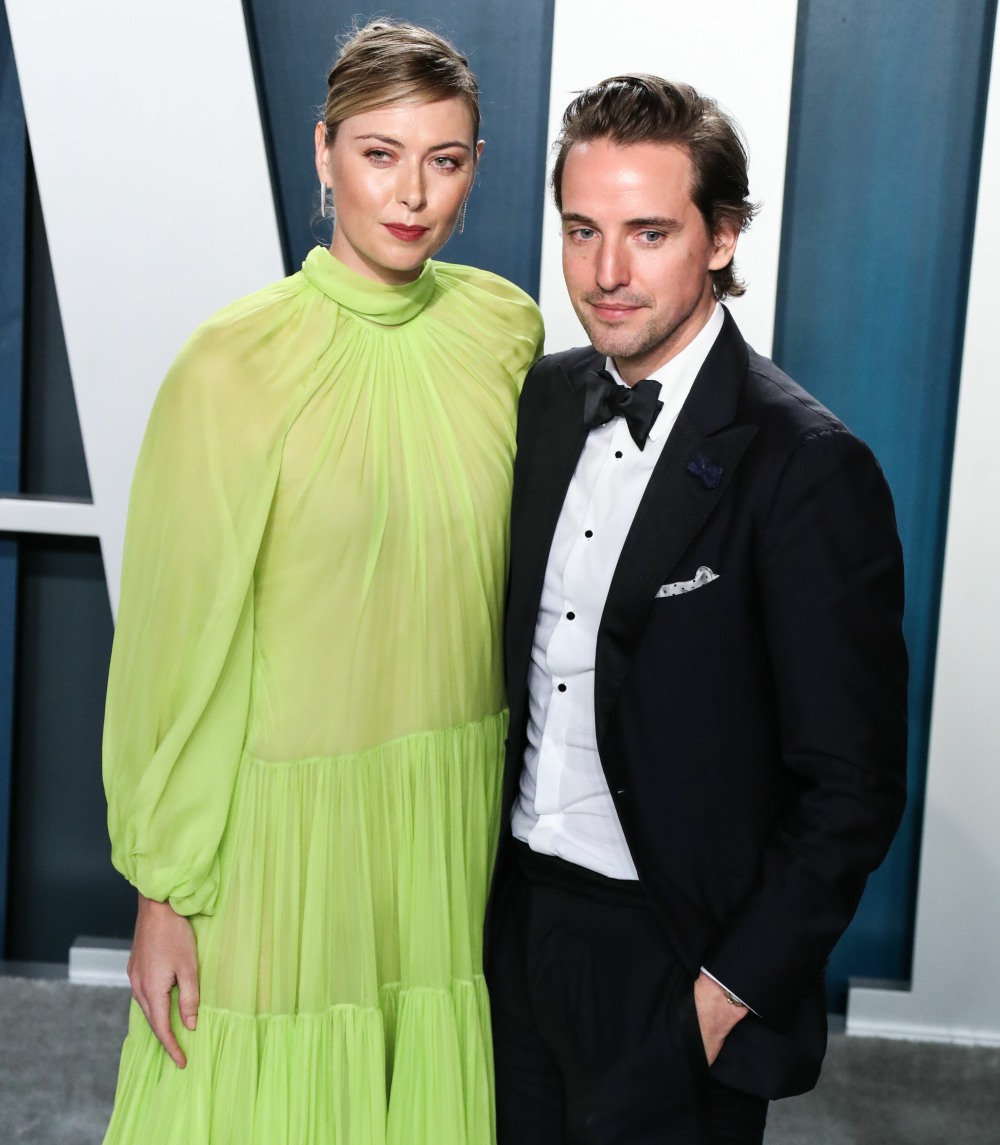 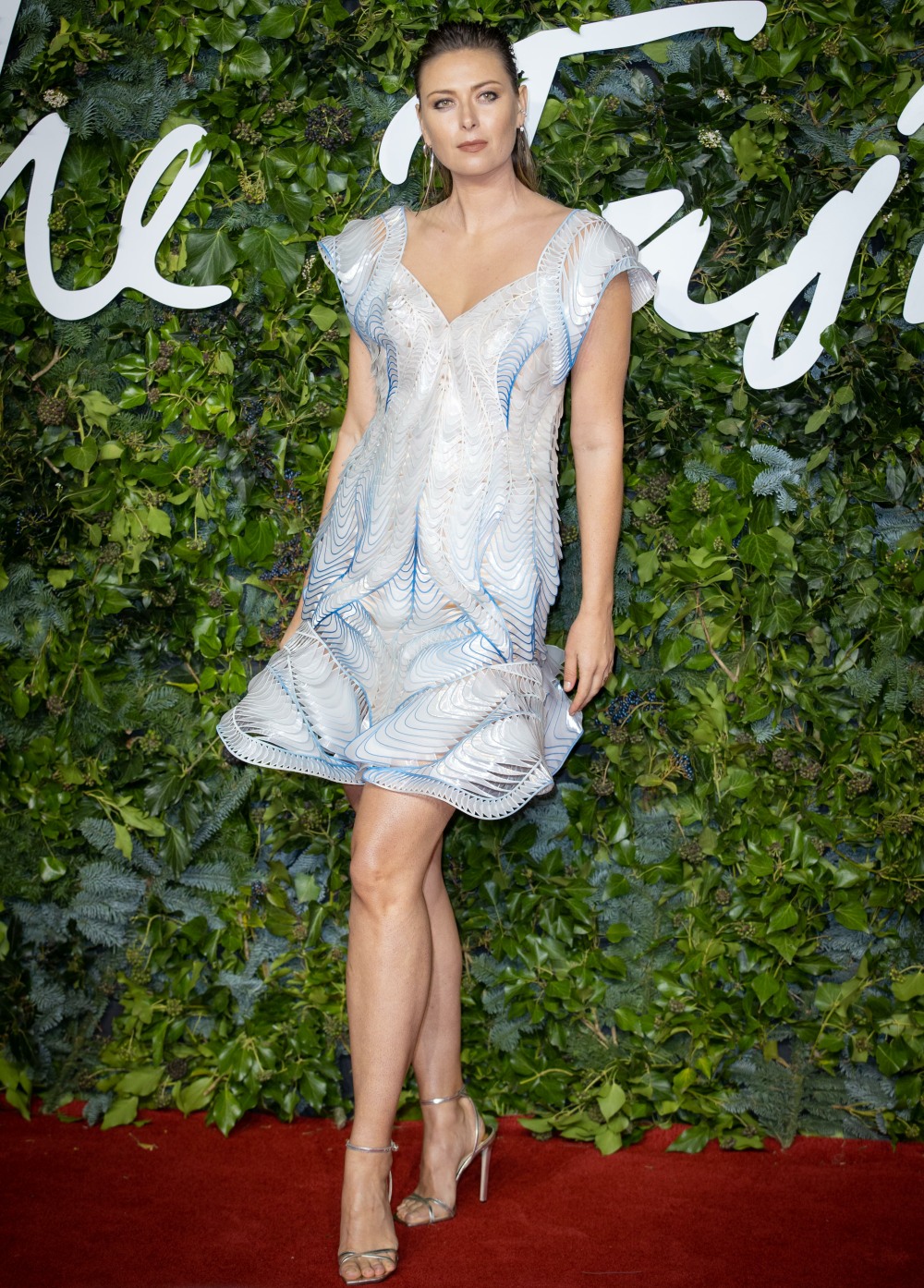