Before Timothée Chalamet became the internet’s boyfriend, his heart belonged to Lourdes Leon. The two were high school sweethearts — or, as Lourdes puts it, “a little item” — in a new interview with Vanity Fair. “I respect him a lot, we were a little item. My first boyfriend, or anything,” she recalled.

Madonna‘s daughter, 24, and the Little Women star, 25, both attended the LaGuardia High School of Music & Art and Performing Arts in Manhattan, aka the Fame school. The prestigious institution has been attended by a staggering number of future stars, including Jennifer Aniston and Nicki Minaj. One of Lourdes’ friends at the time was Baby Driver star Ansel Elgort, who she told the magazine was “a terrible DJ.” Sorry, Ansel. 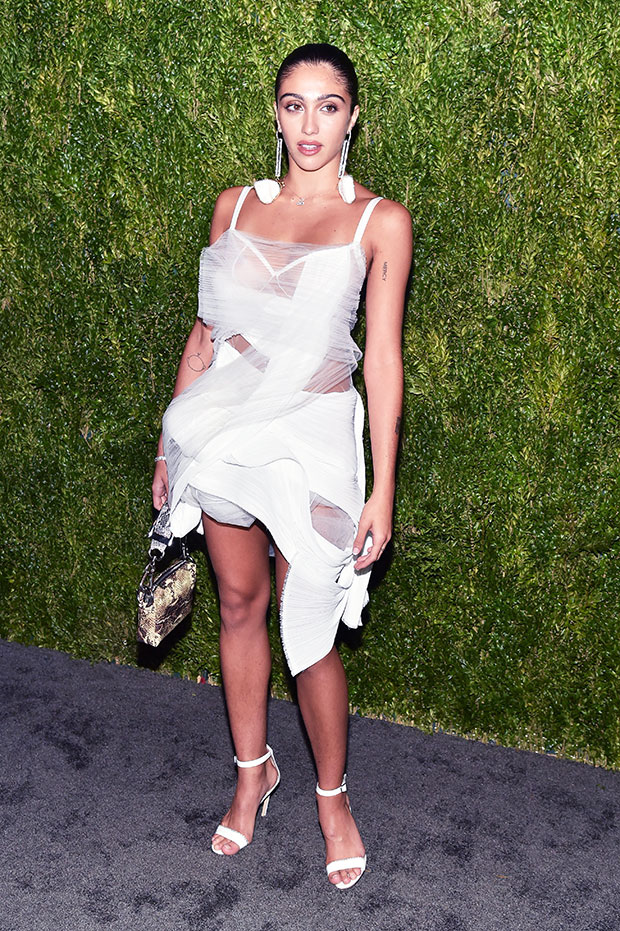 Lourdes is ultra protective when it comes to her private life, so despite there being picture proof that she and Timothée starred in a school play together(!!) she’s never commented. The Call Me By Your Name star did open up about the teen romance a little in 2017, describing a party he once attended with Lourdes and Madonna. “That was actually a really fun night… Madonna was kinda with us dancing and my buddy Joey was there and Lola (Lourdes’ nickname) was there too,” he told Andy Cohen. “I usually don’t talk about this stuff, but that was a good night.”

Flash forward to 2021, and Lourdes is dating hairdresser Jonathan Puglia. The couple, who have reportedly been dating for several years, just started stepping out together. They were spotted in December on a romantic getaway to Tulum, Mexico, where Lourdes and Jonathan were caught sharing some major PDA on the beach. Just one month later, the couple revisited their vacation spot, this time with Lourdes rocking a thong bikini. 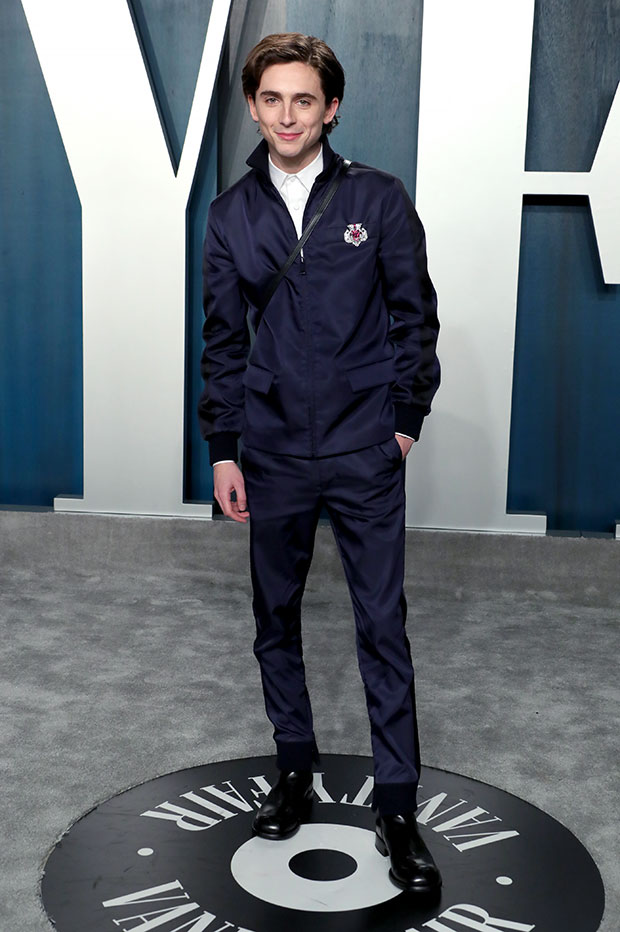 It’s unclear who Timothée’s dating at the moment. He was recently seen getting hot and heavy with model Eiza González. Prior to that, he shared a romance with Lily-Rose Depp. Never forget the time the two were spotted making out on a yacht!