Britney Spears has another strong supporter in her corner.

The #FreeBritney movement was going strong before the singer had her day in court, and had even gained some traction with famous faces. But after her bombshell testimony, the movement has gone mainstream. Between her words and reporting behind the scenes from The New York Times and The New Yorker, the public’s eyes are wide open to the abuses Brit has claimed to suffer — and her peers are rallying around her.

The latest celeb to join the #FreeBritney fray was also her partner in one of her most infamous pop culture moments. Madonna, who both collaborated and locked lips with the Circus artist, posted her own message of support on her Instagram Story. Atop a photo of herself wearing a “Britney Spears” tee from a photo shoot, the ’80s icon wrote:

“Give this woman her life back
Slavery was abolished so long ago!
Death to the greedy patriarchy that has been doing this to women for centuries
This is a violation of human rights!
Britney we coming to Get you out of jail!”

Comparing the 39-year-old’s conservatorship to chattel slavery may be a bridge too far. But Britney herself compared her situation to “sex trafficking” in her court statement, which is one modern form of enslavement. One thing we can all agree on is that her rights are being violated, and as she pointed out, many other conservatorships engage in similar abuses.

We find the “coming to get you out of jail” part inneresting, though — does Madonna mean the #FreeBritney movement in general is fighting for her, or is the Evita actress specifically working to help free her fellow pop star?

After all, a rumor has been going around that concerned celebs are banding together to form a coalition. According to The Mirror, Paris Hilton, Miley Cyrus, Katy Perry, Christina Aguilera, Mariah Carey, and even Justin Timberlake are involved in the squad. A source said:

“Britney has a lot of famous friends and they are desperate to help. They are all offering to help and they are in touch, they are offering what advice they can. They have also offered to set up a legal fund for her.”

Wow! Could Madonna be part of this Britney-based Avengers team? It seems possible — if that team does exist. Though to be honest, it’s unclear what these A-Listers can do to help. Hiring her own lawyer has been an uphill battle for the Mickey Mouse Club alum, and it will depend on the judge determining that she’s “competent” enough to retain her own counsel.

But if she is allowed to hire her own lawyer, their salary will have to be approved by dad Jamie Spears, who is not really trustworthy for that task, it would seem. So it might be beneficial to have some friends helping out with the finances.

In any case, we think it’s a good thing that friends and fans alike are keeping up the pressure with the #FreeBritney movement. Now that more and more people are paying attention to her situation, the conservators can’t get away with their (abusive) business as usual. Hopefully change is on the way!

Guess we’ll have to see what comes out of this month’s court hearing. 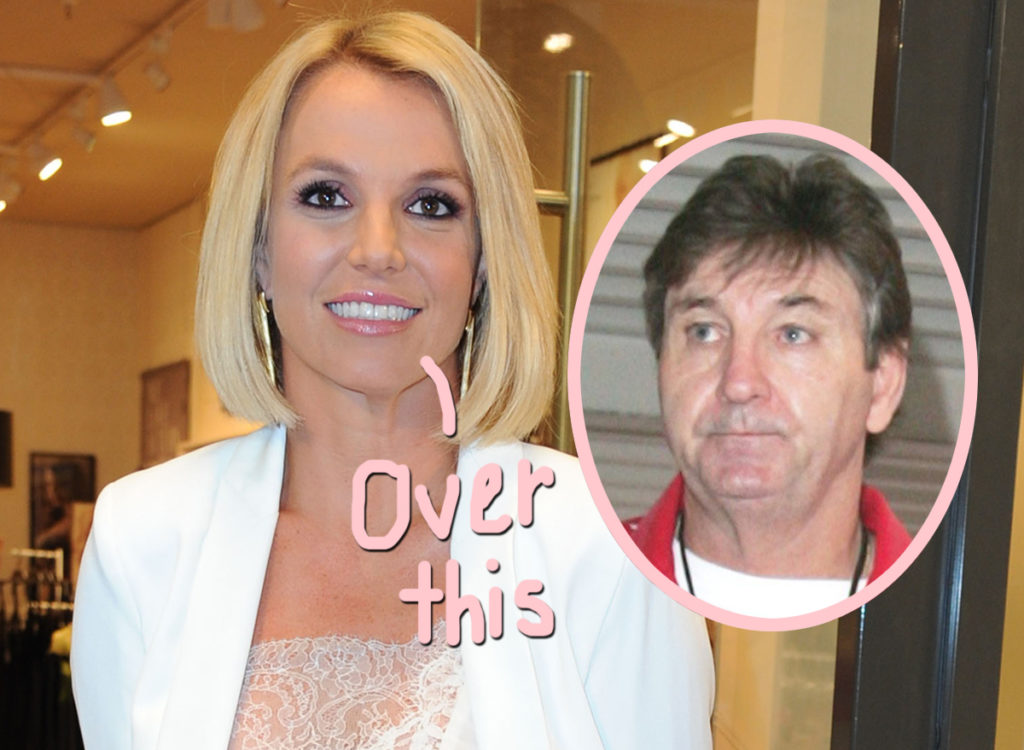 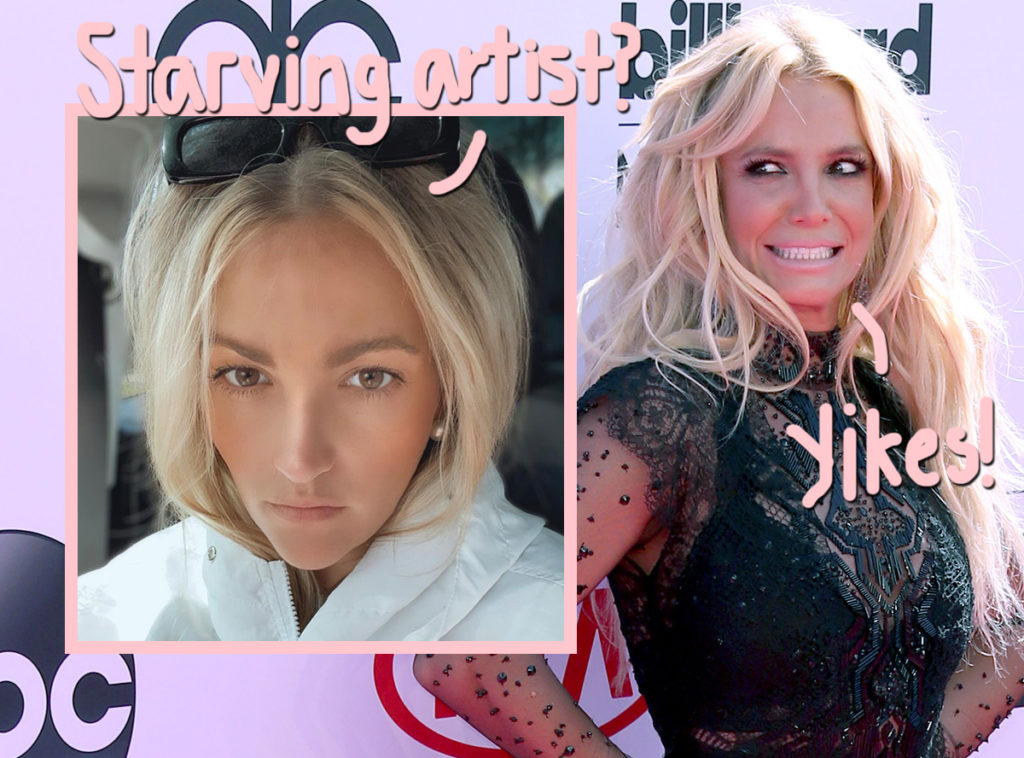 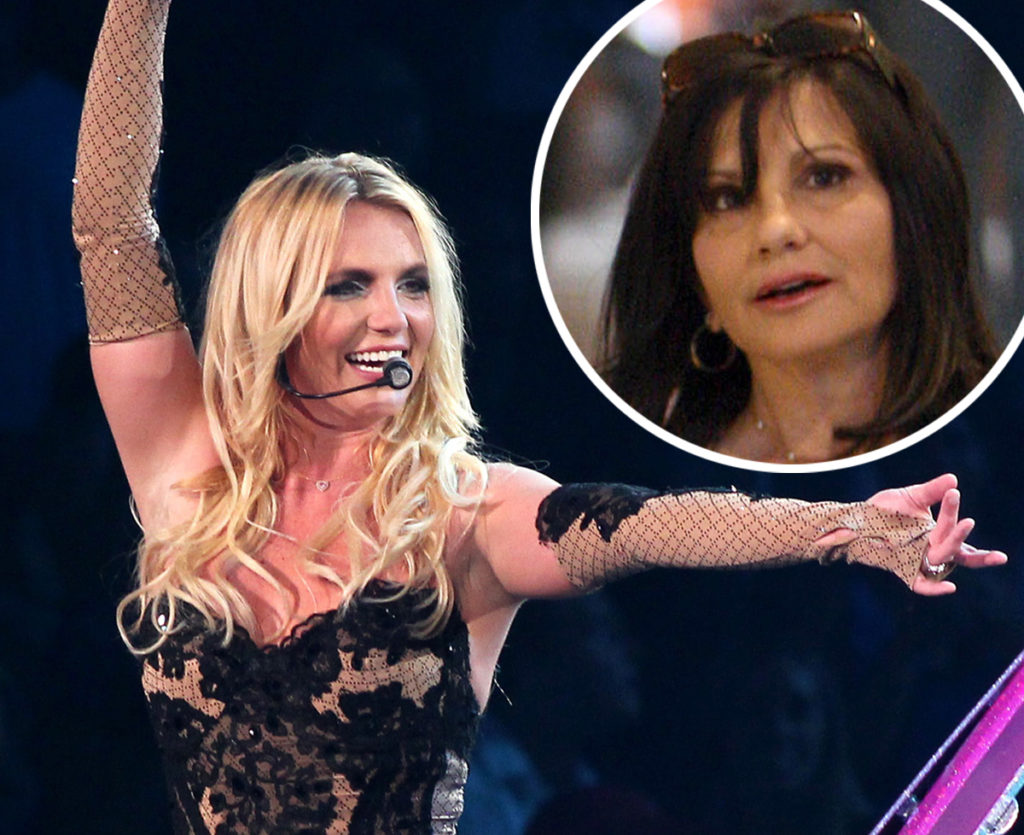 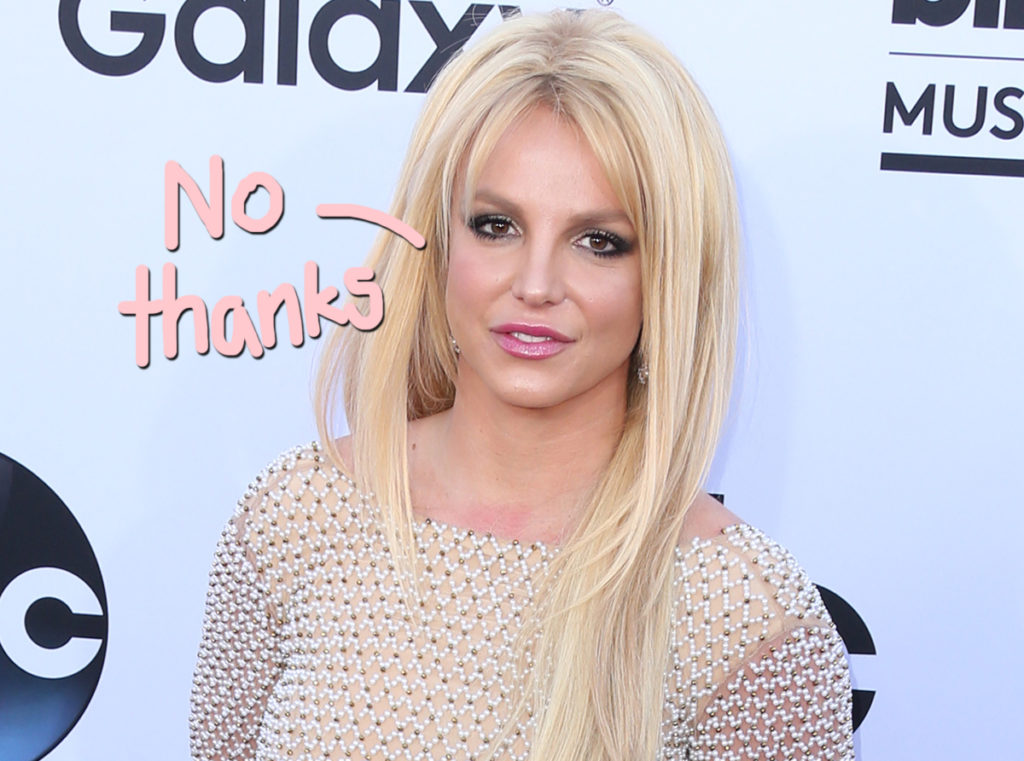