Popstar Louise Redknapp, 45, who has two sons Charlie, 16, and Beau, 11 with her ex-husband Jamie Redknapp, has insisted she is “very, very single” after splitting from the former Liverpool footballer in 2017. It comes after the Sky Sports pundit reportedly unfollowed her on social media since seemingly finding love again.

Louise confirmed her current relationship status after returning to the stage on Friday at the Clapham Grand.

It comes after the star was forced to cancel her Heavy Love tour due to the coronavirus outbreak.

After Louise’s live show on Friday, she was quizzed on whether she was seeing anyone at the moment.

The former couple were married for 19 years, and Louise is yet to find love again. 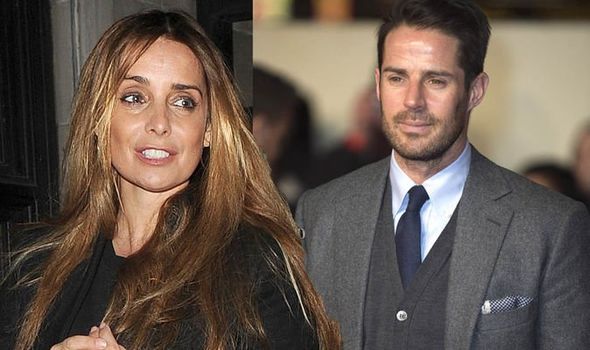 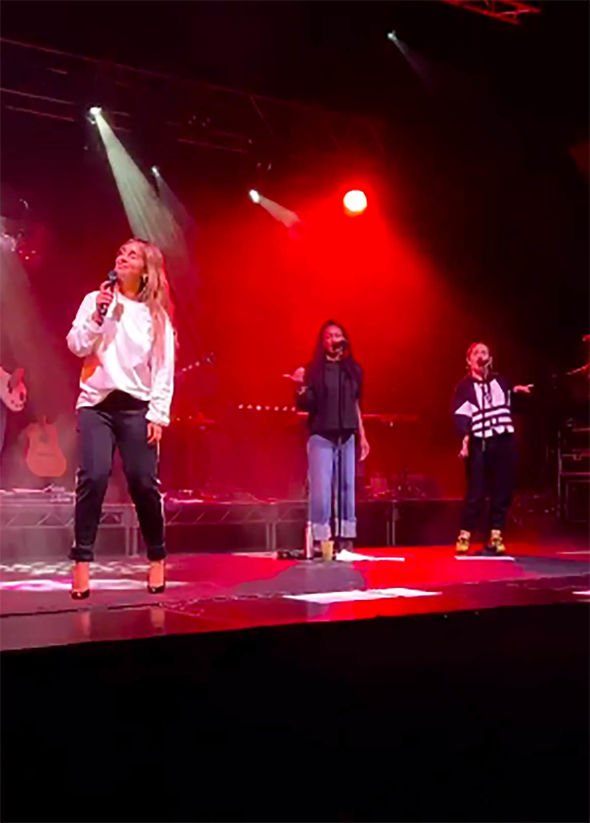 The mother-of-two swiftly claimed she is “very, very single” before jumping in a car, according to the Daily Mail.

It comes after Jamie reportedly unfollowed Louise on Instagram after going public with his new girlfriend, Frida Andersson-Lourie in August.

The news came as Jamie was pictured walking his dogs with Frida near his home, while Louise was on holiday. 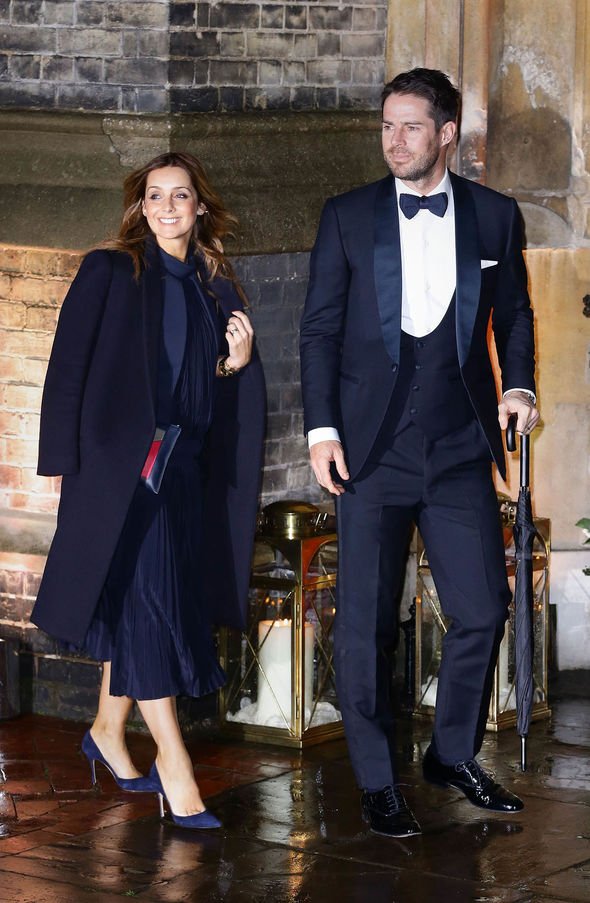 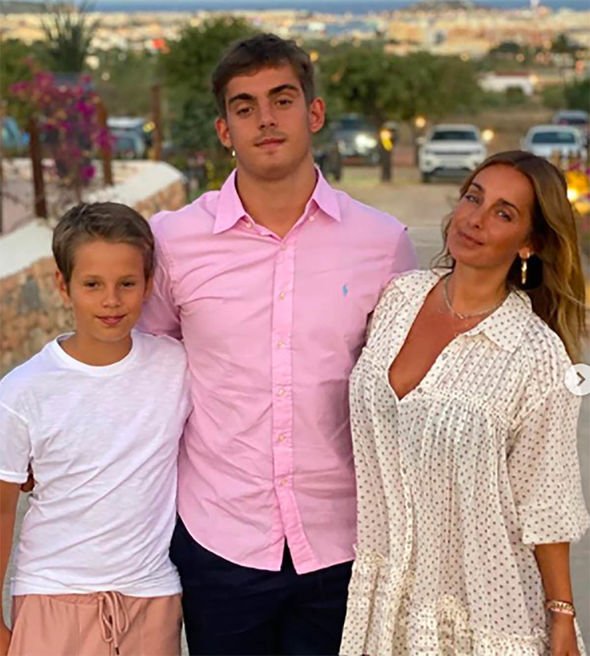 However, Louise still follows Jamie on the picture-sharing site.

Jamie previously revealed his showbiz friends still rinse him over his split from Louise following her time on Strictly Come Dancing.

The dad-of-two spoke out about receiving jibes when previously appearing on A League Of Their Own with James Corden, Freddie Flintoff and Jack Whitehall.

While discussing his divorce, Jamie said he is used to “locker room banter”, particularly with Strictly.

Louise competed on the BBC dancing show with former professional dancer Kevin Clifton, who quit the show earlier this year.

Jamie divulged: “Of course, Freddie and I get some stick but there’s nobody who gives it and can’t take it. I’ve never really felt uncomfortable with a joke.

“I’ve been in football dressing-rooms since I was 11 years of age and there was always a lot of slagging (off).”

He went on to tell the Irish Independent: “I was in the Liverpool dressing-room with Ray Houghton, John Barnes and Ronnie Whelan. If you can handle that, you can handle A League of Their Own.”

Since separating from Louise, the couple have remained friends as they have been homeschooling their sons separately during lockdown.

Elsewhere, Louise revealed her boys hope she and Jamie will get back together one day.

“My eldest is 15 and super-protective over me,” Louise began to tell Good to Know magazine.

“But he knows he can talk about anything and doesn’t need to be embarrassed, I’m so open.”

She went on to admit: “One morning he said to me, ‘If you ever did want to go on a date, I’d be OK with it.’ It was actually a big moment as he’d always been quite vocal that I’d never go on a date. They always hope their mum and dad will work things out.”