BBC Breakfast star Louise Minchin, 51, is no stranger to taking on a difficult challenge, but admitted her most recent stint for Sport Relief has been her most difficult to date. After returning home from the trip in Namibia, the mother-of-two gave fans an insight into her trip alongside other famous famous on Instagram.

Hopefully they don’t show the bit of me crying.

In view of her 44,000 followers, she shared various snaps of the team in action alongside the caption: “Wow. I feel overwhelmed, exhausted and still exhilarated from our extraordinary #theheatison challenge across the Namib desert.

“I’ve made friends for life with an exceptional group of strong, kind and resilient people.

“I did this as a thank you because a charity helped me 18 years ago and if you donate to @sportrelief you may not who or how you are helping but you will be changing lives for the better.

“Thank you for all your support and messages, I have been reading them all. 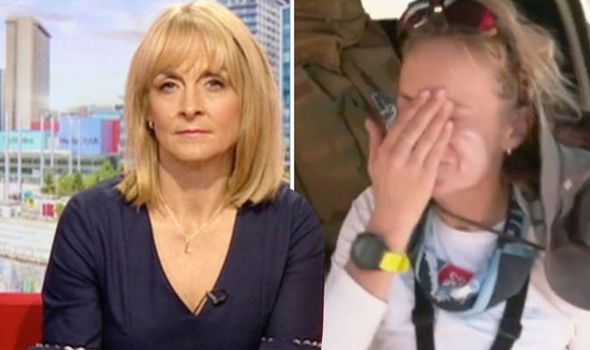 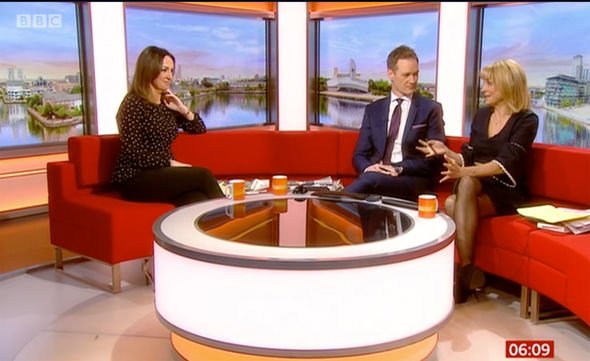 “The documentary will be aired at 8pm on the 11th of March at @bbcone.”

Louise was quizzed about the challenge by her co-stars Dan Walker and Sally Nugent as she returned to the show today.

“I’m so excited to be here, genuinely,” she admitted.

Dan added: “I could tell from your face this morning that the trip was a lot more daunting than you ever expected it to be.” 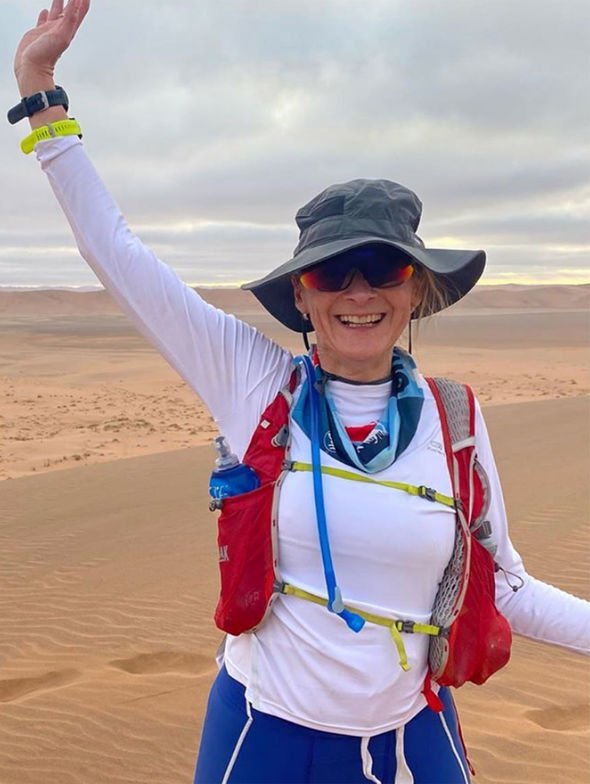 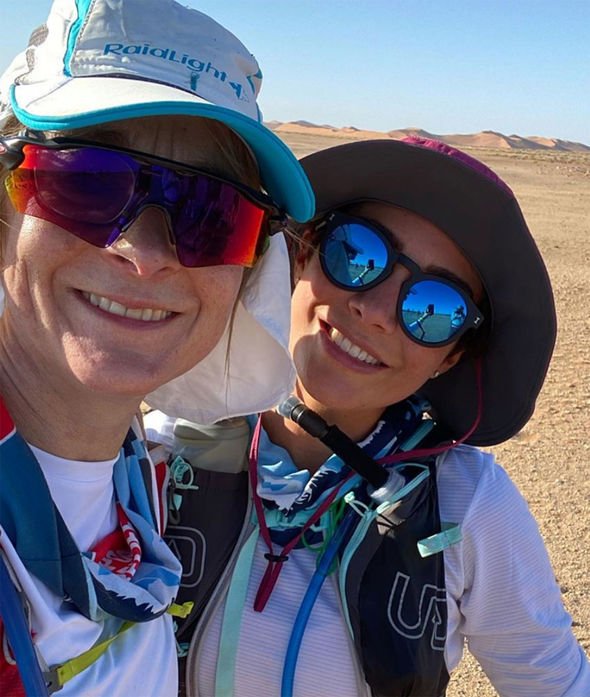 She replied: “I knew it would be tough, but this was out there, but also utterly brilliant.

“You know me, I enjoy difficult things, but it was really far passed difficult.”

Louise went on to point out the heat rashes she had obtained on her hands and legs from the sweltering temperatures.

“It was 43 degrees in the shade, we were expecting it to be 35,” she divulged, leaving her co-stars stunned.

“I don’t even know how much it was out of the shade.”

The host went on to say the heat was “intimidating” as she struggled to breathe and admitted her co-star Frankie Bridge found her in her tent crying.

“Every single person there cried,” she told viewers, laughing.

“Hopefully they don’t show the bit of me crying. Frankie Bridge found me in my tent curled up in the foetal position on the floor weeping.

“She treated me like a four-year-old and put me back together.”

Louise previously said she took on the challenge to say thank you to a charity who helped her through a “difficult time” in her life.

She said: “I just feel incredibly lucky to be here because at a very, very difficult time in my life I was given help from a charity and without that help 18 years ago, I wouldn’t be here,” she explained.

“So that’s what it is. Thank you from me and thank you to everyone who’s donated [and] wants to donate.”

BBC Breakfast airs daily from 6am on BBC One.