But this time it had been sparked by a bizarre recorded message on her home phone that sounded like a final farewell to loved ones: “I wouldn’t be who I am without you, any of you… Thank you very, very much. I’ll never forget you.” It was just one of many false alarms. But to many in Hollywood it seemed highly unlikely that Minnelli, whose roller coaster self-destructive streak and health woes have repeatedly brought her close to death, could possibly live to reach 75 years old. And yet today she will have achieved that landmark, against all the odds, surviving repeated reports of her imminent demise to reach three-quarters of a century.

Minnelli has won an Oscar, two Grammys, four Tonys and an Emmy award but, plagued by declining health in recent years, has become increasingly reclusive, rarely performing in public.

Yet the entertainer, who famously asked: “What good is sitting alone in your room…?” is marking her 75th birthday with a socially distanced virtual concert online, streaming performances by old friends including Dame Joan Collins, Catherine Zeta-Jones, Lily Tomlin and Harry Connick Jr.

She will be showcasing the gifts she inherited from her mother, Hollywood icon Judy Garland: her looks, her singing voice, and her charismatic stage presence.

But she also inherited Garland’s addictive personality, plunging her into a dependency on booze and prescription pain medication that has tormented her.

“My whole life, this disease has been rampant,” she has confessed. “I inherited it, and it’s been horrendous, but I have always asked for help.” 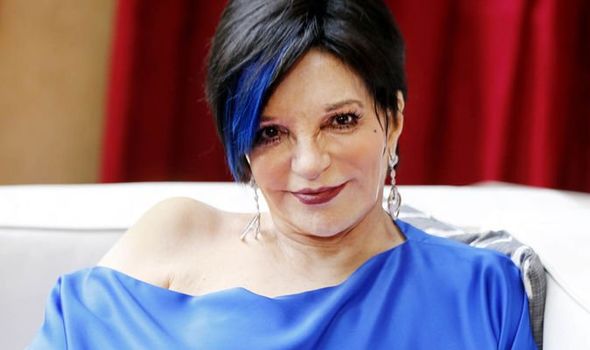 Yet she hasn’t always asked for the right kind of help. Artist Andy Warhol recalled in his 1978 diary that Minnelli turned up at the New York home of fashion designer Halston begging: “Give me every drug you’ve got!”

Her mother died at the age of 47 after a lifetime of drug and alcohol abuse, and Minnelli has waged her own brutal battles with addiction, along with other woes: she suffered a near-fatal brain infection, surgeries that almost ended her career, and four bitter divorces.

And yet she endures.

“I am ageless,” Minnelli said on a recent birthday. “Truly. I never think about age.” In her mid-sixties – an age many doubted she would attain – she said: “Half the time I feel like I’m 12. And the rest of the time, I feel like I’m 80. So I guess I’m somewhere in between.”

Her survival to 75 is reason enough for celebration, as one of the rare children of Hollywood legends to have emerged from their parent’s long shadow, and somehow escaped reenacting her mother’s premature death – though it wasn’t for lack of trying. 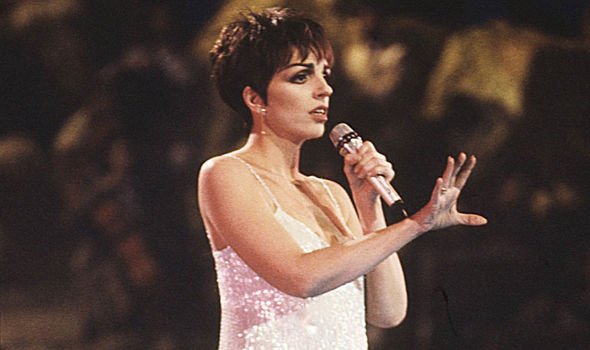 Minnelli grew up watching her mother drink excessively to calm raging insecurities, relying on uppers to keep her performing, amphetamines to control her weight, and downers to help her sleep.

She was raised on the MGM lot where her mother filmed, and made her screen debut aged two in Garland’s musical In The Good Old Summertime.

On Broadway at 19, Minnelli became the youngest actress to win a Tony award. It was Liza who held her mother’s hand after failed suicide attempts, and talked Garland through her soul-crushing depressions. Like her mother, she got an early start with prescription pills, and when Garland died of a barbiturate overdose in 1969, 23-year-old Liza leaned on Valium to get her through the ordeal, becoming hopelessly hooked.

She became a fixture at New York’s cocaine-and-drug-fuelled nightclubs in the 1970s, a regular at Studio 54 alongside Andy Warhol, Cher, Elton John, Diana Ross and Jacqueline Onassis. Her visit to the Betty Ford Clinic in 1984 was the first of many to rehab centres.

Deteriorating health added to her woes. Minnelli underwent potentially career-ending vocal surgery on throat polyps in 1997 that left her unable to sing for 18 months, and two hip replacements. 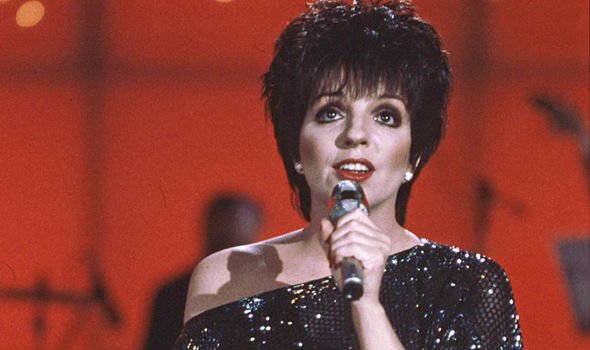 She contracted double pneumonia in 2000, and months later battled viral encephalitis: a brain infection that doctors feared would leave her in a wheelchair for life.

“People won’t usually recover like I recovered, but I would not give up.” She broke a kneecap in 2003, had part of her jaw and four teeth removed in 2007, fractured a wrist in three places after a fall in 2013, and the following year underwent back surgery for two crushed discs.

A plunge back into prescription drug abuse in 2015 prompted yet another trip to rehab, coinciding with the break-up of the last of her four turbulent marriages.

Minnelli was only five years old when her parents – Garland and An American in Paris director Vincente Minnelli – divorced, leaving deep emotional scars that undermined her own disastrous marriages.

Her first husband, songwriter Peter Allen, was gay, and on their wedding night was caught sleeping with another man. 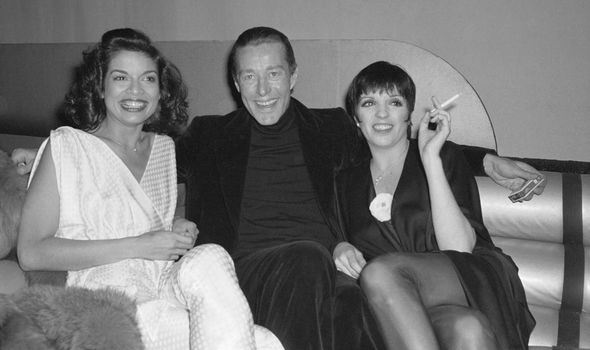 Second husband Jack Haley was more of a friend, and Minnelli openly indulged in affairs. Andy Warhol’s diary recalls director Martin Scorsese berating her for cheating on him with dancer Mikhail Baryshnikov, while Haley stood patiently listening to the rant.

She hoped to start a family with husband No. 3, sculptor Mark Gero, but after three hiGd heartbreaking miscarriages Minnelli called it quits. Her last marriage in 2002 to David Gest lasted barely a year, but their bitter divorce dragged out much longer.

She claimed that Gest beat her, drugged her and euthanised her beloved dog. He accused her of being “alcoholic and overweight”.

Even Minnelli admits there were times she didn’t think she would survive her demons.

“Yet she has invariably pulled through to live another day.

“She’s a survivor,” says her Cabaret co-star and close friend of 50 years Marisa Berenson. “She’s like a phoenix, always spreading her wings and being reborn. 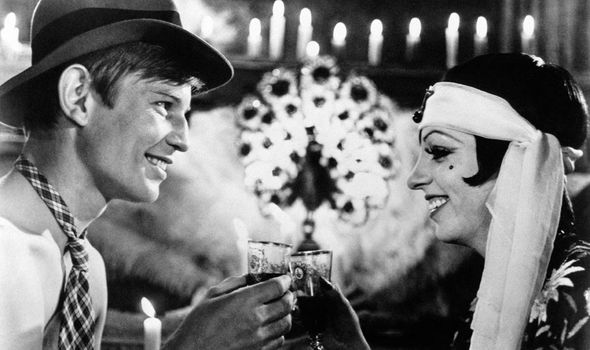 “I think she’s one of the strongest people I know.” Her birthday concert, in which Minnelli is expected to sing a couple of songs, is a rare public outing. Her last substantial role was in TV comedy series Arrested Development from 2003 to 2005, and again when the show was revived in 2013. Other than a few one-night stage performances, she has been quiet.

She declined to watch Renée Zellweger’s Oscar-winning 2019 movie Judy, branding the film about Garland’s last days “an invasion of privacy” and “100 percent fiction,” as her thoughts increasingly turn to her own final days.

A quintessential New Yorker, she shocked friends and family by moving to Los Angeles in 2016.

She even had her mother’s remains disinterred in 2017 and transported from New York to the Hollywood Forever Cemetery, where Minnelli plans to be laid to rest alongside her.

Claiming five years of sobriety, with cigarettes her only admitted vice, Minnelli has had enough talk of death to last a lifetime.

“Let’s talk about me, not me dying,” she famously said a decade ago, when rumors again swirled of her impending demise.

“Today is all we’ve got. If you’ve got one foot in yesterday and another in tomorrow, you’re p***ing all over today.”