Jed Mercurio, 55, has shared his views about his colleagues at the BBC after Russell T Davies, creator of Channel 4 hit It’s a Sin, shared his fears that the BBC is doomed as a drama producer. Responding to the screenwriter’s claims, Jed, who is the writer and creator behind the hugely popular BBC series Line of Duty, explained that although he’s not sure if he agrees entirely with Russell, he does believe the broadcaster can be inefficient.

“Russell’s pretty smart, so he may see this more clearly than me. It’s a tricky one.

“I think the BBC has some issues that are real – and need to be reformed – and some that are misperception problems.”

When quizzed on what he meant by the “issues” he touched on, Jed replied: “It’s still one of the least efficient broadcasters, in my opinion, from my experience of others. 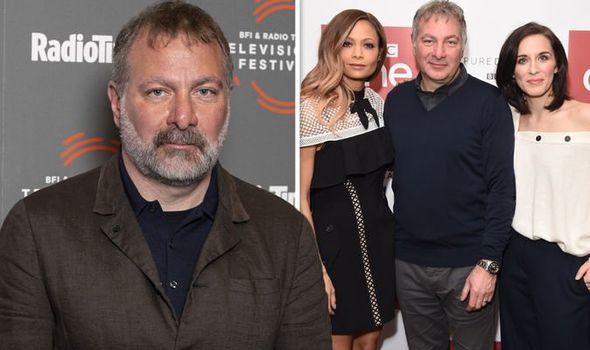 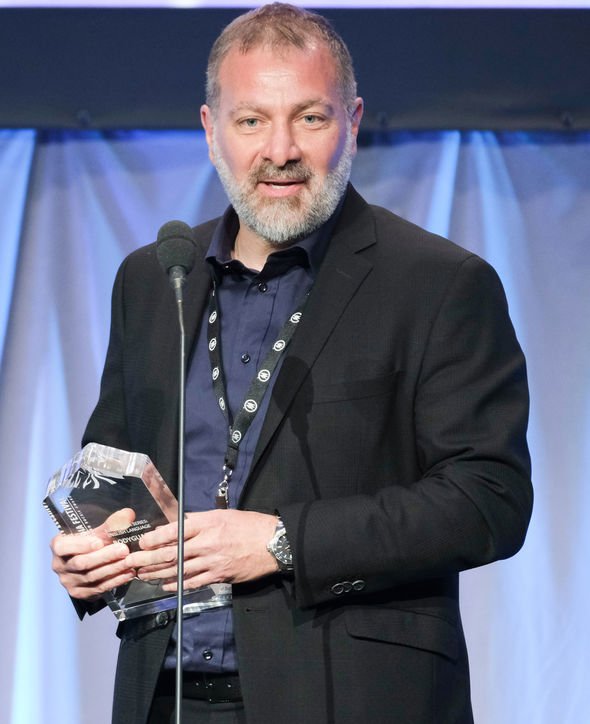 “There are institutional issues – around levels of professionalism and work ethic, to be honest.

“I am very fortunate that, in the course of my career, I’ve migrated towards the people I have a good working relationship with, who are supportive and carry out their professional duties in the right way so we can address concerns in good time.

“But there are people within the BBC who I avoid like the plague because they have been there a long time and they are fundamentally work-shy.”

Jed declined to name the “work-shy” people he referenced when asked if he could do so during an interview about season six of Line of Duty with this week’s Radio Times. 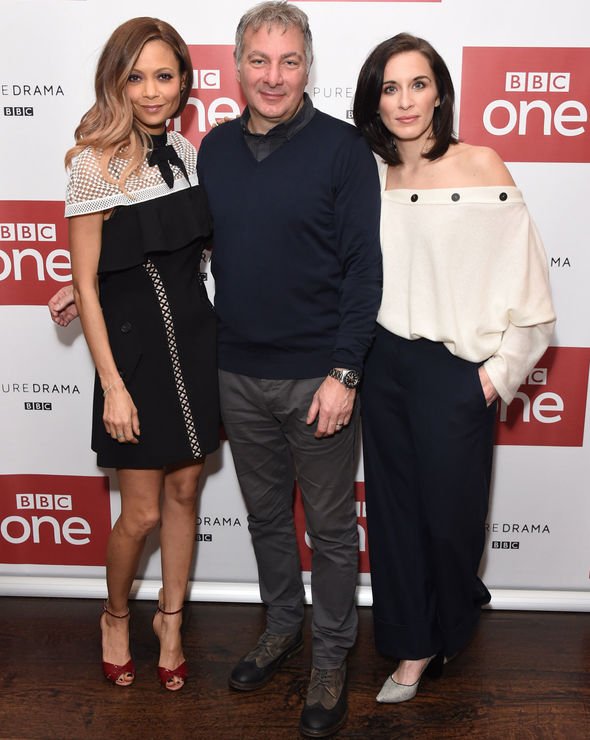 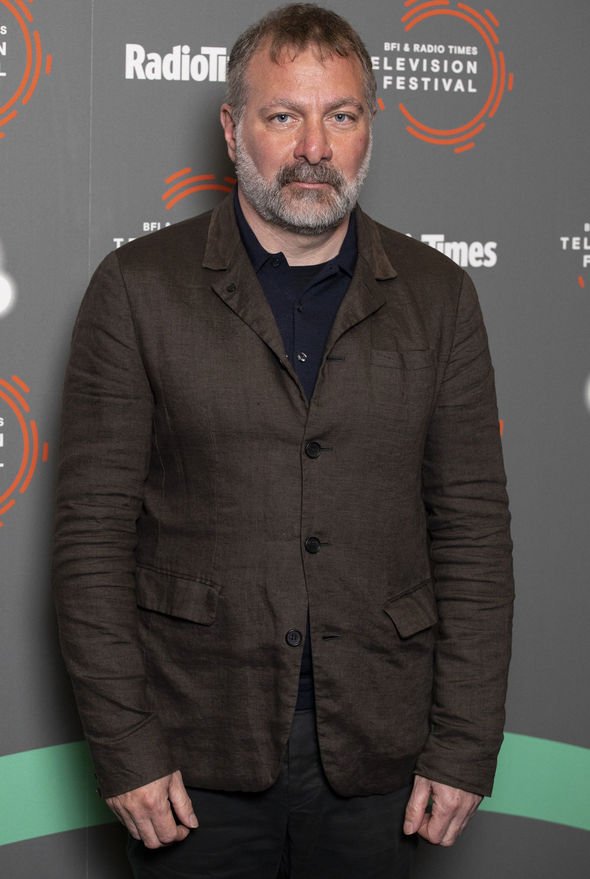 A BBC spokesperson told Express.co.uk: “The context of Jed’s quote is a comment about institutions, and as he said, he is working with people who he has ‘a good working relationship with, who are supportive, and carry out their professional duties in the right way.”

Meanwhile, Jed gave fans an insight into how his new Line of Duty scripts reflect COVID-19.

It comes after production for the BBC police drama was forced to shut down when the pandemic first hit.

He explained that although there are no explicit coronavirus storylines, and no social distancing between characters, he hasn’t decided to ignore the virus in his writing.

Speaking on Inside Culture with Mary Beard last month, Jed said: “It is shot so that the pandemic is invisible…

“What we did decide to do was we snuck in a few allegorical points in relation to the current situation, so sharp-eyed viewers should look out for those.”

Beard also quizzed the writer on whether he would consider writing a drama about the COVID crisis.

Jed then divulged that he could explore the issue in the future. 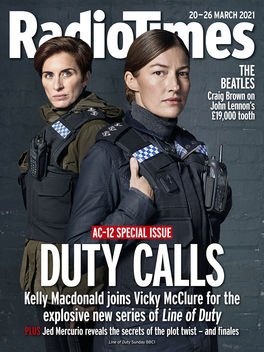 He shared: “It feels now that if I were to write about medicine it probably would be directly related to the pandemic, because I think that drama should address that.

“Quite what canvas that should be in, I don’t know.”

Jed also recently declared that we would love to give fans a seventh season of Line of Duty, which has not yet been confirmed.

He told the Out To Lunch podcast: “I really want to carry on with Line of Duty… I think that season six proves that there is much more ground for us still to cover.”

Read the full interview in this week’s Radio Times – out now.